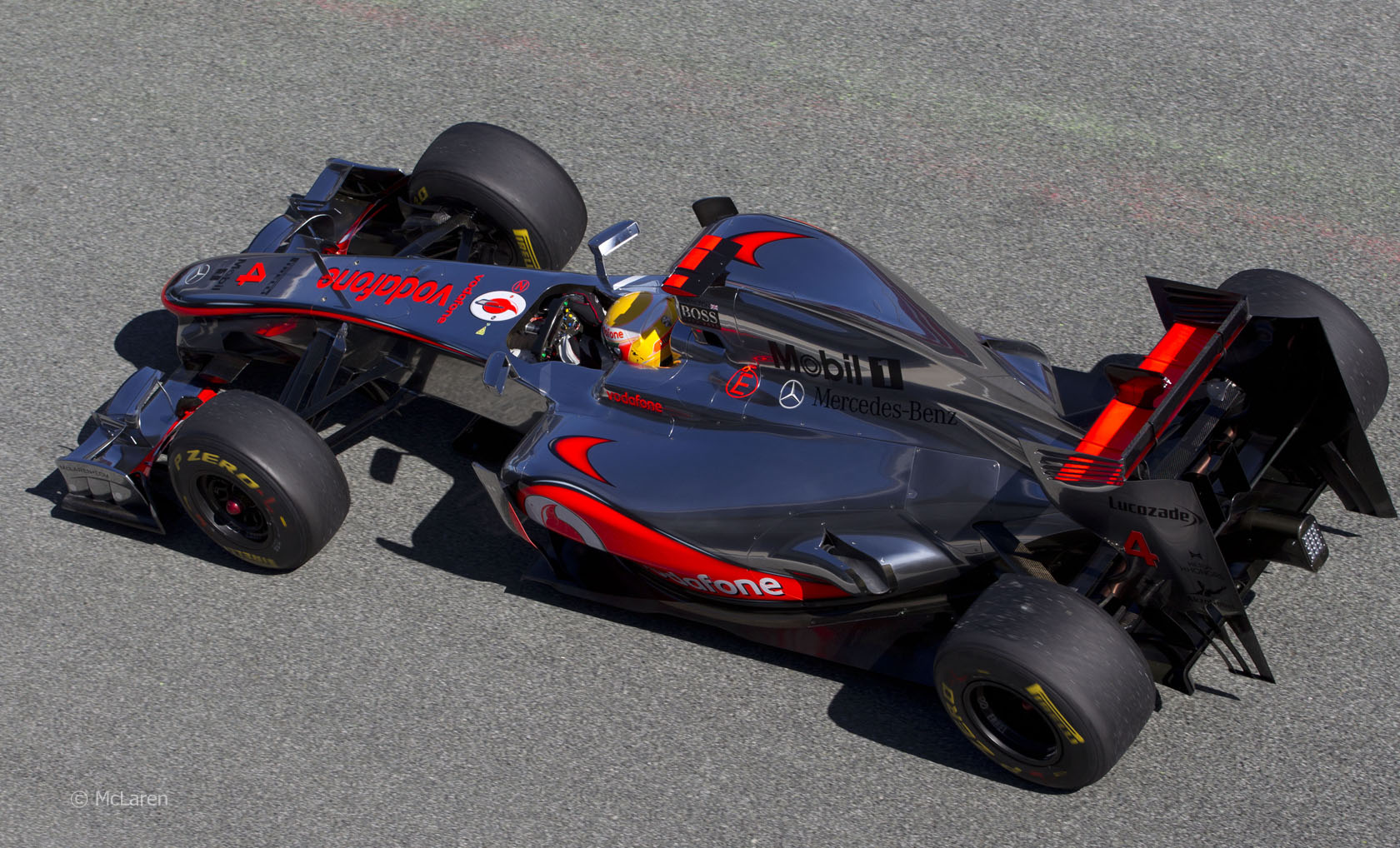 The FIA says the restrictions introduced this year to stop teams running exhaust-blown diffusers may have to be tightened next year.

“In combination with additional constraints on engine mapping, as described in technical directive number 36 and incorporated into the SECU code, it will limit designers?óÔé¼Ôäó ability to exploit exhaust gases for aerodynamic effect.

“However teams will not unlearn the knowledge they have gained and it is quite likely this area of regulation may need to be revisited again in 2013.”

Whiting explained the other changes in the technical rules for 2012 in a Q&A released by the FIA.

F1’s front wing load tests have been toughened up for 2012 in a bid to stop teams running wings that flex. Whiting said: “The rules state the wings (as well as all other parts of the bodywork) must be rigid. We have halved the permitted deflection.

“Previously the wing was tested with a 1kN load and allowed to deflect 20mm. As a result of this the teams were testing wings until they found a design that deflected 19.9mm under a 1kN load. Our allowances are only a guideline for us and we felt the teams were operating outside the spirit of the rules and clearly designing their wings with flexibility in mind.

“In our view Article 3.15 takes precedence over Article 3.17 where the deflection limits are quantified. Article 3.17.8 allows us to introduce new tests if we feel our guidelines are not being following in an appropriate manner.

“The new test therefore moves the pressure point rearwards by 10mm and inboard by 5mm with the permitted deflection reduced to 10mm. We have also told the teams that we may apply the load to just one side of the front wing, an asymmetrical test.”

The FIA has also tightened up other measurement tolerances: “We used to measure tolerances across the flat bottom, the step and reference planes with a margin of 5mm [either way].

“The tolerances were there to allow for manufacturing discrepancies but teams were designing to the limit of the tolerances, contrary to the spirit of the rules. We have therefore reduced the allowance to 3mm [either way].”

The lowering of the front noses – which has contributed to most teams using stepped noses in 2012 – has been done to reduce the risk of injury in T-bone accidents, as Whiting explains: “The height of the survival cell in front of the driver was 625mm ?óÔé¼ÔÇ£ and we wanted to reduce that to 550mm.

“Our intention was to ensure the nose is lower than the cockpit sides, to protect the driver?óÔé¼Ôäós head in the event of a ?óÔé¼?£T-bone?óÔé¼Ôäó accident. Some teams complained that lowering the whole car forward of the cockpit would force them into a radical redesign.

“We agreed a compromise that the 550mm height would only apply from a point 1950mm in front of the rear edge of the cockpit template. This achieves the objective equally well, and without requiring the teams to fundamentally overhaul their suspension packaging. They do all look like ducks though…”

Cockpit sides have been reinforced for the same reason: “The panels were installed 100mm-500mm above the reference plane, they are now 100mm-550mm about the plane. The forward one was 400mm high and is now 450mm high. This change should improve driver safety in the event of a T-bone accident.”

The FIA has also banned the use of helium in wheel-guns as a cost-saving measure. And wheel-guns will not be allowed to automatically disengage when they reach a pre-set level of torque: “We want the wheel gun operator to be responsible for the action,” said Whiting.

“Once the torque is applied he should be making the decision to disengage. The latest torque guns show a light when the correct torque has been applied. That is as far as we want to go ?óÔé¼ÔÇ£ we do not want any further automation.”