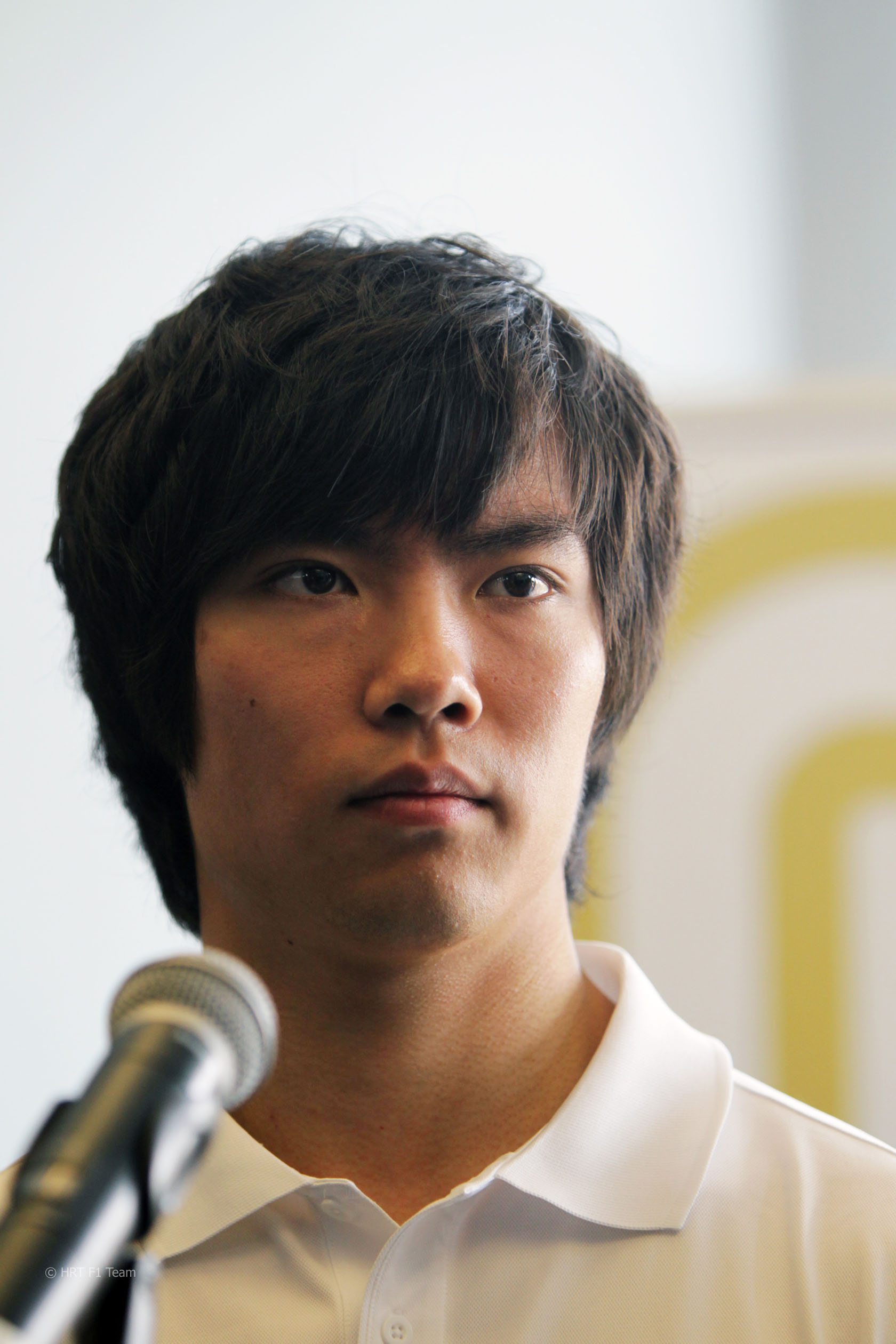 Ma Qing Hua will appear for HRT in the Young Drivers Test at Silverstone in July.

The Chinese driver will have his first outing behind the wheel of the F112 during the three-day test.

He has tested in the team’s simulator and tested Formula Three and Formula Renault 3.5 cars since joining the team.

Qing Hua said: “I’m very happy and fortunate to have the opportunity to drive a Formula 1 car at the Young Driver Test and do it with HRT Formula 1 Team.

“I’ve dreamed of this all my life and am aware of the great responsibility that comes with it as I?ů‘ťľ‘šůll be the first Chinese driver ever to take part in the Young Driver Test. I?ů‘ťľ‘šům very grateful towards HRT Formula 1 Team for this opportunity and the faith they have shown in me and I won?ů‘ťľ‘šůt let them down.

“I?ů‘ťľ‘šům going to be the first Chinese driver at the Young Driver Test but I hope not to be the last one and for many to follow in my footsteps, thanks to the team?ů‘ťľ‘šůs driver development programme which is being very rewarding for me. I hope that with the backing of all my compatriots, both in China and elsewhere, the commitment and link between my nation and the pinnacle of motorsport grows stronger every day.”

Team principal Luis Perez-Sala said: “Over the last few weeks we?ů‘ťľ‘šůve been working with Ma, as a part of our scheduled development programme, at the Valencia and Jerez circuits with different cars and we consider that he is ready to take part in the Young Driver Test that will take place in Silverstone.”