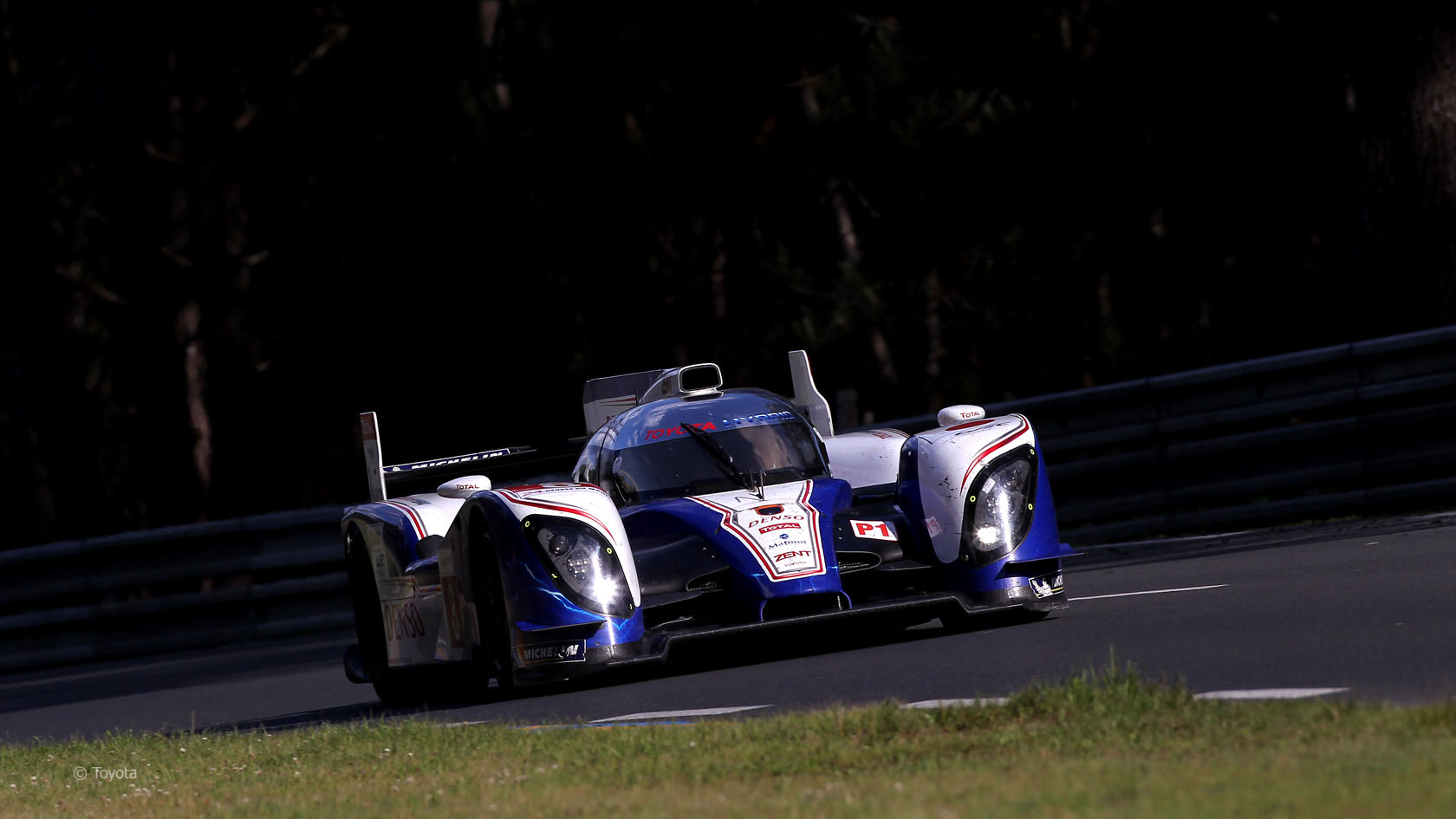 F1 is in summer break mode. The teams’ factories are going into shutdown and there’s no F1 racing for the next four weekends.

If, like me, you find that far too long to go without some motorsport action, here are some suggestions for other places to get your racing fix.

Weekend one: WRC and IndyCar As F1 heads into its summer shutdown the World Rally Championship is emerging from its break.

The Rally of Finland – or, to use its historic name, the 1000 Lakes Rally – is one of the classic events on the WRC calendar and a great introduction to the sport if you’ve never watched it before.

Its equivalent on the F1 calendar would probably be Monza, and not just because of its heritage. This is one of the fastest rallies, with cars hurtling along gravel roads and and jumping through the air at breakneck speeds.

One of the most famous and controversial sections of the rally is the Ouninpohja stage, whose particularly high jumps and terrific speeds have been a cause for concern with the FIA. The 33km stretch will be the finishing point for this year’s rally.

Finland’s F1 drivers Kimi Raikkonen and Heikki Kovalainen don’t have a Grand Prix of their own to perform at. Sadly, despite his best efforts, Raikkonen has been forbidden by Lotus team principal Eric Boullier to compete in this year’s rally.

However Finnish drivers have a terrific record of winning their home event and there are a pair of them driving for top teams. Mikko Hirvonen (Citroen) and Jari-Matti Latvala (Ford) have each won their home race once but they’ll have to contend with the dominant force that is Sebastien Loeb to add a second.

The rally began with three stages yesterday, but the bulk of the action takes place today and tomorrow.

With four rounds remaining the 2012 IndyCar championship is very closely contested. Ryan Hunter-Reay is leading the standings as he bids to become the first American to win the series since Sam Hornish Jnr in 2006.

But with a maximum of 212 points to be won Hunter-Reay faces stiff competition from Helio Castroneves (23 behind), Will Power (26) and last year’s winner of this race Scott Dixon (61).

Mid-Ohio, scene of the next race, is a challenging and undulating road course. Its the kind of circuit which lends itself to strategic competition rather than wheel-to-wheel racing, but IndyCar have attempted to address that with changes to the push-to-pass system.

The limited run-off in places makes this a race which often features caution periods, so look for some drivers trying alternative strategies in a bid to gain ground.

Rubens Barrichello will be looking to improve on his best finish of seventh. Former Jordan racer Giorgio Pantano will join the ex-F1 driver contingent of Takuma Sato, Justin Wilson and Sebastien Bourdais.

We’ll be following the race on F1 Fanatic Live this Sunday. Those in the UK can watch it on Sky Sports 4 from 5:30pm.

The British Touring Car Championship resumes after its summer break at the recently revamped Snetterton circuit.

The championship has developed into a contest between the Honda duo of reigning champion Matt Neal and Gordon Shedden, the latter trailing his team mate by a single point, and Jason Plato.

The MG driver has had poor reliability to contend with but his car was quick out-of-the-box and has been making gains.

BTCC pack a lot of action into a single day with three races. The field is close and the final race of the day, with its partially reversed grid, is always hectic. And the Snetterton changes produced some great racing last year. Moving on from its non-championship thrash in Munich, the DTM championship resumes at the Nurburgring (using the sprint circuit), a venue whose financial troubles have kept it in the headlines recently.

The last round of the championship at the Norisring produced a spellbinding race, the outcome of which was in doubt until the last corner of the last lap. Jamie Green picked off Bruno Spengler and Martin Tomcyk in the final laps to score a memorable win.

Championship leader Gary Paffett impressively recovered to fourth after being punted off on lap one. As they pass the halfway point in the season Paffett’s rivals will be increasingly eager to make a dent in his 26-point lead. Audi and Toyota’s cutting-edge LMP1 endurance racers face each other for the second time, following their previous skirmish at this year’s Le Mans 24 Hours.

Toyota’s TS030 hybrid proved a tough rival for Audi at the endurance classic but both Japanese cars were eliminated during the course of the race.

The six-hour race on the Silverstone Grand Prix circuit will be a scaled-down contest in every sense: a shorter track, a quarter of the race duration and half the number of principle combatants.

Audi will have one of each of their current models: the four-wheel-drive hybrid R18 E-tron Quattro and a more conventional R18 Ultra. Toyota will enter a single car for Alexander Wurz, Kazuki Nakajima and Nicolas Lapierre, while Anthony Davidson continues to recover from his Le Mans injuries.

Ferraris dominated the meagre GT Pro entry but expect Aston Martin to offer them some competition. IndyCar’s final road course race of the year takes place on the swoops, crests and curves of Sonoma Raceway (formerly Infineon and Sears Point) in California.

While the track has always been a spectacular venue for single-seaters, it has been extremely tough to overtake on. With that in mind a few changes have been made to the later part of the lap this year.

After this race there will be just two rounds of the series left on the streets of Baltimore and the superspeedway oval at Fontana, so this could prove a decisive race for the championship.

Will you be watching any other racing between now and the Belgian Grand Prix? Have your say in the comments.

Why you should watch…