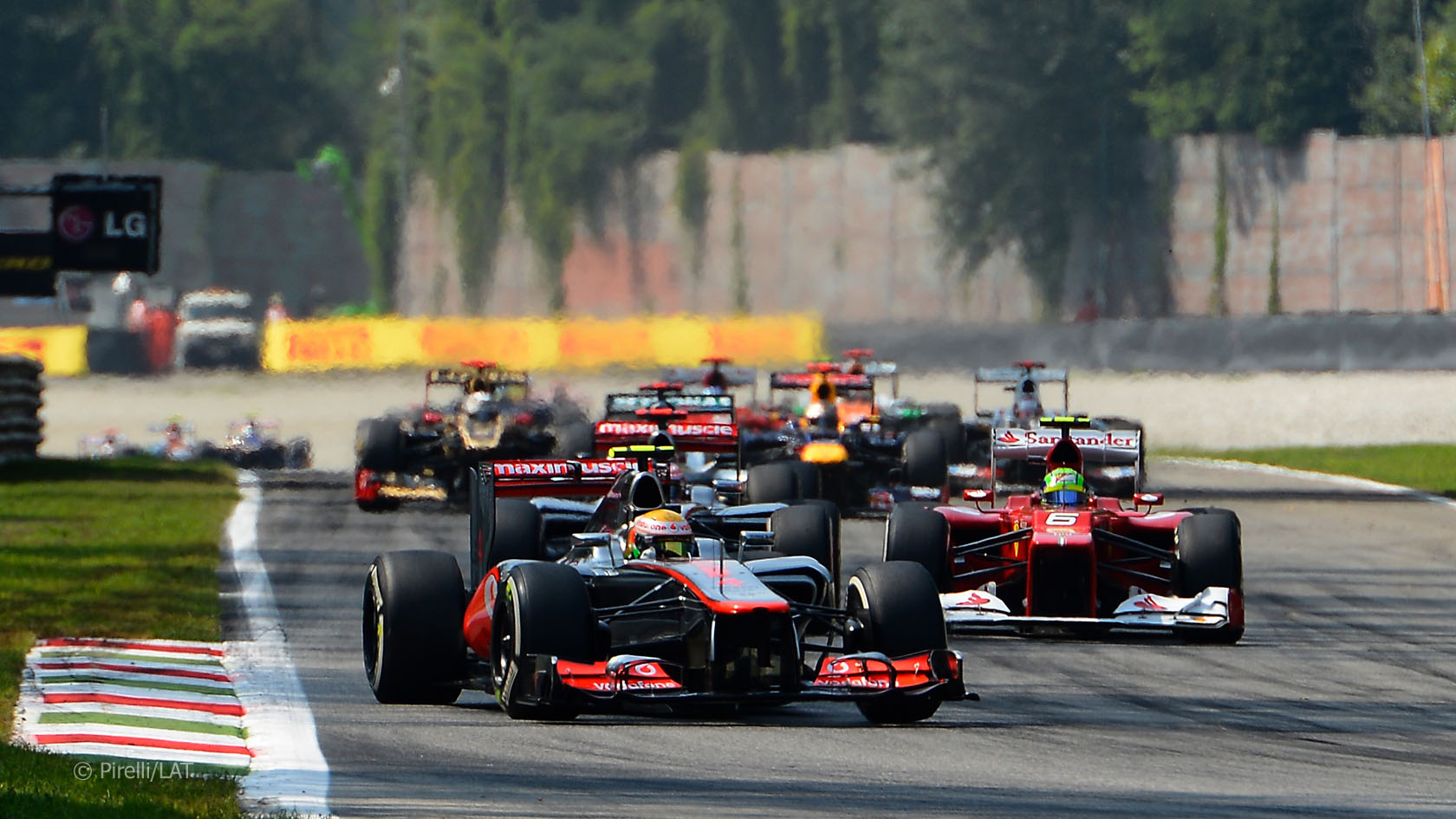 As 2012 comes to an end so does F1 Fanatic’s season review. Catch up on the complete review of 2012 below including all the features, statistics, pictures, quizzes and more.

A look at how each of the teams performed in 2012.

Red Bull bounce back to claim title hat-trick
Alonso fights to the end in another flawed Ferrari
McLaren?ů‘ťľ‘šůs mistakes cost them championship success
Raikkonen helps Lotus to fourth with comeback win
Mercedes?ů‘ťľ‘šů season goes downhill rapidly after win
All change at Sauber after strong season
One step forward, one step back for Force India
Williams fail to get the most out of winning car
Toro Rosso?ů‘ťľ‘šůs Red Bull rookies prove closely-matched
Midfield target remains an elusive goal for Caterham
No fairytale ending to tough season for Marussia
HRT?ů‘ťľ‘šůs failure is a small but significant loss for F1

The F1 Fanatic Driver Rankings always provoke considerable debate. I chose Fernando Alonso as my Driver of the Year this season.

Two 20-question quizzes to test your recollection of the 2012 season.

My personal favourite moments of the year.

A selection of the best, most popular and most hotly-debated articles from F1 Fanatic this year – make sure you’ve seen them all.

Who had the fastest car? Performance data analysed

Crunching the performance data from 2012 revealed some interesting details about how competitive the teams were.

It seems you all can’t get enough of F1 Fanatic’s Stats and Facts features so here’s two looking at the data from 2012.

The best of the 2012 Caption Competition winners

Your funniest caption suggestions of 2012.

Michael Schumacher returned to retirement after a three-year comeback. Though it didn’t go accoridng to plan, it wasn’t without some moments to cherish. Pictures of the team and driver who’ve been the dominant force over the past three seasons.

After six years racing for McLaren Lewis Hamilton is finally moving on. Here’s a look back on their time together.

HRT quietly disappeared at the end of the season after three unsuccessful years.

Good to see F1 Fanatic readers picked the same top driver of 2012 as I did. Also Kimi Raikkonen was named overtaker of the year and won the vote for best pass.

The ten overtaking moves you picked as the best of the year.

What F1 Fanatic readers enjoyed most about 2012.

11 different Driver of the Weekend winners in 2012

Full results from all 20 Driver of the Weekend polls.

What F1 Fanatics thought of 2012: The year in polls

F1 Fanatic readers had their say about a lot more in 2012.

Who F1 Fanatic readers supported in 2012

Find out who are the most popular drivers and teams at the moment.

How well did we predict the 2012 season? Find out here.

2012 rated the best season of the last five years

Complete Rate the Race results for 2012.

The F1 Fanatic Supporter programme launched during 2012 and I’m very pleased with the response so far.

Contributions from F1 Fanatic readers help cover the cost of hosting, running and developing F1 Fanatic. And, of course, producing articles such as these.

By contributing ?ť?ķ1 per month to F1 Fanatic you can browse the site free of advertisements. You can pay per month or per year. See below for more information and to sign up.