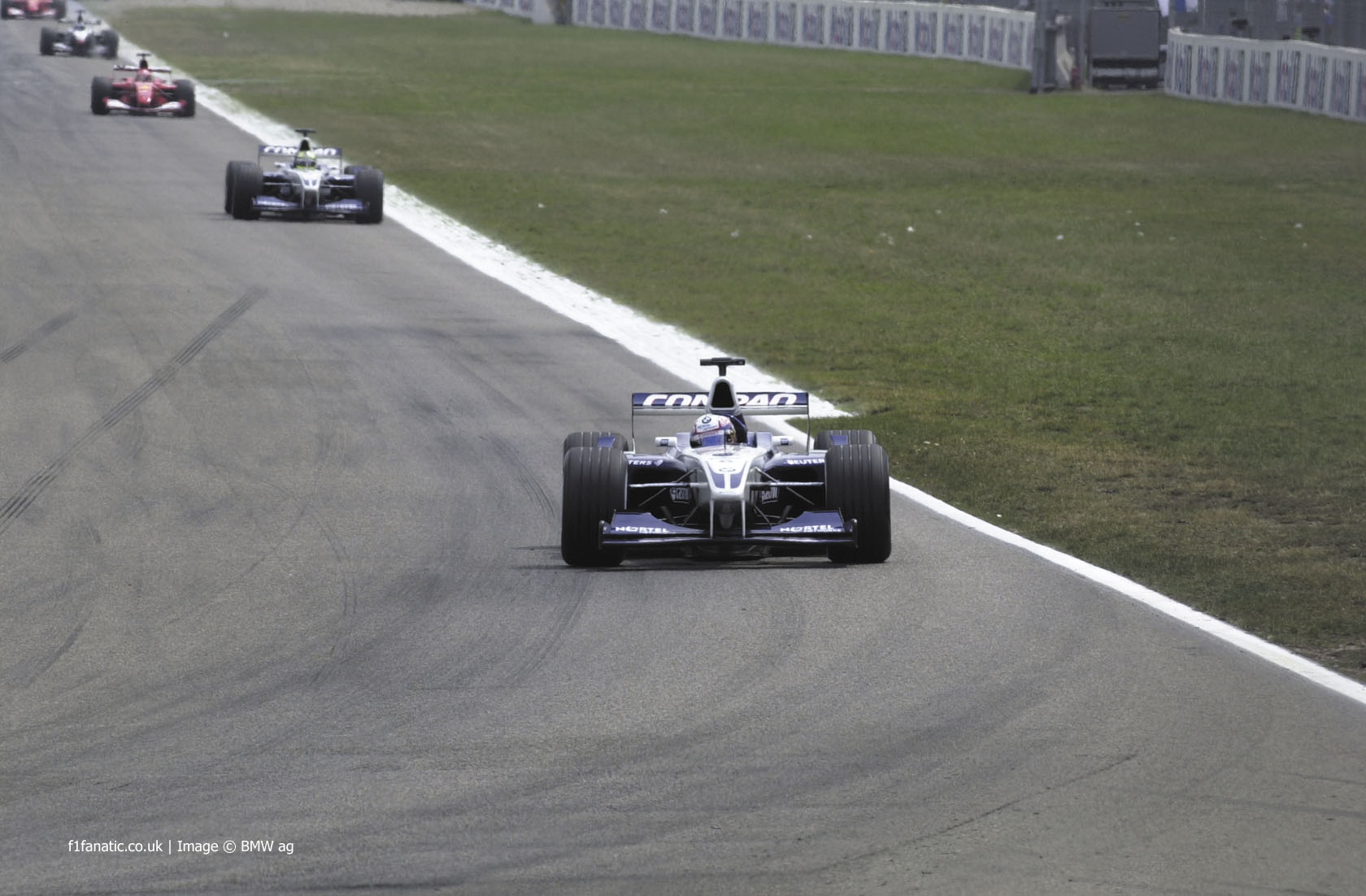 Ahead of this weekend’s race at the Hockenheimring, Formula One circuit designer Hermann Tilke has given rare insight into why the circuit was drastically altered in 2002.

The original Hockenheim included two long, flat-out sections leading into and out of a forest. Its high-speed nature was retained despite the addition of chicanes on safety grounds following accidents which claimed the lives of drivers including Jim Clark (1968) and Patrick Depailler (1980).

However in 2002 the track was shortened to two-thirds of its previous length and its long straights largely replaced with slow corners – a move which proved unpopular with some drivers and fans at the time.

In an interview for the official F1 website, Tilke described the reluctance to replace the old Hockenheimring layout.

“There was something very special about it, about how rare its layout was, so we wanted therefore to keep as much as possible of the old track,” he said.

“The original idea was just to broaden the existing track according to current safety regulations, and to keep the track to its original length. At that time the restrictions and possibilities the site offered were not clear however and the idea eventually proved unfeasible.”

A chief obstacle to retaining the old track was the need to avoid cutting down trees and even to “merge the enclosed section of trees with the adjacent forest”. This coupled with the time pressures involved in altering the new circuit between consecutive races in 2001 and 2002 meant efforts to preserve the old track were abandoned. The eventual 4.5-kilometre circuit used little of the original track bar the twisty ‘Motodrom’ section at the end of the lap.

“The new shape followed the obligation of sparing the existing woodland and reducing the area used, while creating a fantastic track popular with drivers and also visitors,” said Tilke.

Another disadvantage of the original layout which the circuit owners wished to address was the high costs of maintaining such a large area of land compared to the limited revenue from spectator admissions. This was also addressed by the revised track.

“With the new layout, we built a new grandstand where one can oversee 90 percent of the new section, with fantastic views of the Parabolika, hairpin and chicane,” said Tilke. “In comparison to the original design, there is an increase in capacity of 37,000 now.”

83 comments on “‘We wanted to keep old Hockenheimring’ – Tilke”