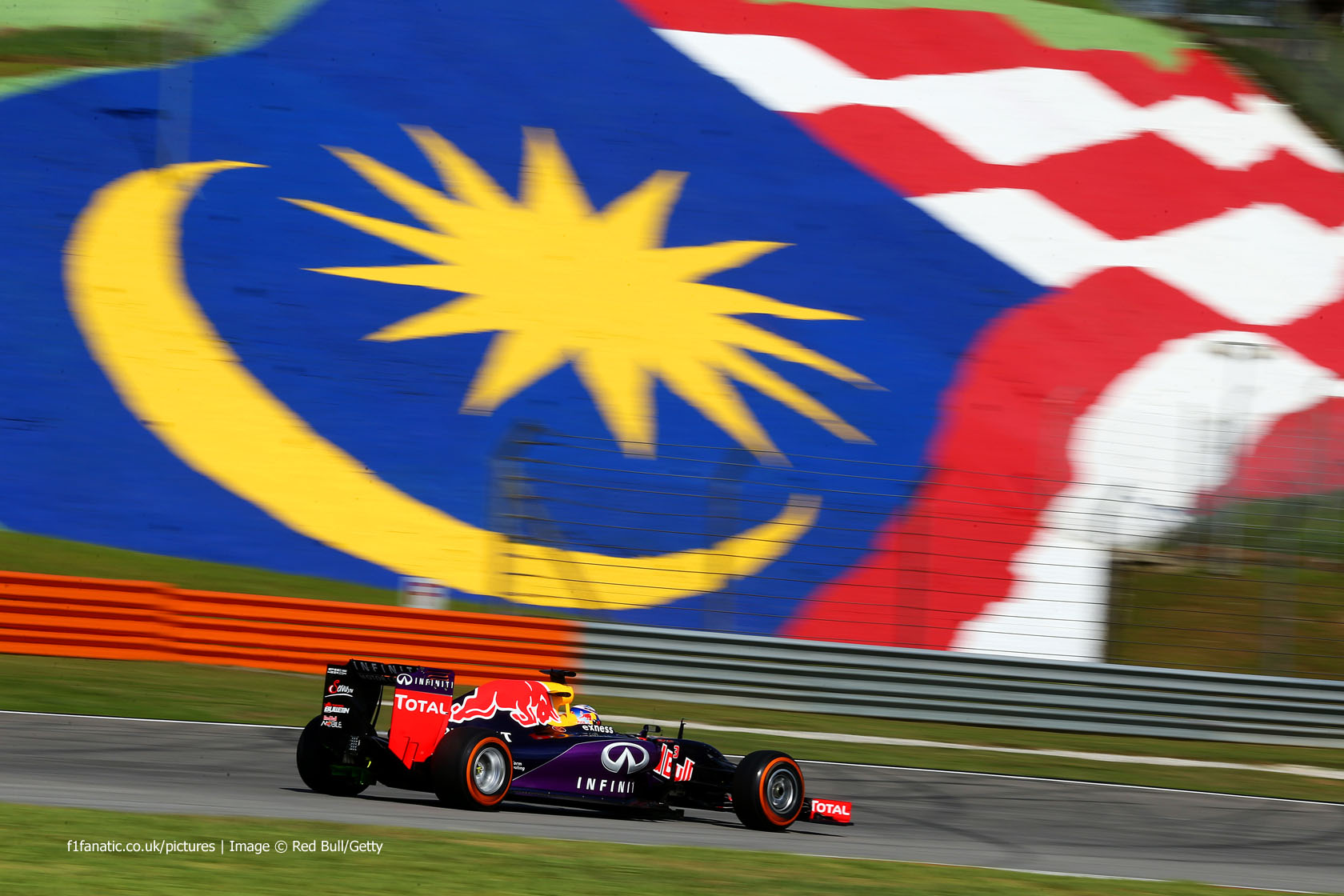 The Sepang International Circuit will continue to host the Malaysian Grand Prix for the next three year.

The office of the Malaysian prime minister Y.A.B. Dato’ Sri Mohd Najib Tun Haji Abdul Razak announced the extension on its current contract following the end of today’s grand prix. The circuit has held Malaysia’s round of the world championship since 1999.

State-owned petroleum firm Petronas will remain as the sponsor of the race, as it has doe since the inaugural event. Petronas also sponsors Mercedes’ F1 team.

“The contract for the extension was signed today following the successful negotiations between SIC and Formula One Management,” said the government’s statement. “The Formula One Malaysian Grand Prix™ has been a major annual sporting event in the country since it was first hosted here in 1999.”