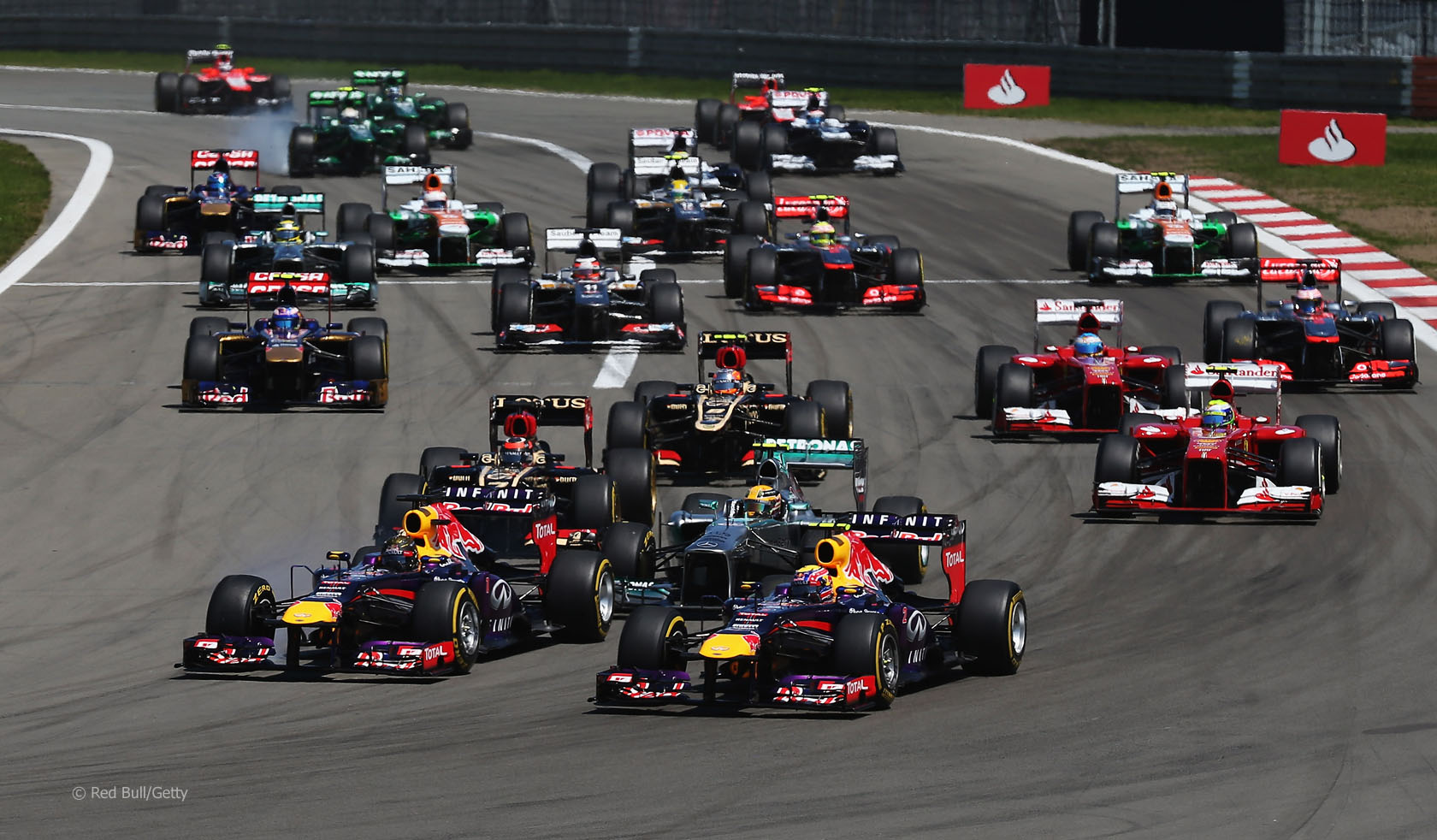 F1 Fanatic readers have scored 190 rounds of the world championship since we began our Rate the Race feature 10 years ago.

Which of the 28 tracks which held those races produced the best races on average? The numbers have been crunched and here’s the verdict – with a few surprises on the way.

It’s not on the 2018 F1 calendar but the Sepang International Circuit is one of few new-built, Hermann Tilke-era tracks to gain a place inside the top 10.

The track’s layout usually helped facilitate overtaking and the climate produced unexpected rain storms in races and qualifying sessions which led to several memorable encounters. This was the case for the highest-rated of those, in 2012, when Fernando Alonso took his unfancied Ferrari to victory ahead of a surprise challenger: Sergio Perez in a Sauber.

Average race rating: 7.09/10
Highest race rating: 9.14/10 (2014 Hungarian Grand Prix)
After it first appeared on the calendar in the mid-eighties the Hungaroring soon developed a reputation for being extremely difficult to overtake on. Despite a few tweaks in the intervening three decades, that hasn’t really changed.

Yet several of its recent races were really rather good. The 2014 round was turned on its head by a Safety Car period which offered a rare chance for the all-conquering Mercedes to be beaten. Twelve months later they suffered another rare defeat in a lively race, which also ranked inside the top five.

The 2011 Chinese Grand Prix, which has the second-highest ranking of all, is an interesting case. This was F1’s second race with high-degradation tyres and the Drag Reduction System. It saw a huge number of pit stops and many passes. Although many fans clearly enjoyed it, later scores suggest the novelty value of races like this has worn off for some.

But for a modern venue Shanghai has had several memorable events. Particularly when helped by a few drops of rain, as in 2009 and 2010.

Do fans tend to rate Australia’s round of the championship higher than average because it’s usually the first race of the year? Perhaps, but this track’s highest-rated race came on the single occasion in the last 10 years when it did not hold the season opener.

It’s a surprise to see the track which has the single highest-rated race only sixth on average. Particularly as Interlagos also held the unforgettable 2008 race plus another down-to-the-wire title-decider in 2007.

The drop in ratings appears to have coincided with the resurfacing of the track which smoothed out the once-bumpy venue. However the local weather can be relied upon to inject some drama, as memorably happened in 2016.

Seven of Silverstone’s 10 races since 2008 have been rated at least seven out of ten, making this one of the most dependably entertaining venues. Passing is tricky but possible around its high-speed turns and a successful move usually involves a deal of bravery, even in the DRS era.

Spa’s race ratings compare very closely to Silverstone’s. That probably shouldn’t come as too great a surprise as the venues are similar in many ways, though Spa offers higher speeds and a much more picturesque setting than the Northamptonshire airfield. It is also the highest-rated track which has held a race in all of the last 10 seasons.

3. Circuit of the Americas

Since its debut on the calendar in 2012 the Circuit of the Americas has carved out a reputation as being the best of the modern iteration of tracks. As this year’s race showed, track limit concerns remain a bugbear, but the same is true of most new circuits.

The layout blends both a worthy driving challenge – few other tracks have a sequence of bends to rival COTA’s opening sector – and good opportunities for overtaking. The 2015 race also arguably demonstrated the benefits of keeping pre-race practice to a minimum. Rain limited running on Friday and Saturday, and the resulting race was a cracker. Food for thought?

The 2010 race at Montreal inspired one of the most contentious F1 changes of recent seasons. Trouble with Bridgestone’s tyres forced teams to adopt more aggressive strategies which produced a hectic race. That prompted the idea to have new tyre manufacturer Pirelli produce similar tyres which degraded quickly for future seasons.

However that 2010 race has since been outscored twice. In 2011 a crazy, rain-hit race saw Jenson Button win despite falling to last at once stage. Then three years later the drama of Mercedes’ first defeat in the V6 hybrid turbo era produced a race which was rated even higher. The race ended in a nail-biter as Daniel Ricciardo forced his way past Nico Rosberg to score his first ever win, and Sergio Perez and Felipe Massa crashed shortly before the chequered flag.

The Nurburgring hasn’t held an F1 race since 2013. That was one of just three rounds its held since 2008, all of which earned scores of at least seven out of 10, putting it at the top of the list.

Would it be ranked as highly if it had held more races, or would its average have slipped? We may get to find out soon as the circuit owners recently revealed discussions have been held about bringing the German Grand Prix back to this venue. On the face of this, it could be a smart move.

And the worst track…

The identity of the two tracks at the foot of the list are unlikely to come as a great surprise. The chart was originally propped up by the Valencia Street Circuit, which was dropped after a five-year stint on the calendar.

However a newer venue, which has invited comparisons with Valencia, has taken its place at the bottom since the venue arrived on the calendar in 2014. None of the four races at the Sochi Autodrom have rated as high as seven out of 10, and its average is a poor 5.33.

But Valencia also proved any track can put on a good race given the right circumstances. The Spanish venue went out on a high in 2012 with a lively race. F1 will be back at Sochi for the fifth time this year so hopefully history will repeat itself.

Do you agree with the top 10? Which tracks are too high and which other venues should be there instead?

Have your say in the comments. You can see the full list of how all 28 tracks are ranked here: