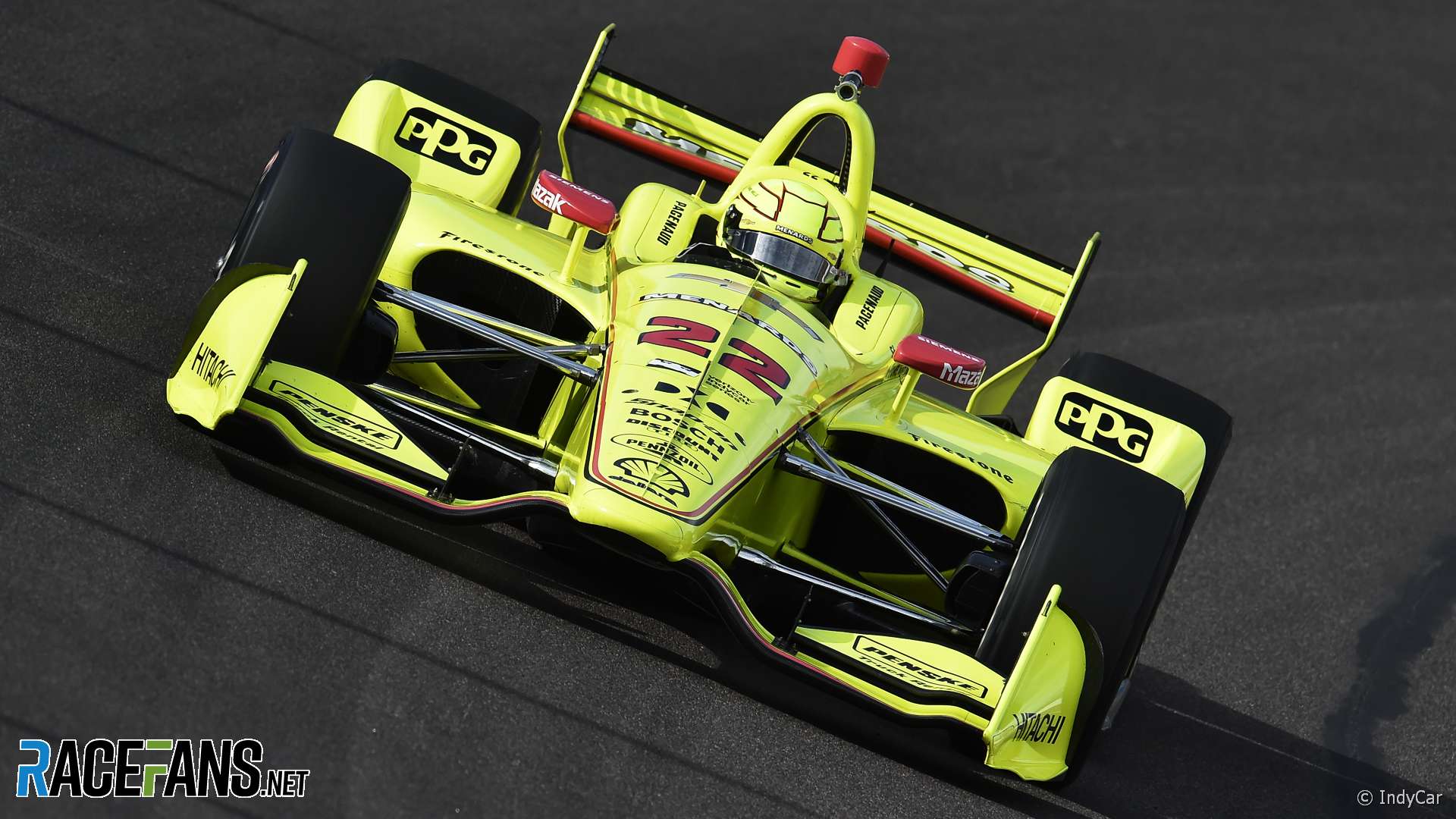 Formula One has been warned not to “end up like IndyCar” by further relaxing rules which require teams to build their own cars.

The performance of Haas in the season-opening Australian Grand Prix last weekend has prompted fresh criticism of regulations which allow them to source parts from another team, in their case Ferrari.

With the sport’s commercial rights holders Liberty Media preparing to reveals its planned regulations changes for 2021, some teams are concerned attempts to reduce costs by standardising some parts and allowing teams to buy others could go to far.

Force India chief operating officer Otmar Szafnauer said the debate over how far teams must be required to build their own cars “will define the sport in the future.”

“Philosophically speaking I think it would change Formula One if all of a sudden you could buy another team’s car,” he said. “If you take that to infinity you’re going to end up like IndyCar.

“You’ll have one guy who produces the best car and everyone will want to buy from him. And he’ll probably want to sell because he’ll be ahead of the development curve, because he’s the one doing it, winning all the time, and then he’s selling the rest.

“And we’ll have an IndyCar-like championship, which I don’t think that’s what Formula One has ever been about. Not that that’s a bad championship, it’s just different.”

Formula One teams will be told the latest on Liberty Media’s plans for 2021 in a meeting on Friday at the Bahrain Grand Prix. The sport’s commercial rights holders will update them on their desired changes to engine and chassis design plus prize money distribution.

Szafnauer believes Force India, which sources its power unit and gearbox from Mercedes but builds the rest of its car, should be regarded as the model future F1 teams should adopt.

“We spend the least, from what I understand, and we’re the smallest now. Yet we still do everything ourselves except from the gearbox,” he said.

“If you say that we do everything ourselves and we’re relatively competitive on the money we have and the amount of people we have, then why not model the rest of it on something of our size? We’re not that far off from a competitive standpoint. But we spend a fraction of what the others do.”