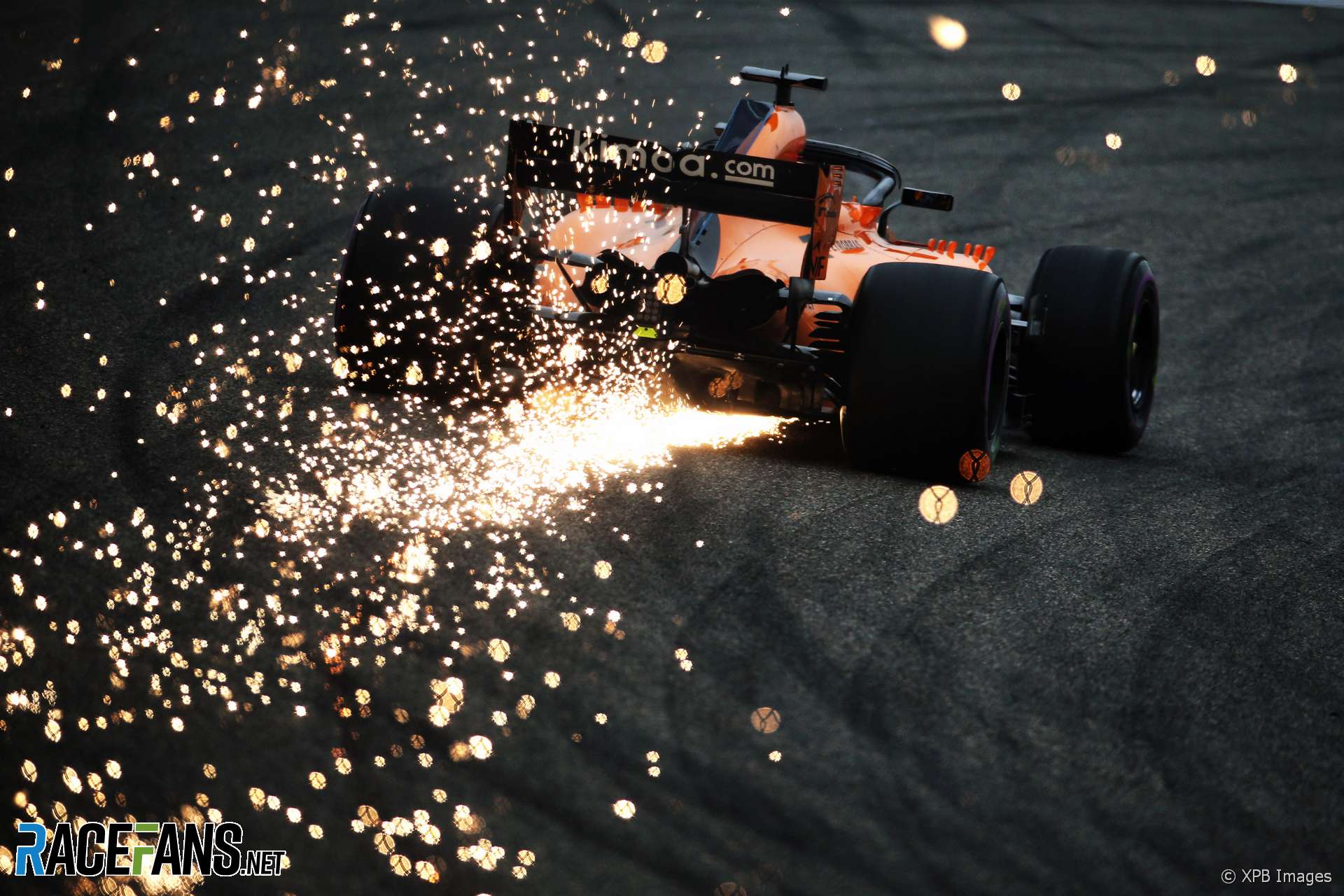 Restrictions on F1 engine performance will be eased under proposed changes to the formula from 2021 designed to allow drivers to push flat-out all the time.

The FIA confirmed its proposed 2021 engine following a meeting of the Formula One Strategy Group and F1 Commission in Paris today. As previously indicated F1 will use a 1.6-litre V6 turbo hybrid but will drop the MGU-H, which recovers energy from waste heat. The plans announced today are based on the Paris Proposal which was presented in October last year.

RaceFans has learned further details of the proposal for F1’s 2021 engine regulations. These include an increased rev limit, which will rise from 15,000rpm to 18,000rpm. The fuel flow rate, currently limited to 100kg per hour, will also be removed in 2021.

These two changes are likely to lead to a significant increase in the race start weight of F1 cars. They could have to carry as much as 50kg more fuel meaning they will start races weighing over 960kg unless in-race refuelling, which has been banned since 2010, is permitted again.

RaceFans also understands F1 intends to review limits on how many engine components drivers may use during a season and the penalties associated with him, following complaints from fans.

Among its other goals for the 2021 engine are to reduce unit costs for customers. Beyond 2021 measures are being considered to correct variations in performance between engines.

The FIA intends to finalise the 2021 engine regulations by the end of next month.