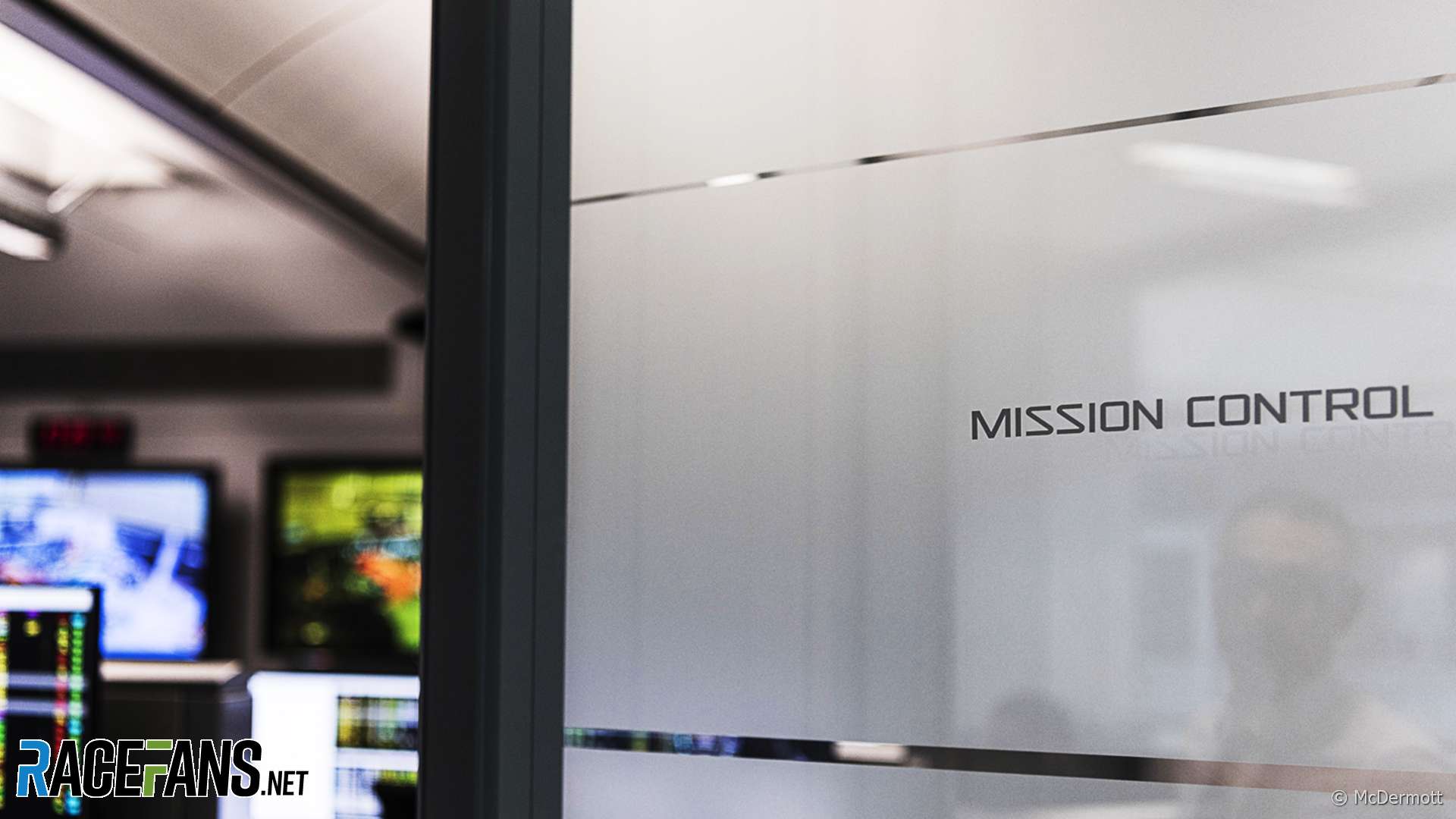 ‘Mission control’-style virtual garages used by F1 teams could be scrapped in 2021 under plans to cut costs and make racing less predictable.

RaceFans understands new restrictions are being considered which would prevent teams having large numbers of engineers working remotely on their cars from their factories during race weekends.

Virtual garages, also called ‘operations centres’ by some teams, have become increasingly popular because of the staffing restrictions teams face at tracks during race weekends. The number of staff they can have working on their cars is limited and a curfew is enforced on their working hours.

F1’s commercial rights holder Liberty Media believes the virtual garages makes staffing restrictions at race weekends pointless. It wants to get rid of them to reduce teams’ costs, improve the quality of racing and increase the importance of drivers over engineers.

Among the purposes of the virtual garages is to allow teams to study their race strategy options in great detail in real-time during races. This allows them to quickly decide between different tactical options and respond immediately to changes in the race, such as the deployment of the Safety Car.

Liberty Media presented its proposals for wide-ranging changes to Formula One in Bahrain last week including a redistribution of prize money and changes to the sport’s governance plus sporting and technical regulations.