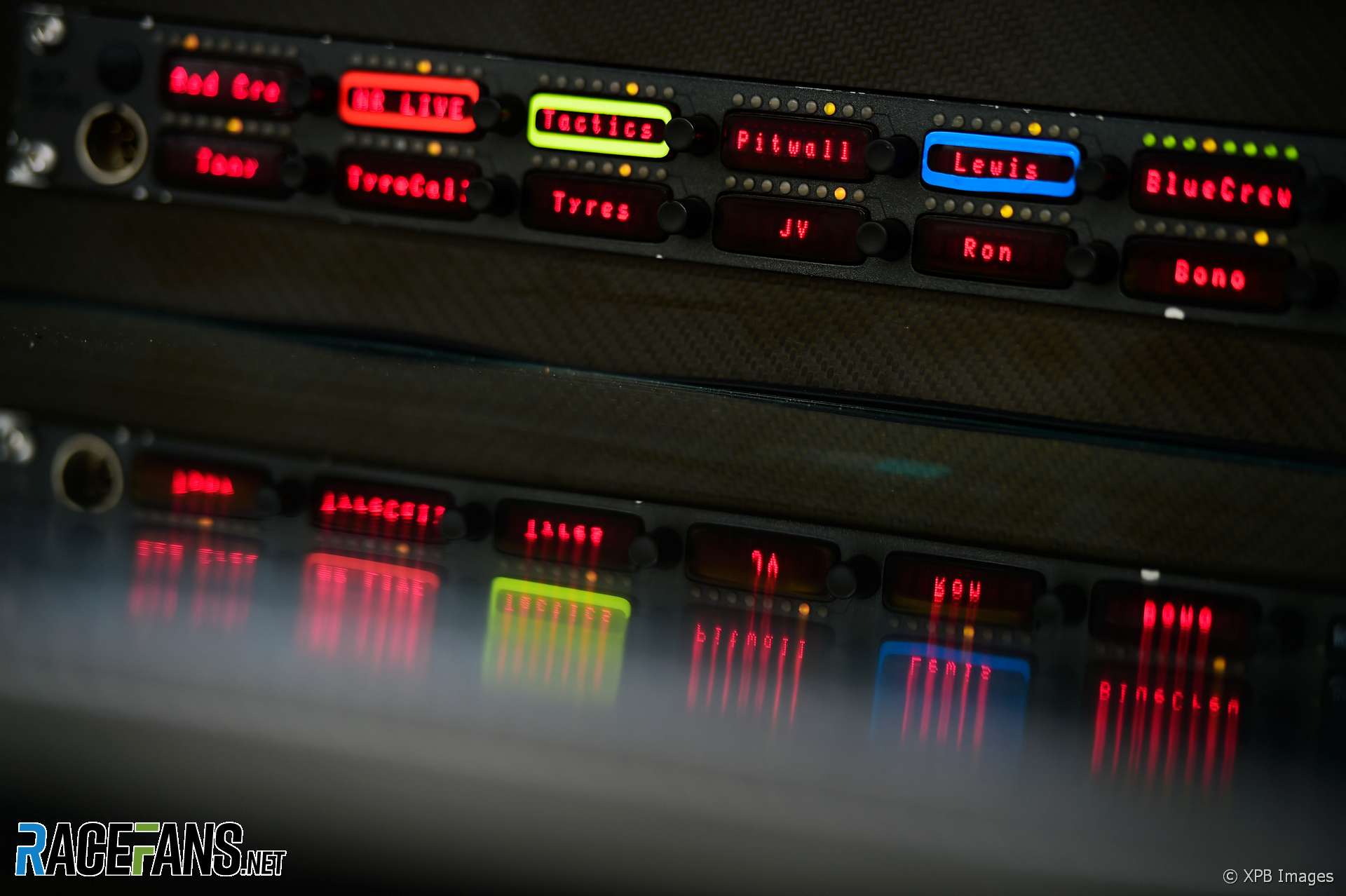 Asked by RaceFans about the plan, Wolff said “I think it’s a very bad idea because we’ve invested in the virtual garages.

“It’s a great selling proposition for partners and sponsors. There’s not only engineers in our virtual garage back at Brackley. We have sponsors there, we’re trying to have co-operations with high-tech companies and this is the part they are most interested in.

“As far as I know many teams have managed to commercialise the race support structures back in the factories and of course it gives you an advantage if you’ve got more brains working on solutions and problems. For us it has become a point of sale.”

Liberty Media believes banning the virtual garages will prevent teams getting around restrictions on staff numbers at race weekends, reduce costs and place greater emphasis on drivers instead of engineers.

Doubts have also been raised about the practicalities of banning teams from using virtual garages, which by their nature do not need to be housed at their factories.