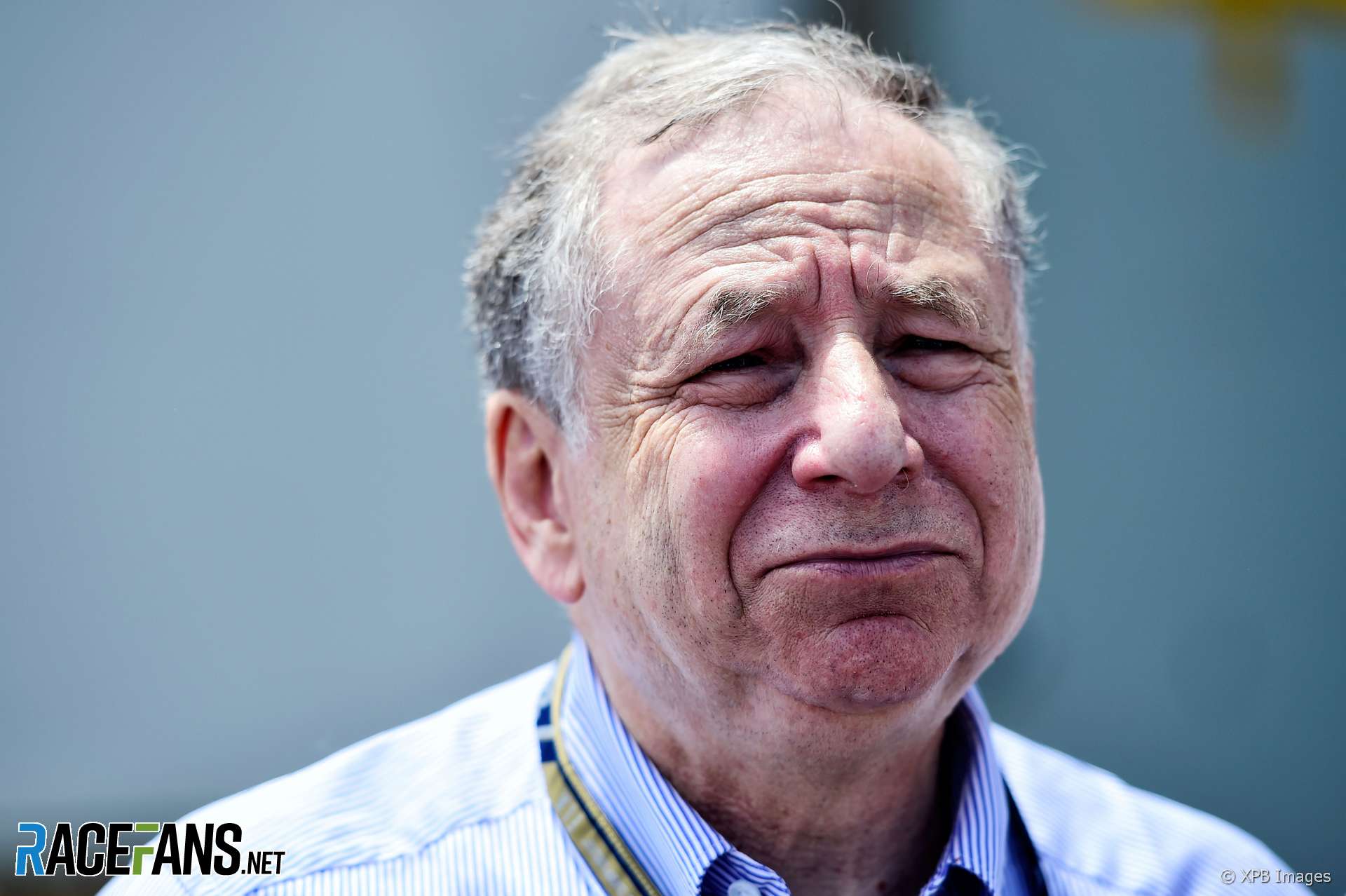 FIA president Jean Todt describes F1’s heat energy recovery technology as a “beautiful piece of art” but says he is willing to drop it to attract new manufacturers.

Formula One Management has proposed removing the MGU-H, which uses waste heat energy to generate energy, in its 2021 overhaul of the sport’s rules.

More than half of an F1’s car electrical energy comes from the MGU-H, which Todt described as “a beautiful piece of art, of technology.”

“But I think and I hear it’s maybe not what the fans are expecting and it’s not something which is absolutely needed to have a good championship,” he said in a media briefing. “So I think it’s important we can learn out of it and propose something which is more simple.”

The FIA president said discussions over the new rules are “progressing quite well” and said he “hopes it may create some interest from new manufacturer or manufacturers.”

The MGU-H was a significant part of the power unit regulations introduced under Todt in 2014 to encourage manufacturers to use F1 as a platform to develop hybrid engines for road cars. Todt still believes the sport must remain relevant to road car development.

“Saying that, if you think it has been a bit too far you must be prepared to go a bit backwards,” he added. “Over the years I’m sure the engines will be even more efficient without MGU-H.”

F1’s existing manufacturers, which have invested heavily in developing their MGU-H designs, have argued in favour of keeping the technology. However Aston Martin has said it will only enter F1 in 2021 if the MGU-H is scrapped.

Andy Cowell, Mercedes’ director of High Performance Powertrains, said dropping the MGU-H would be a “backwards step” for F1.

“There are four technology companies that have made it work and get 60% of their electrical energy to then power the [MGU-K],” said Cowell. “It contributes 5% of the thermal efficiency of the power unit and to make up the power difference we’re going to have to increase the fuel flow rate, which I think is a backwards step. It’s not progress.

He also pointed out that removing the MGU-H will force teams to spend more money on developing other areas of the car.

“We will all now start developing anti-lag systems. The MGU-H is the most marvellous anti-lag system on a turbocharged engine because it gives you speed control. That’s been removed so we’ll now have to come up with various devices and systems and that will probably involve burning some fuel in the exhaust which doesn’t feel like the most honourable thing to do, as an engineer.

“But, as I’ve said previously, it’s a balance between technology and entertainment. We’ve got to get that balance right.”