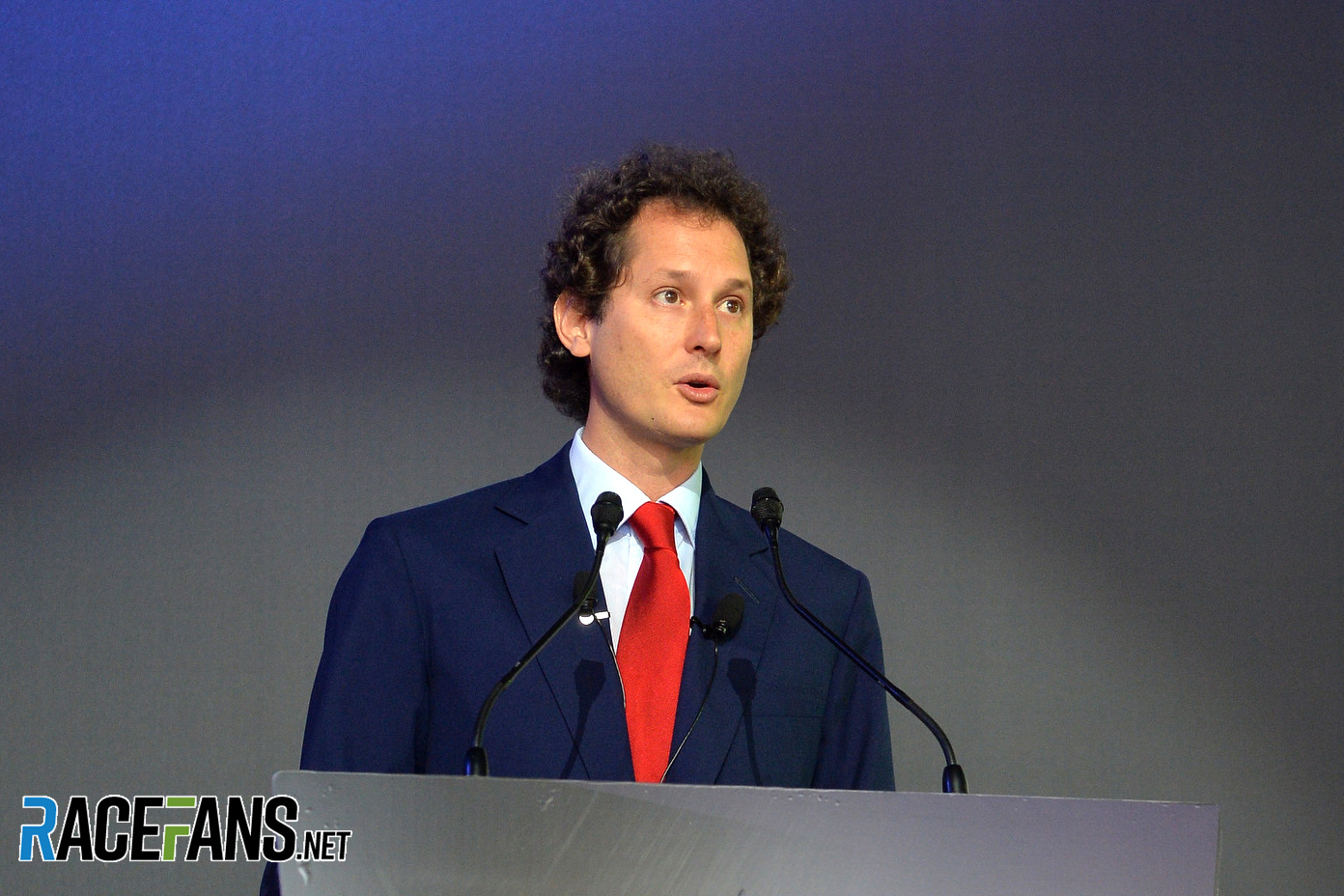 Ferrari chairman John Elkann has denied further changes are planned at the top of the company in the wake of Maurizio Arrivabene’s departure from his role in charge of the Formula 1 team last week.

Former technical director Mattia Binotto was appointed as the new team principal nine days ago. In a letter to Italian newspaper Gazzetta dello Sport, Elkann denied this signalled the beginning of a wider management reshuffle within the team.

“The appointment of Mattia Binotto to team principal of Scuderia Ferrari does not represent a ‘turnaround’ in sports management and does not arise from alleged disagreements within the team,” Elkann wrote.

“On the contrary, it is a decision decided by the company in agreement with Maurizio Arrivabene, who in four years of commitment in that position has worked tirelessly to repaint the Scuderia to the levels of competitiveness it deserves.”

Binotto’s appointment in place of Arrivabene was believed to be the preferred choice of Sergio Marchionne, who died in July after relinquishing his role as chairman and CEO of Ferrari. Elkann said the move ensured continuity within the team’s operation.

“Mattia’s work, which has already begun in anticipation of the season that is about to open, is based on what has been done in recent years, in a line of continuity that aims at evolution, certainly not at the ‘break’ compared to the past,” he write.

Reports in Italy suggested former team principal Stefano Domenicali, who left the team in 2014, was being considered as a potential replacement for Louis Carey Camilleri, who became interim CEO when Marchionne stepped down. However Elkann insisted he “rejects any rumor or imagination that assumes returns to the past and further changes in our structure.”

“My commitment to ensure stability and concentration to Ferrari is total, as is that of the CEO Louis Camilleri,” he added. “Together, and with the contribution of all the women and men of Ferrari, we will reach the goals that we presented publicly a few months ago from Maranello.”