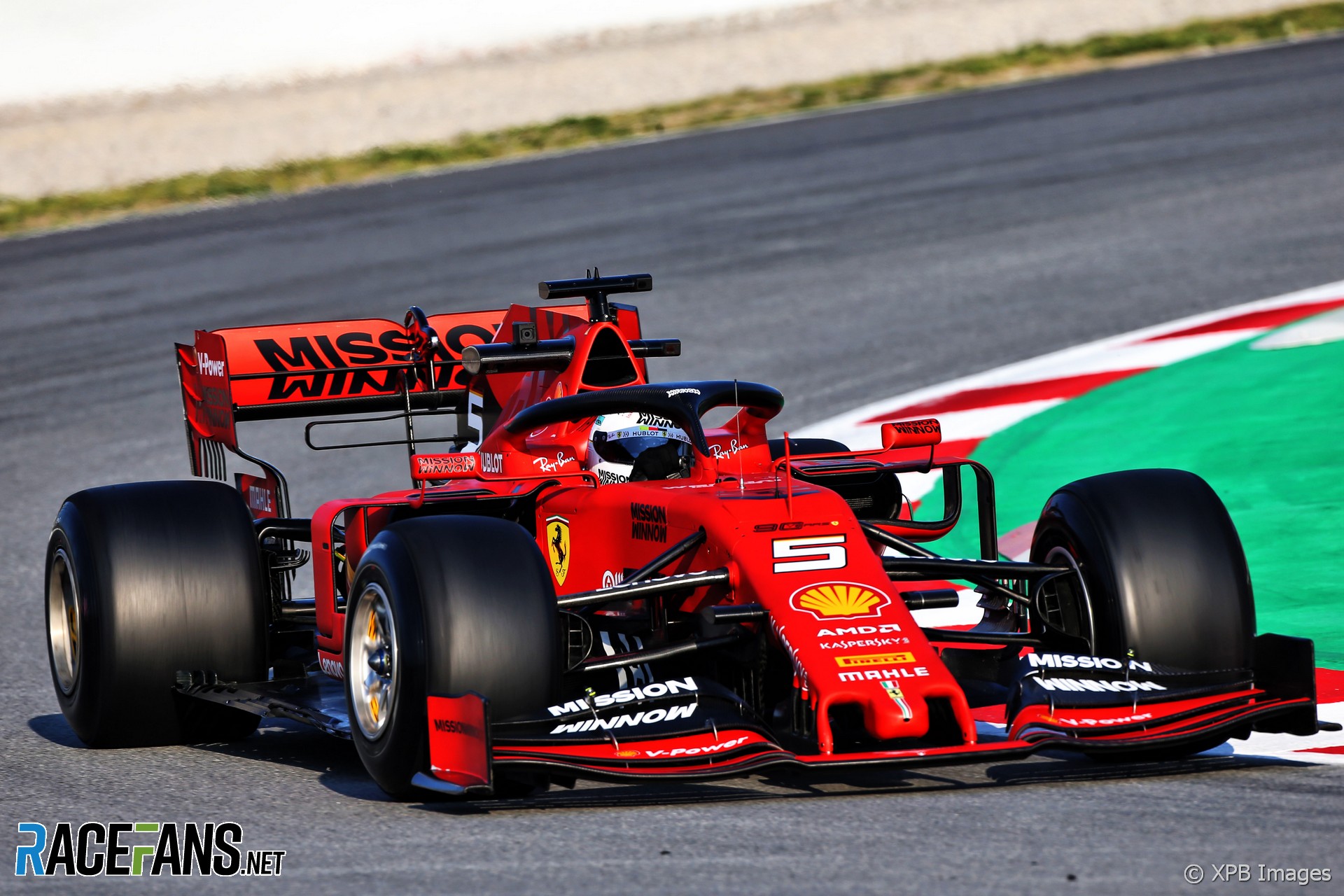 Ferrari will continue to take the largest share of Formula 1’s prize money despite having gone 10 years without winning a championship, RaceFans can reveal.

Liberty Media’s prize money projections for 2019, which are awarded based on how teams performed in last year’s championship, will see Ferrari recover $205 million. Mercedes, who won the constructors’ championship for the fifth year in a row last season, will receive $177 million.

The sport’s commercial rights holder expects to share a prize pot of $1.004bn between the teams. Haas has seen its prize money income rise by the most of any team after achieving its best result of fifth in last year’s championship. However it received just $10 million more than Williams, which ended 2018 last in the standings.

The income teams receive from the sport’s commercial rights holder is broken down into three parts. ‘Column one’ is a fixed share of revenue paid to any team which has finished in the top 10 of the championship in two of the past three seasons. ‘Column two’ is paid on a sliding scale based on a team’s finishing position in the previous championship.

On top of that five teams receive further payments – a ‘constructors’ championship bonus’ is paid to four teams; three other teams receive bonus payments ranging from $10 million (Williams) to $35 million (Mercedes and Red Bull); and a special Long-Standing Team payment is made to Ferrari alone. Worth $73 million this year, the LST payment has ensured Ferrari has consistently received the most money of any team since the current prize money structure was introduced in 2013.

According to a schedule seen by RaceFans, Liberty Media will award a column one payment to Racing Point. This is despite the team being admitted to the championship last year as a new entrant, which prompted claims that it should not qualify for column one revenue as it has not fulfilled the requirement to finish in the top 10 twice in the previous three championships.

All values in $m

NB. Racing Point classification from round 13 onwards, but total payments based on Racing Point being an existing team, not a new entry. Sauber has rebranded as Alfa Romeo for the 2019 season.

See the 2018 prize money figures for reference here. Note these values were quotes in pounds sterling and, as with the figures above, are based on Liberty Media’ projected prize money values at the time: