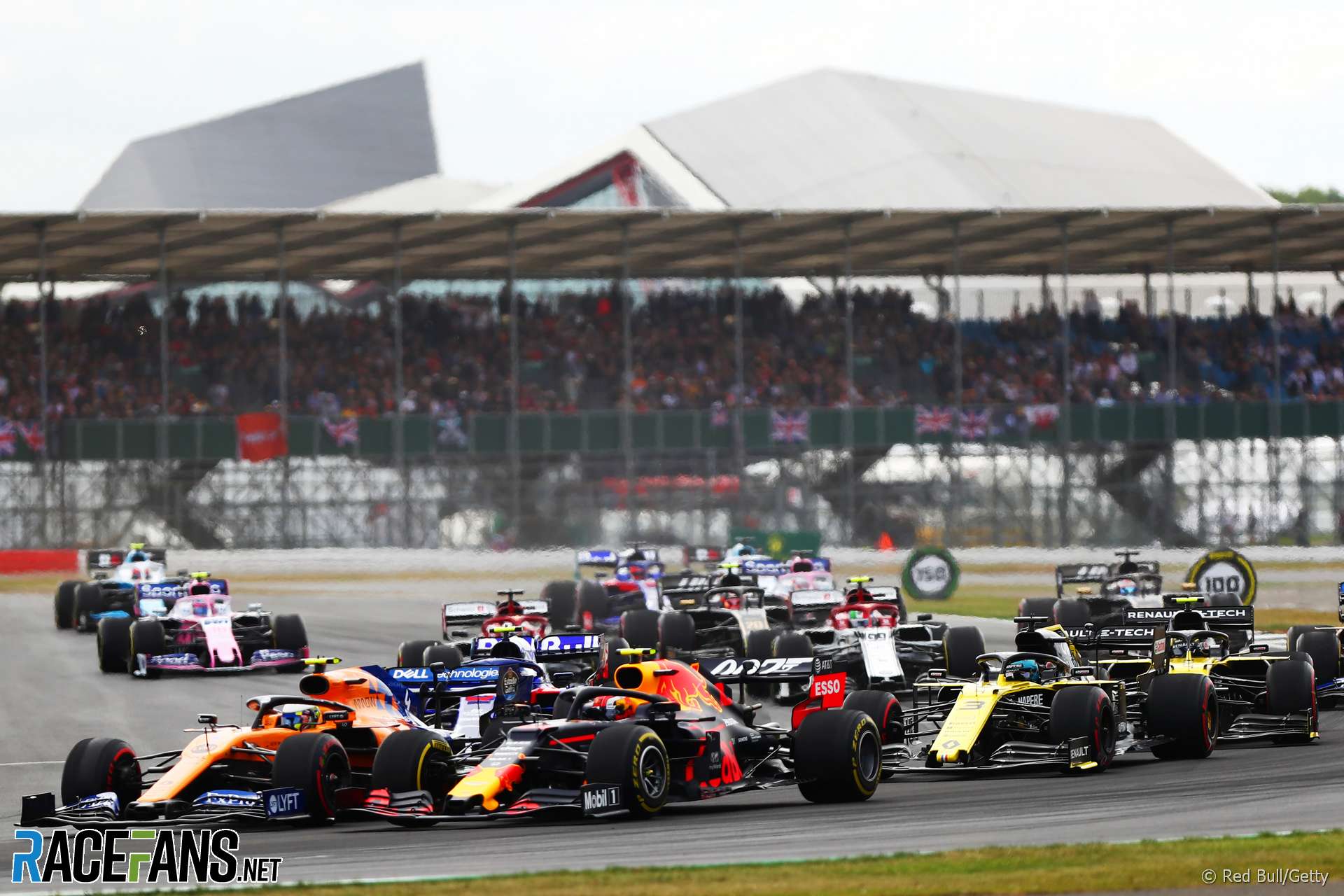 Among the questions raised was what Gasly’s under-performance will cost Red Bull. He scored barely more than a quarter of their points tally and as a result the team which potentially has the second-fastest car in F1 at the moment could end the year third in the championship.

What would that cost Red Bull? And how else is a team affected when on driver is conspicuously under-performing?

The opportunity for Red Bull to beat Ferrari this year is real. Ferrari have underperformed this year, enabling Red Bull Racing to run the Scuderia close despite having a substantially lower budget and less power overall, although Honda has made some massive improvements in the engine stakes.

Gasly was, in my opinion, promoted to Red Bull’s top team a season too early to fill the vacancy created by Daniel Ricciardo’s unexpected defection to Renault. And it’s not as if Red Bull is the only team which may be punching below its weight in the points table. Haas, for instance, have experienced severe fluctuations in car performance and seen their drivers collide with each other on three occasions.

Although there is a financial cost (effectively a loss of revenues) to finishing third in the championship as opposed to second, there are other costs that need to be considered. Folk who work in F1, particularly in areas that affect performance, are, by nature, extremely competitive. I have yet to meet a competitive soul who prefers finishing a season in third or fourth place rather than second.

Thus, potentially there are morale issues, which in turn affect all members of the race team, but none more than the crews of the ‘losing’ side of the garage. A one-two is acceptable, or even a three-four, but regular one-sixes or three-eights start sapping morale, particularly when crew members know they have bust every possible gut to deliver a quick car, and it regularly laps well off the pace or is crashed wantonly.

Then there is the question of ‘points’ or bonus money paid to team members: teams have different reward structures, but the bottom line is that underperforming drivers hit team members (and their families) where it hurts most – in the pocket – which in turn breeds discontent.

However, the biggest cost is in terms of lost F1 revenues. F1 teams are paid prize money quarterly via a complex formula based on the previous year’s constructors’ championship placing, applied to the current year’s income. In addition, five teams – Ferrari, Mercedes, Red Bull, McLaren and Williams – receive bonuses, some fixed-fee and others based on F1’s turnover.

Thus, the higher (or lower) a team places in the constructors’ championship, the greater (lower) its share of F1’s pot, although the effects on its budget will only be felt the following season. Should Red Bull place third this year rather than a potential second, its 2020 share of F1’s revenues will be reduced – meaning it will either have a lower 2020 budget, or its owner and sponsors will need to up their spends.

Have Gasly’s performances hurt Red Bull’s chances of beating Ferrari to second in the constructors’ championship? The team is clearly thinking in these terms. “It is vital for us, if we’re to stand any chance of catching Ferrari, that we have him finishing further ahead,” said team principal Christian Horner after Gasly followed Carlos Sainz Jnr’s McLaren home in Hungary.

The question then is: what is the difference between second and third places? The projected amount is impossible to quantify at this stage as the size of the 2020 pot depends upon numerous factors, including the number of races. But assuming a similar pot size to this year, and excluding their bonuses, Ferrari’s second place would earn it $91m from Liberty and Red Bull’s third place would be worth $81m. So the the difference between second and third would be $10m.

Given that F1’s revenues are expected to rise moderately next year due to the expanded calendar, I would put the likely final amount at around $11m. This assumes, of course, that Red Bull does not overhaul Ferrari in the remaining nine races. As the gap between them is currently 44 points, the same amount a team can score at each of the remaining nine rounds, it’s certainly possible, providing Gasly’s replacement Alexander Albon hits the ground running.

That $11m equates to around 4% of Red Bull’s budget, but it is still a fair whack of money. For Haas the effect of dropping from fifth to, say, seventh (two places rather than one), is also expected to be $11m.

Formula 1’s prize money structure is expected to be overhauled in 2021, and the points scored today could affect what teams are paid further down the line, so the full ramifications may not be known for some time.

Ultimately the overall effect of placing third rather than a potential second (or seventh rather than fifth) becomes a management issue. But management made the driver choices in the first place, for whatever reasons.