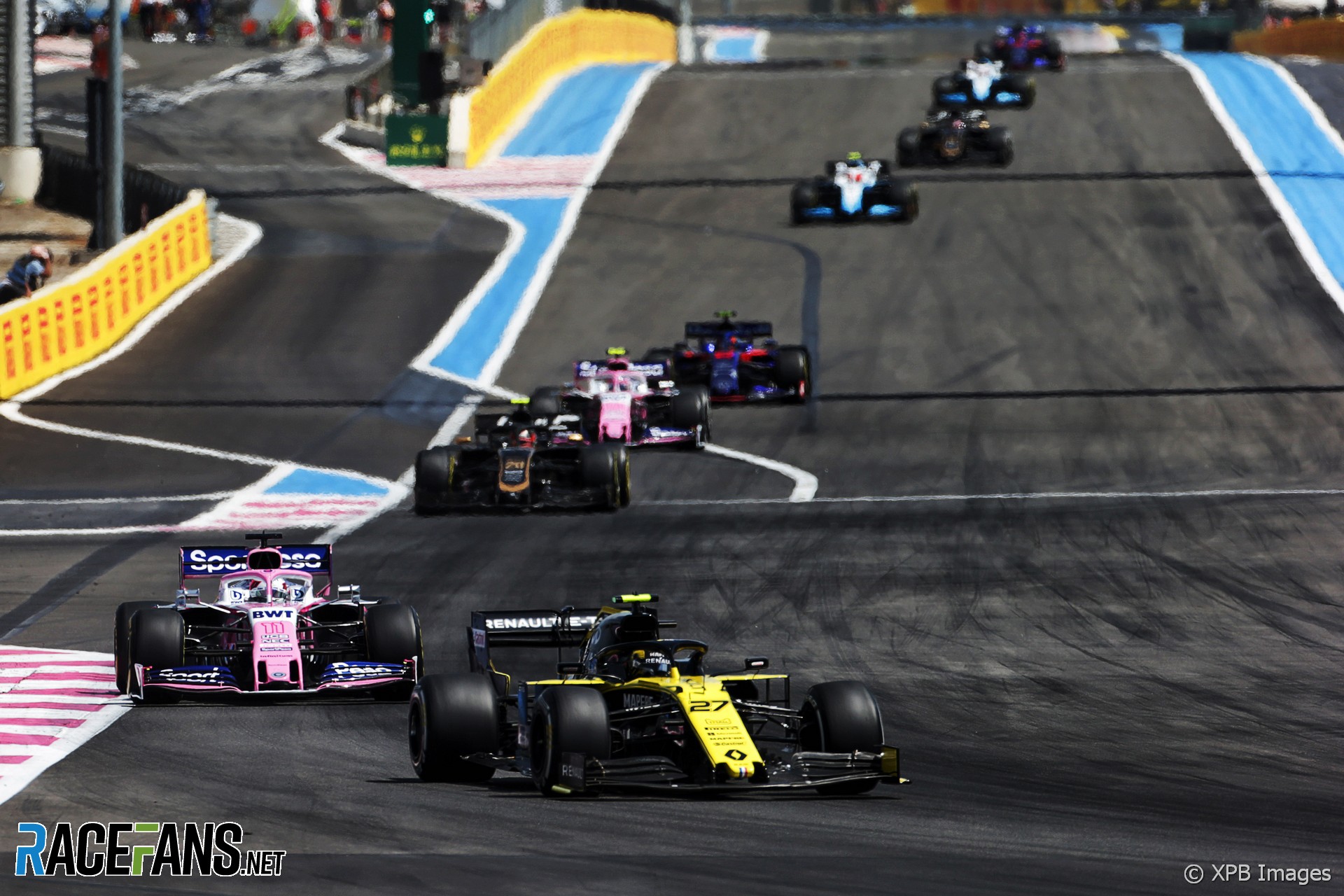 Formula 1 has attracted very few new teams in recent years. But interest has grown as the sport prepares to confirms details of a new regulations package for 2021 which many hope will bring down the cost of competing.

Panthera Team Asia F1, which RaceFans revealed the first details of in August and spoke to at the Singapore Grand Prix last month, is one of them. There is at least one other, possibly more.

But any of these potential new entrants face the same tricky question: What is the best way to establish a new team in Formula 1?

I am sure that in framing their business models, the various shareholders have considered all the options. This could mean taking over an existing team or setting up a new one. But the latter covers a broad range of further option. At one end of the spectrum is the McLaren approach, where all parts save for engines and some specialist components are manufactured in-house; at the other lies the Haas model, under which they procure all permissible part from an existing team and manufacture (or sub-contract) production of the rest.

It is unlikely that any new team could not have the necessary infrastructure ready in time for 2021 to do a ‘McLaren’. Therefore any incoming team essentially has two options: buying an existing team, or doing a ‘Haas’, even if it does not go to the same level of being what is basically a full satellite operation (in Haas’s case, of Ferrari).

Both routes into F1 have advantages and disadvantages for the sport and whatever team. The implications for F1 are greater if an existing team is bought, for then the grid would not grow. If an existing operation subsequently exited for whatever reason, F1 grid sizes would be down to 18 cars.

In 2008-09 four brands exited, three of which were purchased while Toyota’s entry disappeared (and its TF110 chassis unraced after being bought by Stefan GP). F1 would have been down to nine teams had three start-ups not stepped into the breach. That they ultimately collapsed was down to their funding models, but that is a separate issue, for they entered under a budget cap that failed to materialise – whereas the 2021 cap is effectively set in stone.

I believe it is vital that F1 grows its grids as insurance against teams leaving for whatever reason. Thus, I believe the best path of action for F1 as a global sport (and the existing grid) would be for any well-funded and ‘serious’ operation to establish itself as a new team, but using the (proven) Haas model with a team other than Ferrari.

Ferrari already supplies Haas plus has a ‘rear-end’ deal with Alfa Romeo. Mercedes has a similar deal with Racing Point (which is expected to be extended for post-2021 shortly) and an engine supply contract with Williams. From 2021 McLaren can be added to that roster as engine customer, having served notice on Renault.

The two Red Bull F1 operations co-operate via Red Bull Technology and both draw engines from Honda. That makes six of the current 10 teams operating under some sort of co-operative deal with one or other of three ‘motherships’ from 2021, leaving Renault out in the cold thereafter.

Thus, in order to ensure its continued participation in F1, Renault needs to attract an F1 partner team. This is partly due to practical considerations: a customer would help fund engine and transmission costs and could share permissible technologies.

But there’s a potential political advantage to having a customer team as well: Such a team would likely back whatever commercial stances Renault adopts. This would be a welcome bonus, though it would not necessarily be integral to a satellite deal.

Renault is part of a manufacturing alliance with Nissan and Mitsubishi, which between them produced almost 11 million units in 2018. Having Asian investors, as Panthera appears to, could sweeten a satellite deal between them and Renault (as, indeed, might the Russian money rumoured to be connected to another potential F1 entrant, given Renault’s ownership of Lada).

Given the lateness of the 2021 regulatory package it would be extremely challenging for any incoming teams to establish themselves in their own rights – regardless of their levels of funding and expertise – and thus the satellite option is the most viable, certainly initially.

The beauty of such a business model is that teams can always progress to full independent status, whereas regressing from independent team to satellite is ultimately fraught with overhead issues, as Sauber/Alfa Romeo discovered when it embraced a ‘half’ satellite model.

I believe with its current infrastructure Renault is capable of supplying two satellites, making for 12 teams in total, assuming none of the existing entrants drop out. Wouldn’t the F1 field look healthier with a 24 cars on the grid: Eight powered by Mercedes, four by Honda, and six each Ferrari and Renault?

27 comments on “Should Panthera go it alone or buy an existing F1 team?”