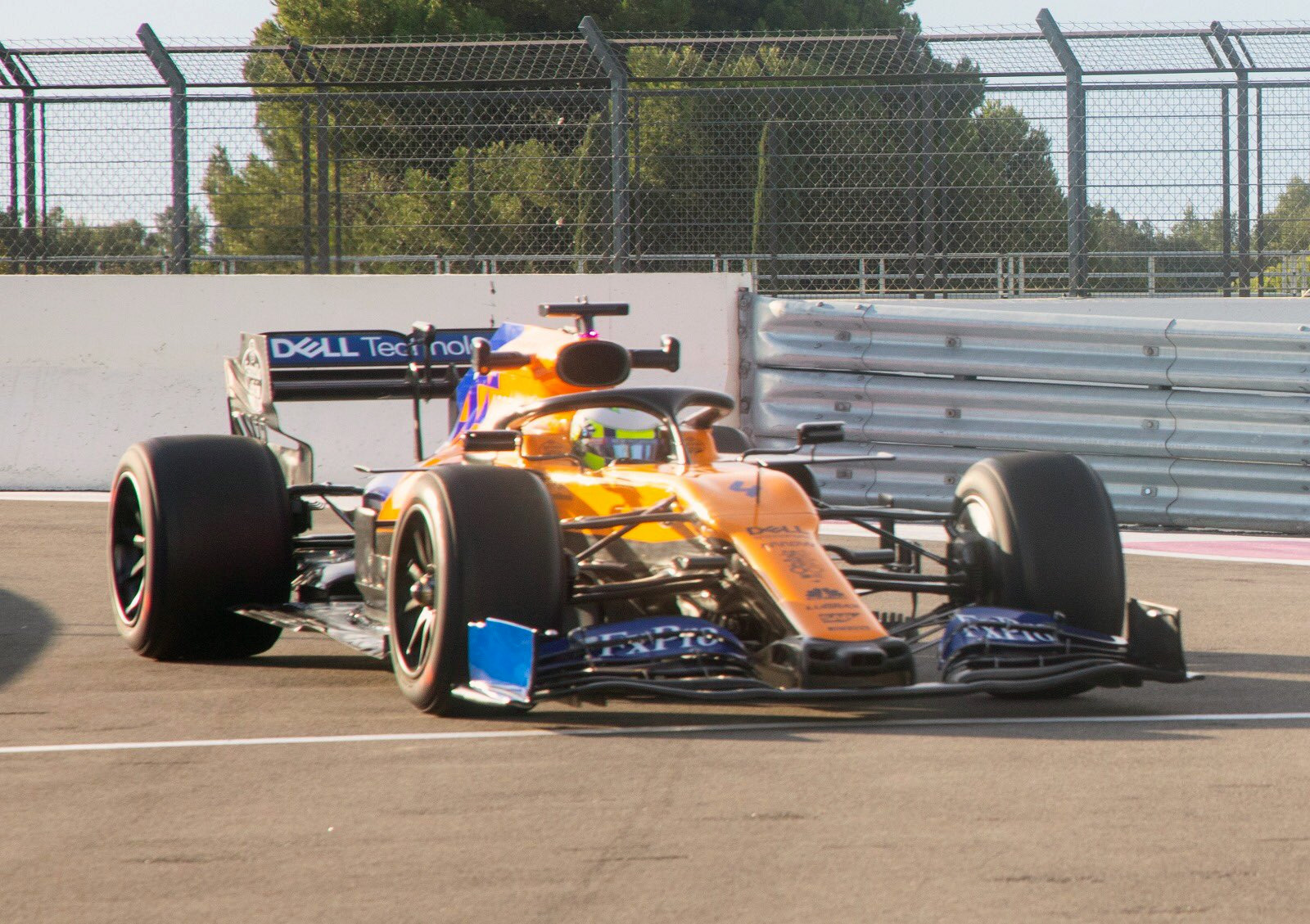 Lewis Hamilton is disappointed new rules for the 2021 F1 season will lead to a further rise in the minimum weight level for cars.

The minimum mass of cars under the 2021 rules will rise to 768 kilograms compared to 740 this year.

“The cars are getting heavier and heavier,” said Hamilton. “I hope they don’t keep going, adding, which it looks like they will continue to.”

The increased weight will make it more important for Pirelli to produce tyres which can stand up to the increased cornering forces, said Hamilton.

“It slows the cars down, makes the tyres harder. And the tyres are a huge element in terms of our racing. We are struggling to follow [other cars] and then the tyres always overheat.

“The cars are too heavy and then pushing more in that direction just puts more pressure on Pirelli. It makes their job even harder in 2021.”

Formula 1 communicates its requirements for tyre performance to Pirelli through a ‘target letter’. Hamilton said it is “really important” the sport gets this right in 2021.

“They’ve never had a good target letter in terms of what to deliver and the tyres, the tyre scenarios,” he said. “The GPDA is working closely with the FIA to try and make sure that target letter is written well.

“I don’t know who wrote it before, but it was terrible. It wasn’t great. Hopefully this time we’ll have a better target letter and hopefully they’ll be able to develop a tyre which [will] help us race better.”

By 2021, F1 cars will have gained 163 kilograms in 12 years – a rise of 26.9% compared to 2009. The FIA’s head of single-seater matters Nikolas Tombazis said the latest rise is “clearly not a desired objective” but a consequence of several changes to the cars.

“It is a consequence of of largely the bigger wheel [rims], but also some increase of the minimum weight of the engine,” he said.

“There’s some increase of the weight of some of the prescribed components, and there’s some reduction of weight of of bodywork because it’s a lot simpler in terms of shapes and construction. So overall, the weight of the car will increase.”

NB. Separate minimum weight limits for turbocharged and normally aspirated cars were set in 1987 and 1988.