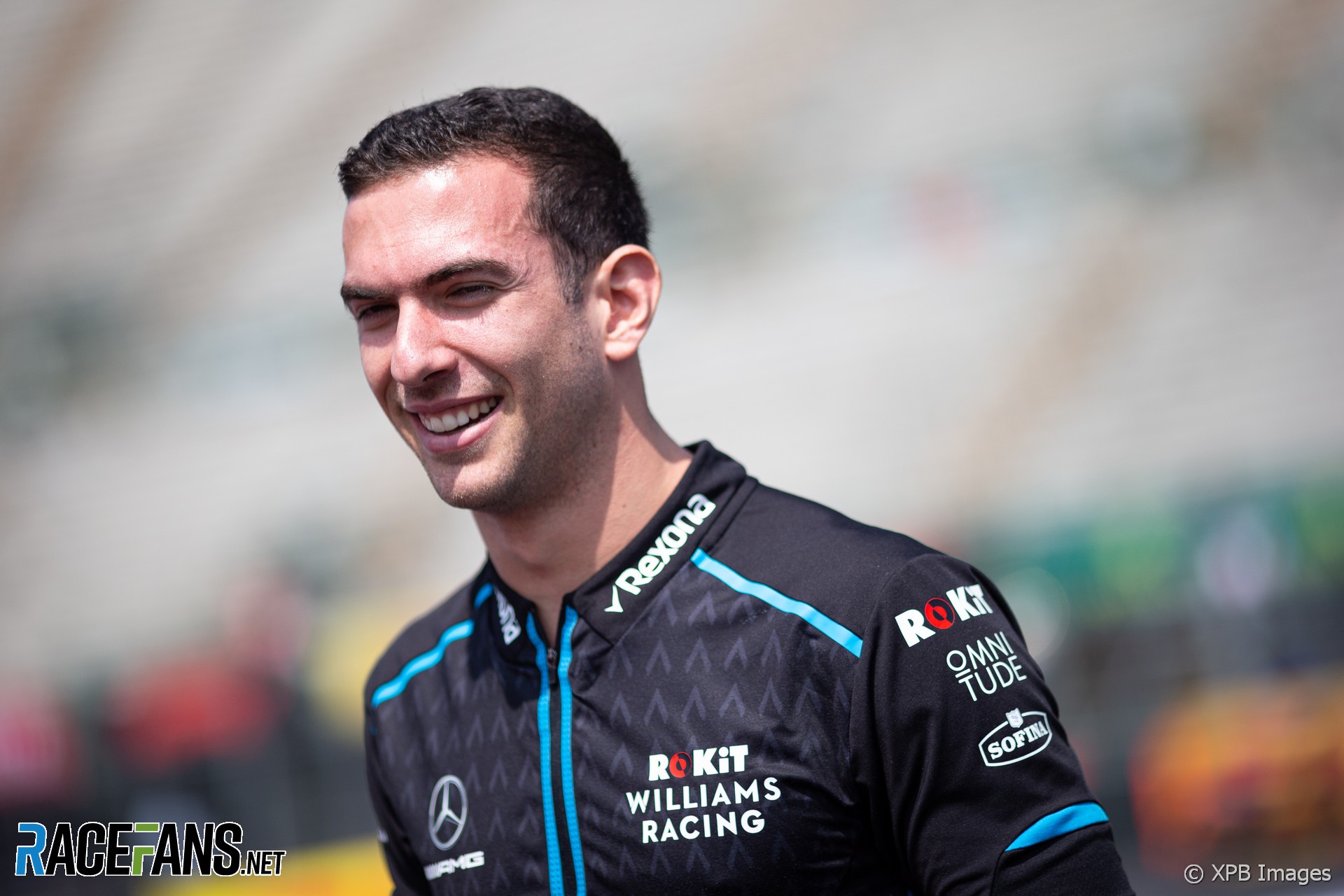 Nicholas Latifi says he definitely won’t race in Formula 2 again next year even if he fails to land a place on the Formula 1 grid.

The DAMS driver was leading the feeder series championship until the eighth race in Monaco. But he was overhauled by Nyck de Vries, who went on to clinch the title in Sochi ahead of next week’s double-header finale at Yas Marina.

“For sure I was disappointed in Sochi when I officially lost the title,” said Latifi. “Now it’s just going and trying to maintain second place.

“Nyck and ART did an amazing job this year, they fully deserved it. So my focus is to maintain second.”

Latifi is already certain to finish high enough in the championship this year to qualify for an FIA Superlicence. “I already have, technically, the Superlicence,” he said.

“I don’t physically have it, but the goal was never to just get the Superlicence. The goal was to finish as high as possible.”

The Williams driver is expected to take Robert Kubica’s place at the team for the 2020 F1 season. “For next year I still have nothing confirmed,” said Latifi.

However he is sure he will be racing something other than F1. “For me, Formula 2, this was always going to be my last year.

“Coming into the season I knew it was gonna be my last year, good or bad. So I’m happy I had a good season. We just have to see for next year what will be the plan.”