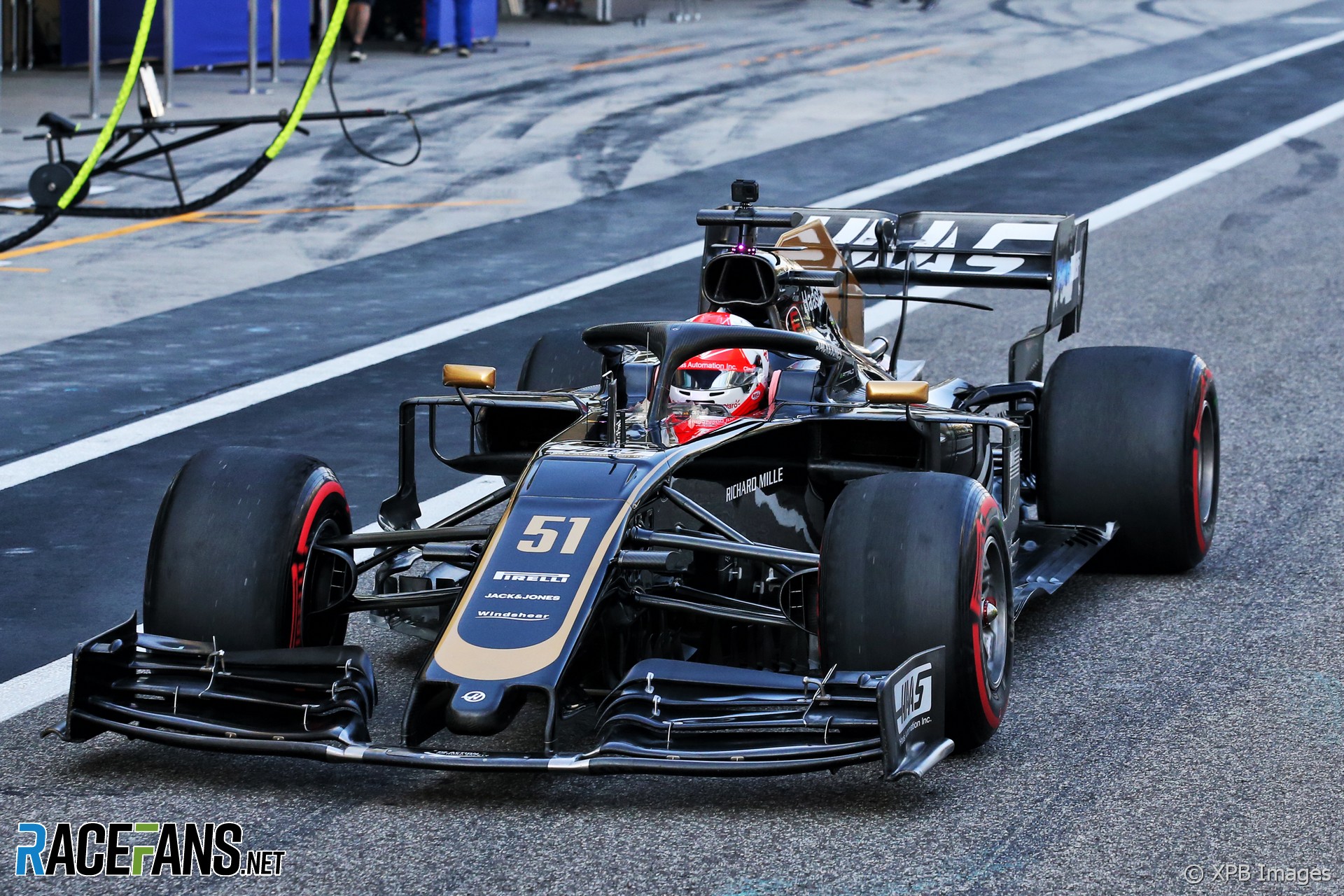 Haas simulator driver Pietro Fittipaldi is seeking an increased role as the team’s official reserve driver next year, but needs to get his F1 superlicence first.

The former Formula V8 3.5 champion did not add to his FIA superlicence points tally this year after finishing 15th in the DTM while testing for Haas. Speaking after driving the team’s car at Yas Marina last week he said he wants “a more increased role” if he stays at the team next year.

Fittipaldi wants the chance to run in free practice sessions to secure the points he needs.

“There’s no in-season testing so doing free practices would be important,” he said. “For sure I’d like to continue what I’m doing and then hopefully do even more next year.”

“I’m four points away from getting the super licence,” he explained. “If we complete four first practice sessions next year then we would get the points.

“But there’s also other ways to it, racing in a championship that gives you points and everything.”

However Robert Kubica is also seeking the chance to take part in practice sessions for Haas next year.

“Obviously I’m waiting on that as well to see what happens there,” said Fittipaldi. “I don’t know what the rumours are or what’s going on. So obviously that plays a key part in it as well.

“But I’d like to continue with the team. I’m pretty confident it would happen but then I don’t know where Robert will play into it as well.”