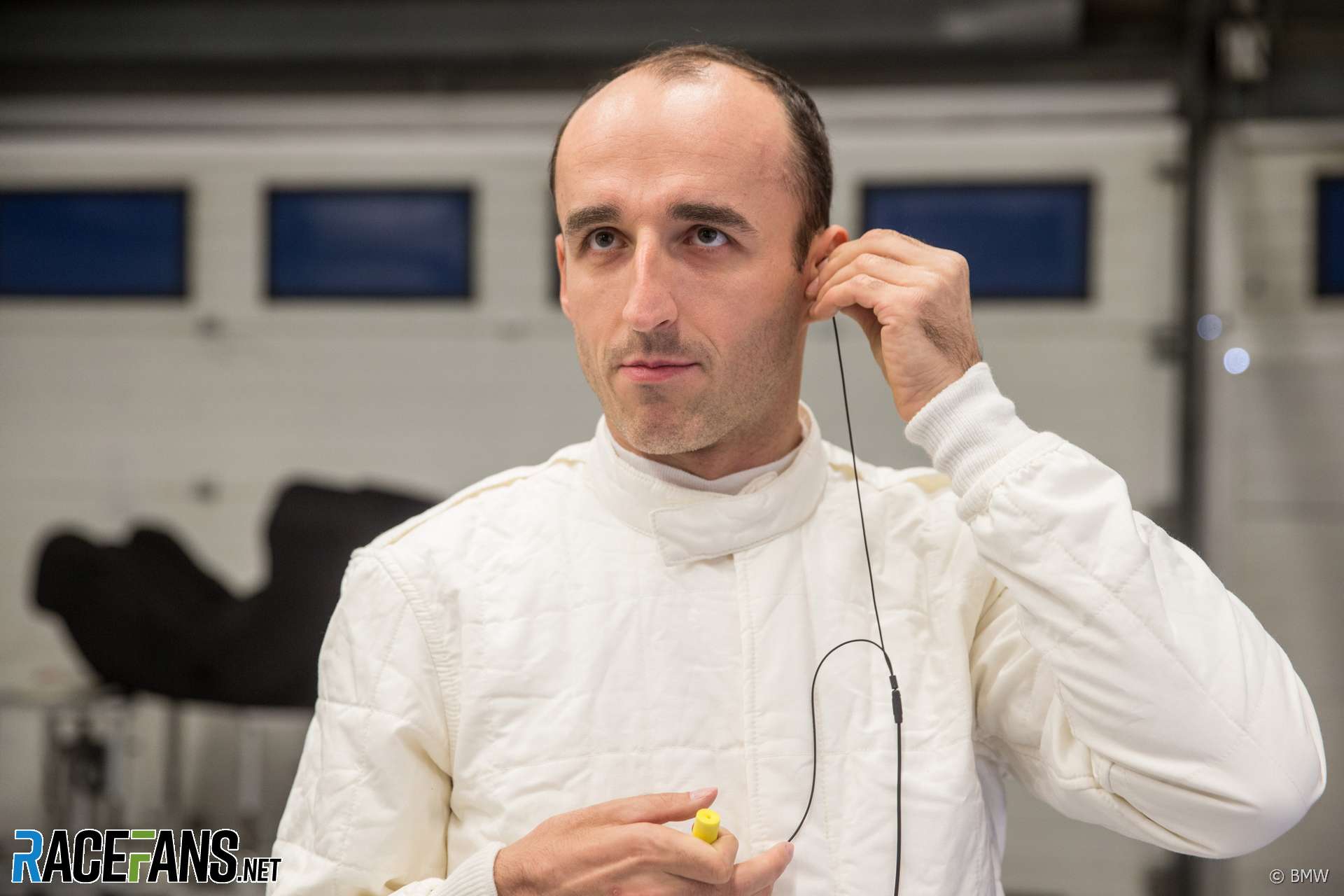 Robert Kubica is in advanced talks to join Alfa Romeo as a development driver for the 2020 F1 season.

The 35-year-old has been in negotiations with Haas and Racing Point about similar roles after announcing his departure from Williams. RaceFans understands Alfa Romeo is now the front runner to secure Kubica’s highly-rated services as a development driver.

The connection has come about through Kubica’s manager Alessandro Alunni Bravi, who is a director at Islero Investments, the holding company for Sauber which runs the Alfa Romeo-branded squad. Kubica previously drove for the team between 2006 and 2009, when it competed as BMW Sauber.

Orlen, the Polish petrochemical company with close ties to Kubica, is also likely to play a role in the deal.

Alfa Romeo’s sponsorship deal with Shell is set to end this year. While Shell is believed to favour continuing, the forthcoming merger between Alfa Romeo owner Fiat Chrysler Automobiles and Groupe PSA has cast doubt over that.

This would create an opportunity for Orlen to replace Shell on the car and continue its association with Kubica in Formula 1. This could take place under the Star brand it is introducing to the European market. However Alfa Romeo’s power unit supply deal with Ferrari means it will continue to use Shell products in its F1 cars.

Kubica’s role at the team would involve helping to develop their new simulator, a task he was earmarked for by Haas in his negotiations with the team. He has extensive experience in this role, having previously used Mercedes’ F1 simulator before returning to the sport with Renault and Williams.

Kubica is also seeking a race drive in the DTM next year, having tested for BMW earlier this month.