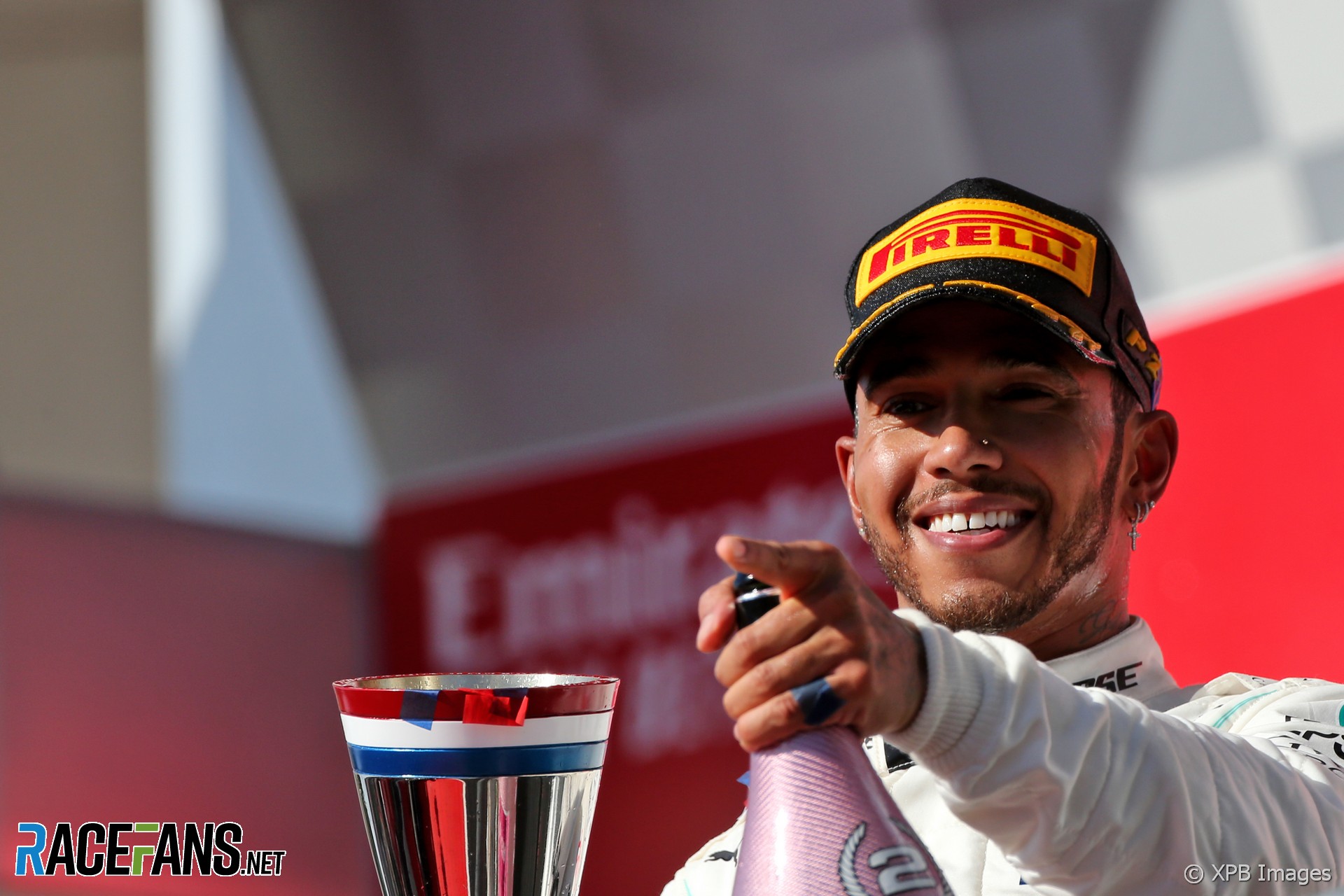 Lewis Hamilton has topped our annual poll to find RaceFans readers’ Driver of the Year for the third season in a row.

The Mercedes driver, who clinched his sixth world championship this year, was previously voted Driver of the Year by our readers in 2010 as well as in 2017 and 2018.

However one of Hamilton’s rivals took more wins in our regular Driver of the Weekend polls. Ferrari’s Charles Leclerc topped the poll five times. Hamilton won this vote four times, as did his team mate Valtteri Bottas and Red Bull’s Max Verstappen.

Four other drivers were voted Driver of the Weekend during 2019: Alexander Albon, Carlos Sainz Jnr, Daniel Ricciardo and Lando Norris.

RaceFans F1 Driver of the Year poll winners since 2010

Here is who you voted as Driver of the Weekend for all 21 of this year’s races, plus who won the official F1 poll for Driver of the Day: