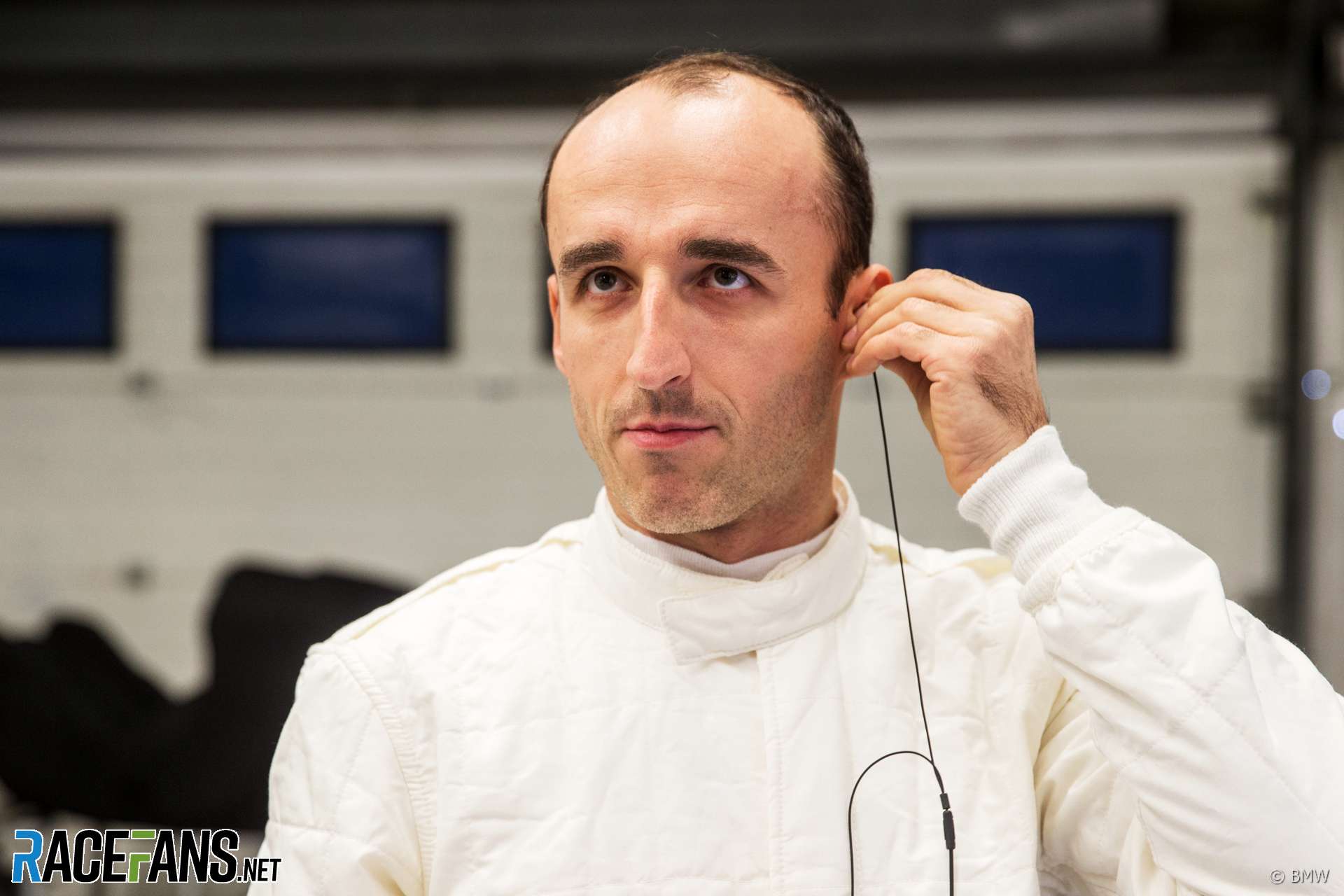 Robert Kubica has joined Alfa Romeo as a reserve driver for the 2020 F1 season in a deal with sponsor Orlen, as first revealed by RaceFans last month.

The Polish petrochemicals firm will become a “co-title sponsor” of the Sauber-run team, which is to compete as Alfa Romeo Racing Orlen this year. Kubica is returning to the team he previously drove for between 2006 and 2009, when it was branded BMW Sauber.

Kubica, who raced for Williams in 2019, said he is “really happy” with his change for 2020. “This team holds a special place in my heart and I am pleased to see some faces still here from my years in Hinwil.

“Time and circumstances are obviously different, but I am convinced that I will find the same determination and hunger to succeed. I am looking forward to helping Alfa Romeo Racing Orlen make the next step forward.”

“He is a driver that needs no introduction: one of the most brilliant in his generation and one who displayed the true meaning of human determination in his fight to return to racing after his rallying accident. His feedback will be invaluable as we continue to push our team towards the front of the grid.”

Orlen arrived in Formula 1 with Williams last year. CEO and President of the board Daniel Obajtek said the sponsorship programme “exceeded our expectations” in raising awareness of their brand.

“The sheer value of our logo after 16 races exceeded 110 million zł [£19.3m]. We also significantly increased the profits of the retail network. Building global brand recognition has also allowed us to start the co-branding process, under which all European stations of our network will ultimately operate under one brand.”

RaceFans understands this will be the ‘Star’ brand which was launched in Germany last November.

“Today we are taking another important step on this path by associating ourselves with a team that has enormous tradition and history,” Obajtek added. “Robert Kubica, one of the fastest drivers in the world, remains our ambassador.”

Alfa Romeo is yet to confirm whether Kubica will participate in any F1 practice sessions for them. He is known to have approached other teams, including Haas and Racing Point, about such an arrangement. Kubica is also pursuing a race drive in the DTM after testing BMW’s M4 at Jerez last month.