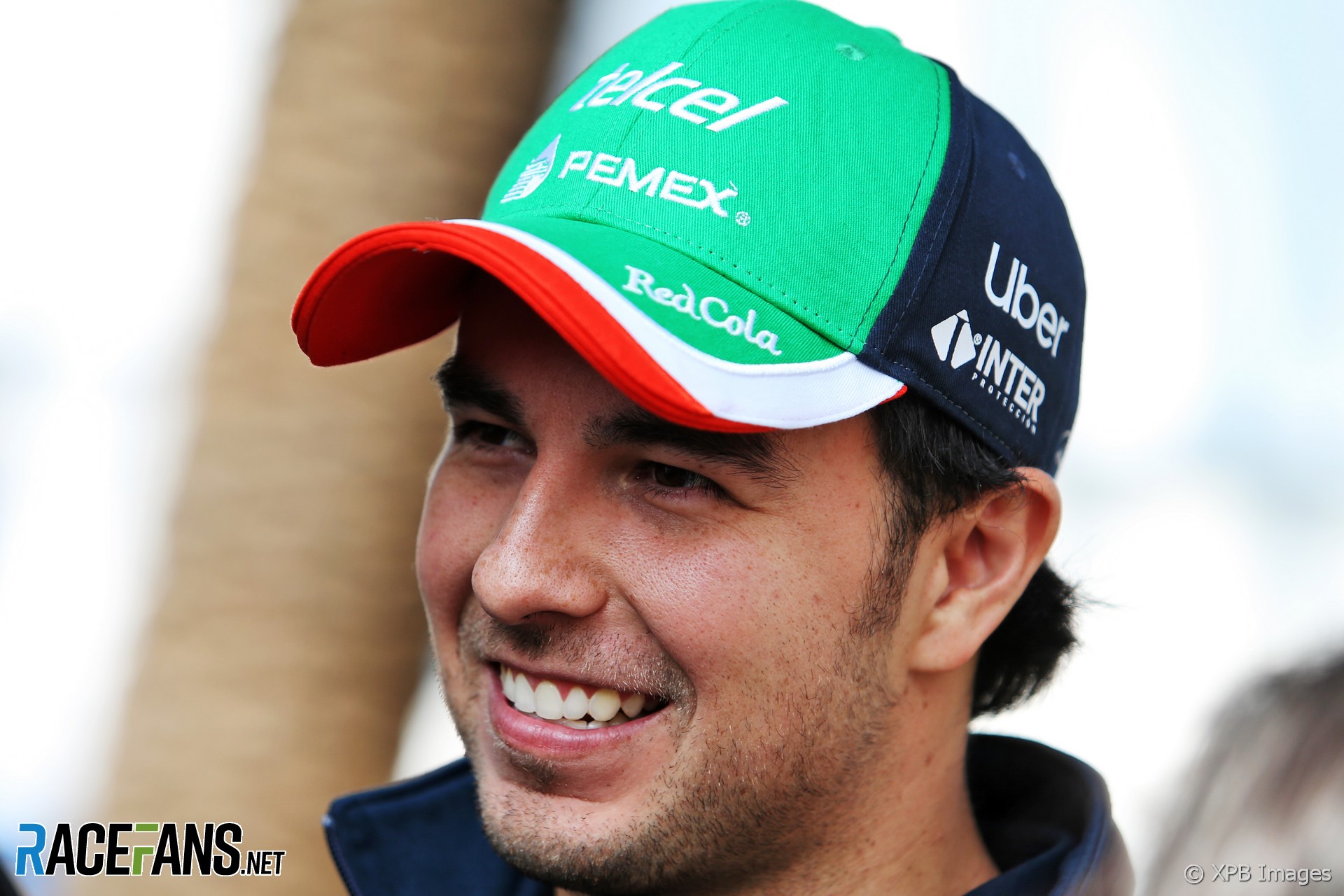 Sergio Perez had plenty of justification to be pleased with the job he did at Racing Point last year.

Although the Racing Point chassis was not consistently quick enough to earn a place in the top 10 on Saturdays, he often got the car there on Sundays, bagging a significant chunk of the team’s points as he did. “I think we’ve been operating on a very high level this year,” said Perez.

The car was essentially a mild revision of the previous year’s chassis – a legacy of the team going into administration in mid-2018 – which made it hard for Perez and team mate Lance Stroll to get out of Q1 at the start of the year. “We’ve been, disappointed with the performance we’ve had,” Perez admitted.

“We knew this year was going to be very difficult. But it’s been extremely tough. We haven’t had the pace we hoped and we are not quite there.

“But we’ve done a tremendous job considering the pace we’ve had. In the last races, or since the second half of this season, we’ve done pretty good as a team just executing perfect races, perfect strategies.”

The RP19 was a better car on Sundays than on Saturdays. “I don’t think we have quite the pace in quali,” Perez acknowledged, “but then come race day we seem to be on the stronger side.”

Of the team’s two drivers, Perez was consistently their best qualifier. But one-lap pace has tended to be a weakness for Stroll in previous, so you have to wonder how hard he was pushing Perez, and therefore whether they might have been times when Racing Point could have started higher up the grid.

The experienced Perez missed few occasions to bag points for the team. Even when he did err, as at Circuit of the Americas, when he picked up a grid penalty during practice, he fought through from the back of the grid to finish ahead of his team mate and in the points.

Germany was a significant missed opportunity, however. In wet conditions Perez crashed out early on, while Stroll went on to bag the team’s best finish of the year. The team ended the year seventh in the championship, 18 points shy of fifth-placed Renault, though it clearly wasn’t Perez who under-achieved in this respect.

“I don’t think we have achieved what we wanted this year,” he said late in the year. “It’s been a disappointing season in a way. We knew it was not going to be great since the beginning but we kind of expected to be a bit more competitive by now.”

“I think in the second half of the season we’ve been strong, in different circuits, different places, which is always positive. I think McLaren, in that midfield, has been very consistent, very strong. We have been in the mix with all the others and we’ve scored a good amount of points since the summer break, so I think there are a lot positives to take. But the general picture is not where we want to be.”

Perez was a strong force in the midfield, occasionally beating the McLarens and regularly putting one over Nico Hulkenberg in the Renault plus the Alfa Romeo drivers and, of course, his own team mate.

With a stronger chassis underneath him from the start of the season he seems clearly capable of replicating his midfield-leading form of 2016 and 2017. He is optimistic the team will be able to deliver that this year.

“We started very poor but after Baku we were fourth in the constructors championship. I think the main problem was in Barcelona. We brought an upgrade that didn’t work and it’s where everyone took a big step and took us a lot of time to recover that.”

“Generally throughout the year we haven’t been there and we look forward for that to change [from] the beginning of next year.”