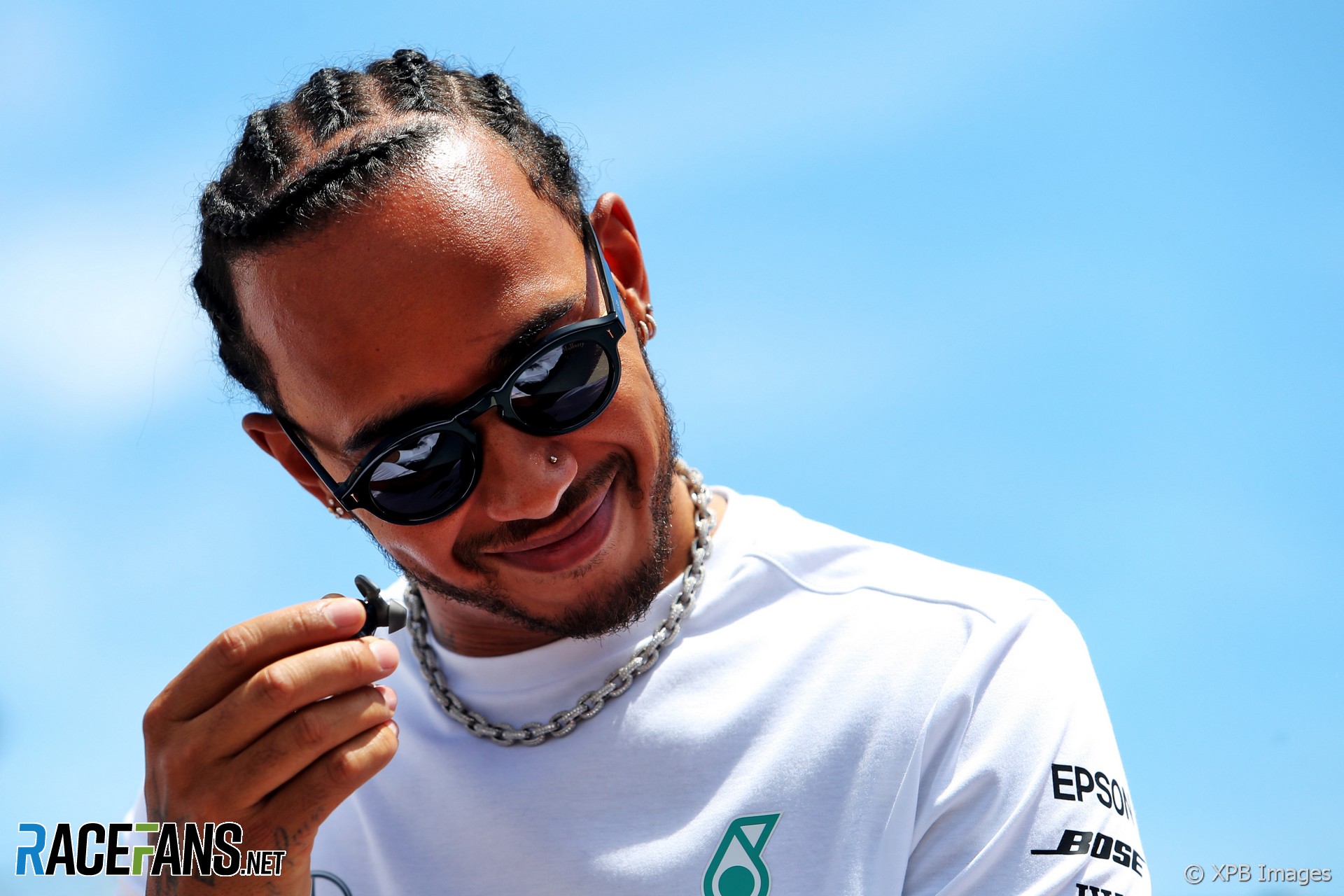 How much longer can Lewis Hamilton sustain a streak of form which has seen him win five of the last six world championships, and take 62 race victories in that time?

He seemed imperious as ever throughout much of 2019. But there was one significant respect in which his performance wasn’t quite as formidable as in previous years.

His four-year run of pole position trophy wins, with at least 11 poles per season, came to a sudden halt. Hamilton started at the sharp end ‘only’ five times, the same number as his team mate, and two less than Charles Leclerc.

Hamilton admitted the Mercedes W11 wasn’t always as comfortable to drive at the limit as some of the team’s previous cars. And after the summer break Ferrari returned as an even more potent force.

But it didn’t put Hamilton off his winning stride on Sundays, and despite taking pole on less than a quarter of Saturdays he still won on more than half of Sundays.

Hamilton reckoned his 2019 campaign was “on the whole as strong as the last that I can remember” but admitted his one-lap pace was an area where he wasn’t quite as competitive.

“Qualifying wasn’t as strong this year,” he said, “but still I was qualifying front row, top three quite often and splitting the Ferraris when they all of a sudden had 30bhp more than anyone.”

Over the opening races the pendulum seemed to be swinging towards Valtteri Bottas. Hamilton soon corrected that, and from Monaco onwards it was rare for Bottas to start ahead of him.

“I think my qualifying was still good,” said Hamilton. “It was a harder car to drive this year, but the races were just as strong as last year and I think those are really, you see the qualifying I think five [poles] to 11 [wins] it was. The races are really where the championship was won.”

Despite consistently qualifying near the sharp end of the grid, Hamilton often finished ahead of where he started – a necessity if you’re going to take 11 wins from five pole positions.

It’s instructive to look at the four times out of 21 that Hamilton didn’t finish on the podium. He was fifth in Austria, which was one of Mercedes’ least competitive weekends, though Bottas nabbed second; ninth after their shambles of a race in Germany; fourth after a strategy error in Singapore; and seventh in Brazil after his penalty for an ill-judged lunge on Alexander Albon.

On many other occasions he came through to win, whether by passing his team mate off the line (Shanghai), out-manoeuvring his rivals via strategy (Mexico City) or simply running away at the front of the field (Paul Ricard).

One of his most satisfying wins came in Hungary, where he started on the second row but used an aggressive two-stop strategy to hunt down and pass Max Verstappen. Hamilton admitted it was “the strategy that I didn’t necessarily think was going to work.”

Hamilton is often quick to voice concern s over his team’s tactical choices. “It’s difficult if you don’t have the computers in front of you showing how it’s going to go,” he said. “So I just had to put the pedal down and hope. It was a pretty awesome result.

“I think there’s been lots of great races this year and there’s no one particularly that stands out better than the others. They’ve all been different.”

Perhaps the most troubling aspect of Hamilton’s form for his rivals is he appears increasingly resistant to pressure. Arguably the biggest mistake he made all year, when he clattered into Albon in Brazil, came after the championship had already been decided.

In 2019 Hamilton demonstrated how adept he has become at exploiting any chance to win a race that comes his way. It’s no coincidence that when the cards fell in his favour – for example, in Sochi, he was ready to take advantage.

He admits there are still aspects of his game he needs to improve on, but is naturally reluctant to elaborate on the details. “There’s always areas that you can improve on,” he conceded. “You’re always gaining knowledge as the year goes on about the tyres, about the car, about yourself.”

After his faux pas in Interlagos, Hamilton turned up at the final race in Abu Dhabi and dominated proceedings, heading towards a potentially record-breaking 2020 F1 season on a high.