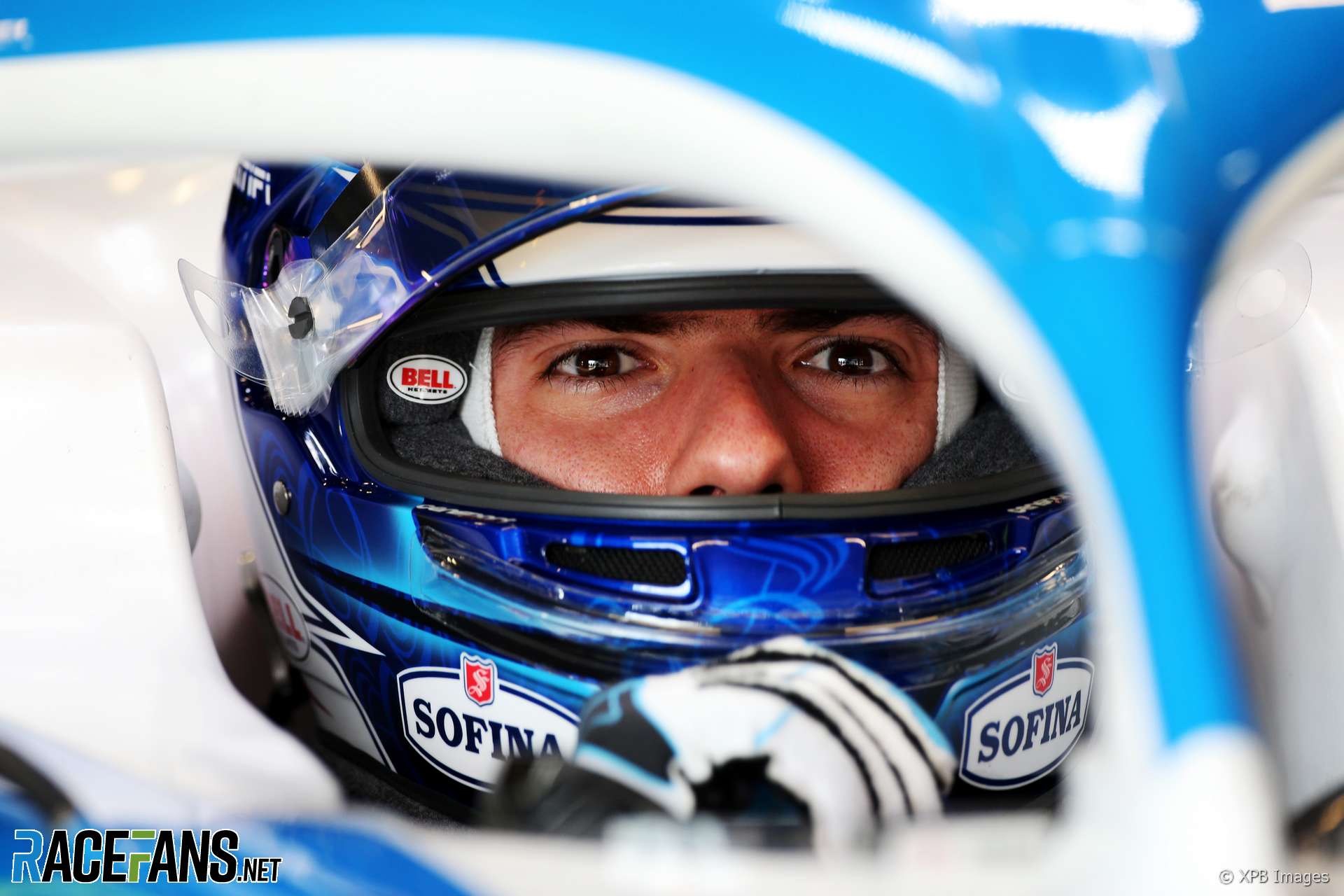 ASN Canada FIA, which organises motorsport in Canada, voluntarily resigned its mandate from the FIA last December. This has meant Latifi and fellow Canadian racer Lance Stroll have had to obtain licences from the Automobile Competition Committee for the United States.

“It was a bit strange to be honest,” said Latifi. “We had actually heard that this might be the case going into the end of last year, coming back from Abu Dhabi, that into the new year the Canadian ASN might have not been renewed or not be allowed to give the licences out anymore. So we had actually already applied for the licence before I got signed.

The first race of 2020 will be the first time for more than five decades that two Canadian drivers have raced together in F1. “I think it’s quite cool that there’s going to be two Canadians sharing the official starting grid,” said Latifi.

“I’ve always said it from racing in Formula 2, at that time it was the highest level I was racing, you feel more on the international stage in the Formula 1 paddock. I take a lot of pride in representing Canada, representing my country.

“So definitely I think it’s going to be great for the sport and great for the Montreal grand prix as it’s always, in my opinion, one of the best ones – I’m not just saying that because I’m Canadian.”