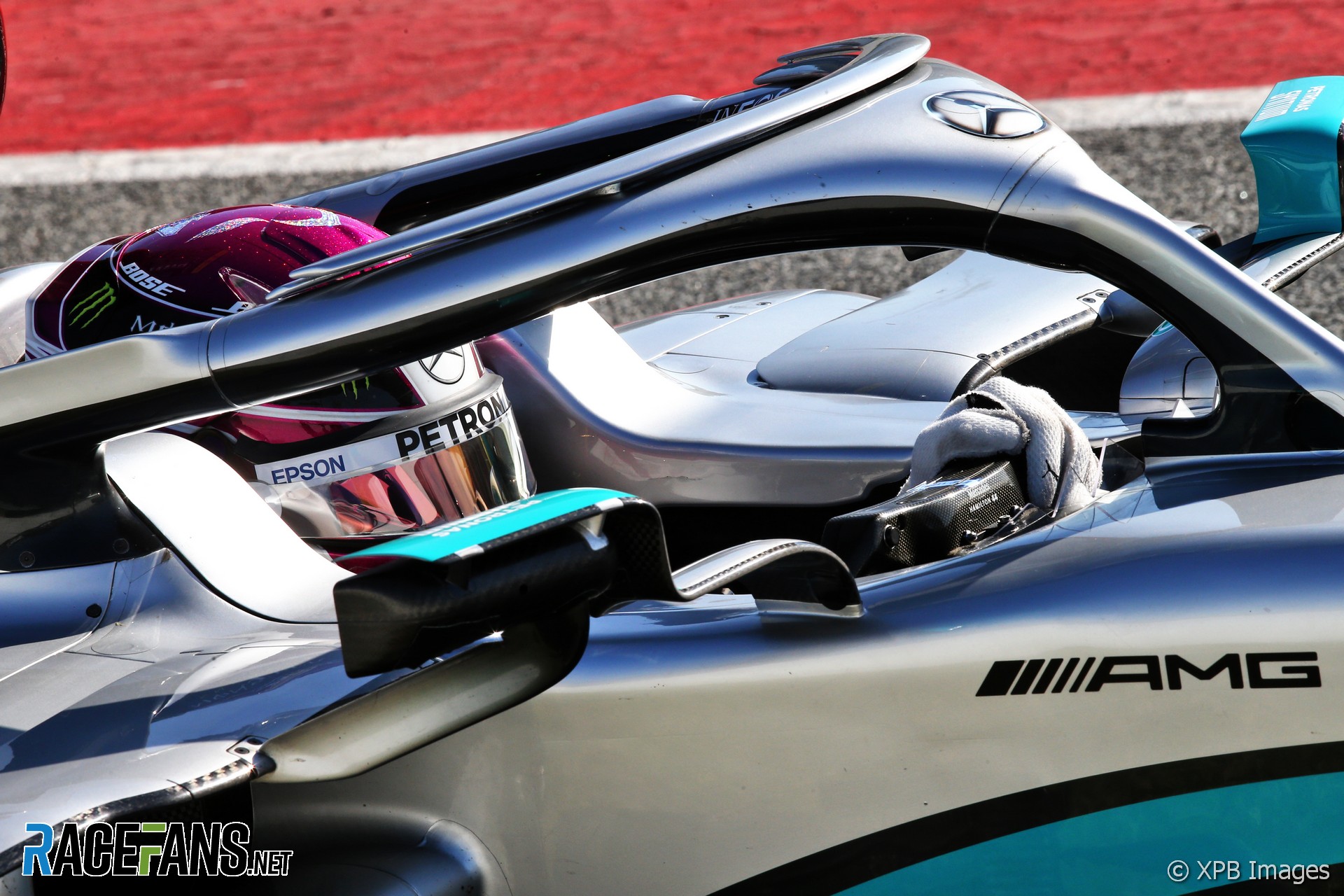 In the round-up: Lewis Hamilton says Mercedes’ Dual Axis Steering shows the team has become more adventurous in its engineering.

[smr2020test]Hamilton said he’s urged the team to ‘think outside the box more:

I’m just generally really proud of the guys think. Honestly, I think our whole mentality continues to progress and improve over the years, we become more and more open minded.

Engineers often are quite close-minded. They’re used to doing the same thing they’ve done in the past because it’s a safe and it’s reliable way because it’s worked before.

Over the last couple of years I’ve really been pushing, particularly more so on the track, but pushing the guys into areas where they’re not so comfortable and we’ve discovered things that we would never have, if we hadn’t done that. And it was really awesome to kind of break them a little bit, open them up to new ideas, and then that’s what’s also enabled us to move on and do great things like this.

🍿 Lots of great responses to #DTS2 but also some unfortunate negativity out there. Independent media who ask uncomfortable questions are vital to @F1. We fully support journalists like @benjhunt – they hold us all to account, whether we like it or not 😀

Thanks for the five seconds of fame @netflix, but that’s actually not me 🤷🏻‍♂️😅. Great season 2, tho 👏 #DriveToSurvive2 pic.twitter.com/Tou0TlDFIi

"As the teams and riders of the Moto2 and Moto3 classes were already in Qatar for the three-day official test at Losail International Circuit earlier this week, the races of both categories will be possible."

"I personally would be a fan of alternating races. If a country wants to have a grand prix, that’s good for racing, but should you go to 24/25 or should you stay at 21/22 and rotate markets? That would keep demand up."

"The fastest lap of the day was set on Cassidy’s final run and concluded a productive morning and afternoon of testing, with the drivers racking up a combined total of 1,965 laps around the Circuit Moulay El Hassan."

We always endeavour to credit original sources. If you have a tip for a link to feature in the next RaceFans round-up please send it in via the contact form. 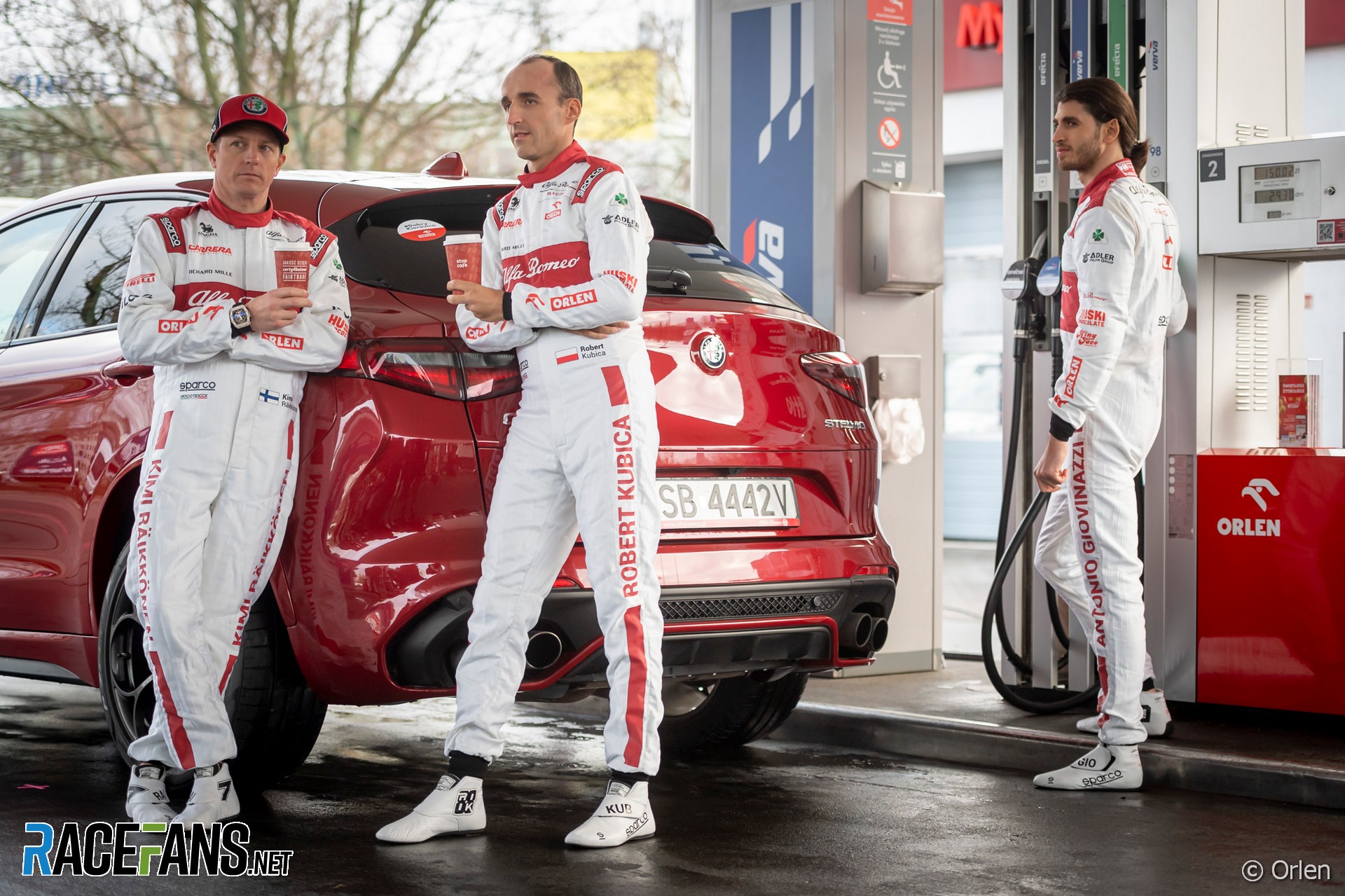 Thanks as always to everyone who joined in this week, especially AndrewT, WesselV1, Jack and Roth Man for their excellent captions.

Happy birthday to Kaushal and Royal-Spark!