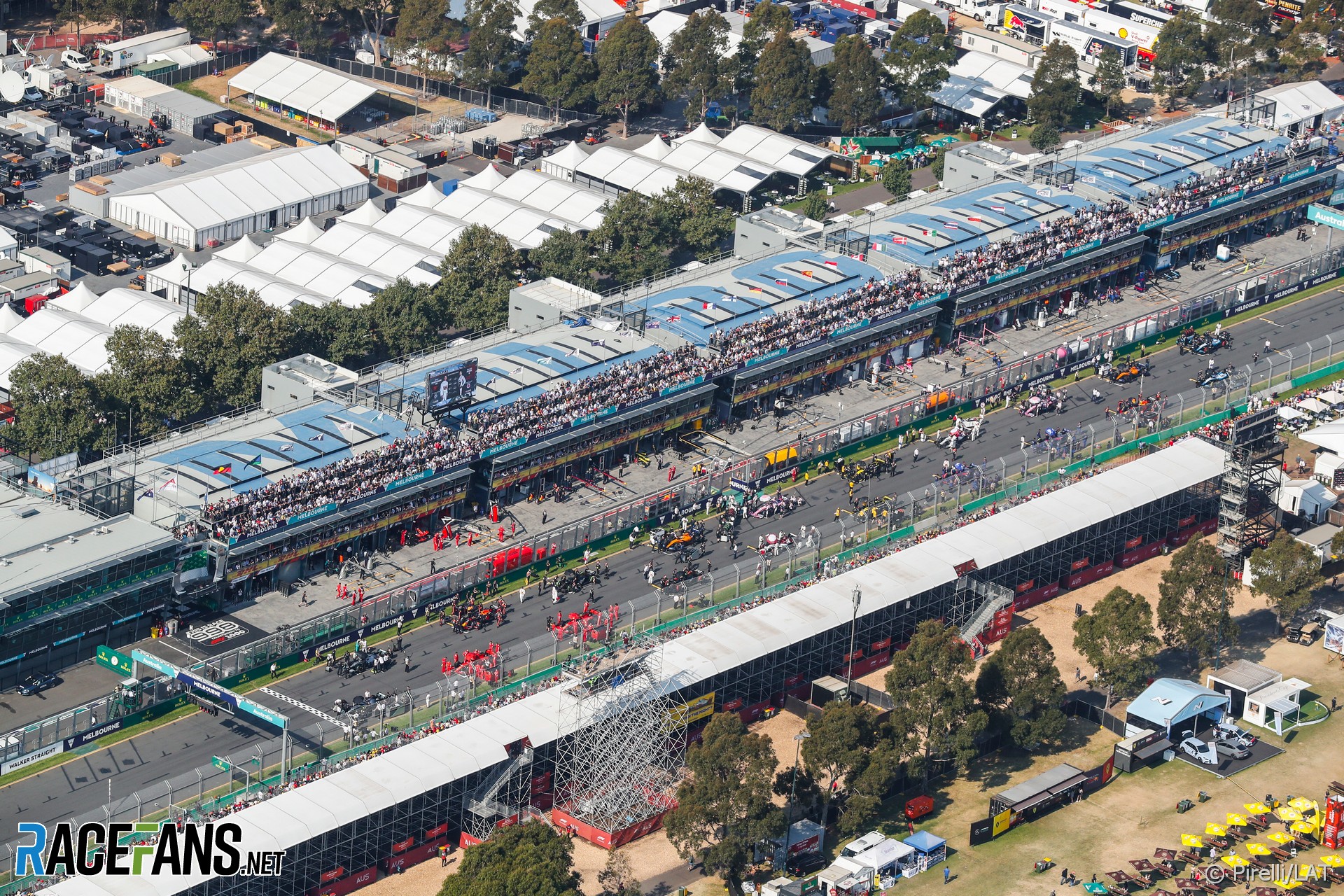 Formula 1 has outlined a series of measures it will take at race weekends in response to the spread of the Coronavirus.

“F1 has itself implemented a number of measures based upon advice from Public Health England, including the suspension of all non-essential travel,” the championship announced on Monday.

“Dedicated teams of experts will be deployed at airports, transit points and at circuits to safeguard personnel, focused on the diagnosis, management and extraction of suspected cases. Bespoke quarantine points are being installed by promoters for any suspected cases.”

The series has already cancelled April’s Chinese Grand Prix which was due to be the fourth round of the championship, and is seeking to reschedule it later in the year. The Bahrain Grand Prix promoters announced yesterday their race will not be open to spectators.

“Due to the fluid nature of the virus, F1 will continue to take a scientific approach to the situation, acting on daily advice from the official health authorities and the advice or measures each host promoter may enact,” the series added.

“For F1, the FIA and all teams and promoters, the safety of our people is at all times paramount.”