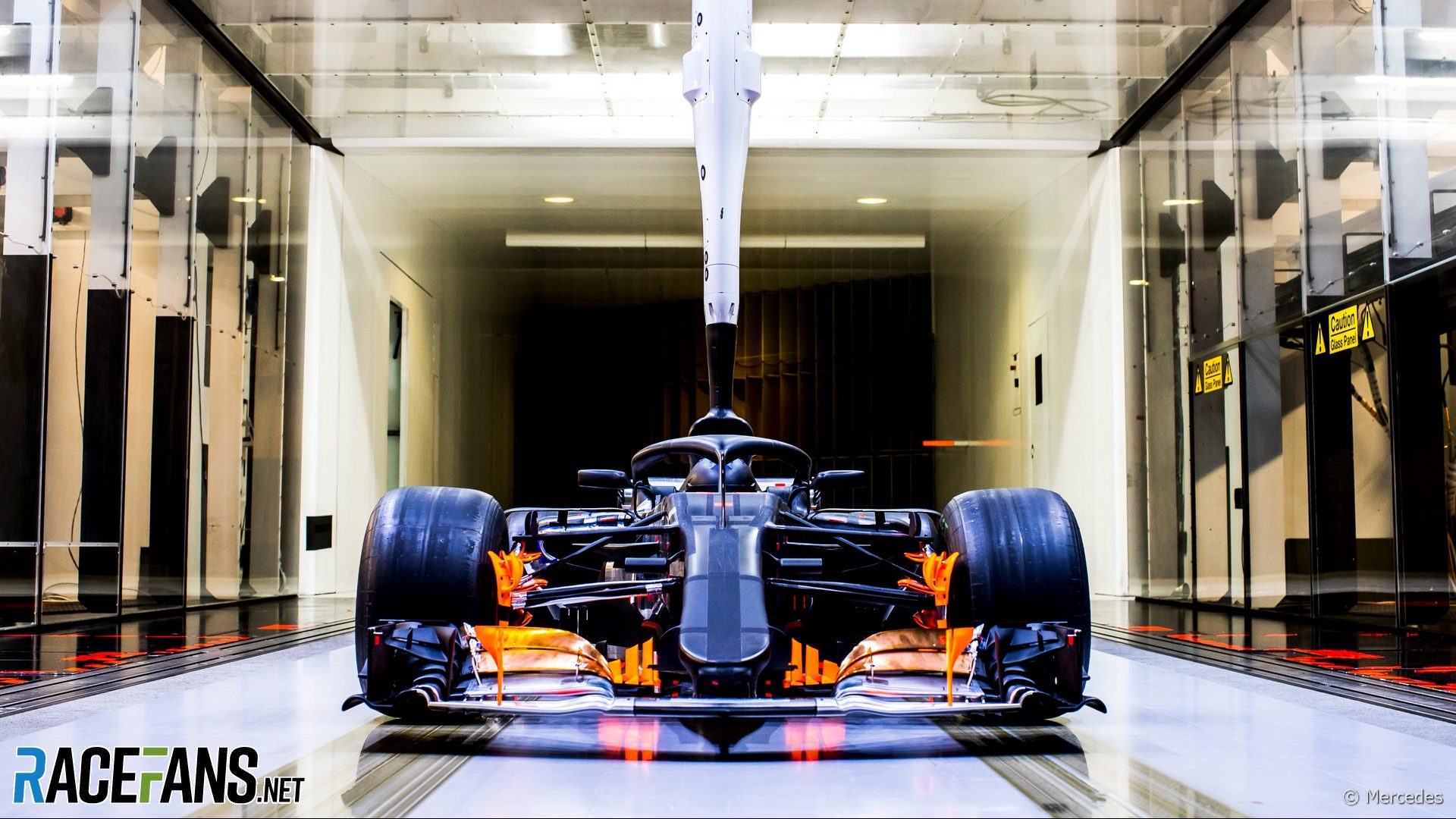 Before RaceFans first revealed details of Formula 1’s planned aerodynamic handicap rules two months ago, we debated internally what was the clearest way to describe a somewhat complex idea.

For example, the team which finishes fifth in this year’s championship will be allowed to conduct 100% of a set amount of testing in the first six months of 2021. The champions will get 90%, those who finish last 112.5%.

We asked Guenther Steiner, team principal of Haas (ninth in the 2019 world championship), whether this should be thought of in the same terms as the ‘Balance of Performance’ regulations used by the likes of the World Endurance Championship. The WEC BoP imposes variable limits on cars’ weight and air volume intake (and therefore engine power) levels depending on their performance in previous races, in order to equalise the competition.

Steiner said drawing a comparison between the two was “quite disrespectful”. And, up to a point, he’s right. BoP is a much cruder and more easily exploited regulation. Teams can, and have, masked their true performance at some races in order to gain favourable BoP dispensations at later events, such as the blue riband Le Mans 24 Hours.

Mercedes have won the last six Formula 1 world championships and obviously have the most to lose from the new rules, yet team principal Toto Wolff supports the new regulations.

“I am a fan of the meritocracy of Formula 1,” he explained earlier this week. “Best man and best machine wins. This is how it always was. No gimmicky stuff like in some other sports where the ‘show people’ have added components that have diluted the sport.

“I hate any kind of Balance of Performance. It becomes a political game and a political world championship and has no place in Formula 1.

“What has been introduced with the new ATR is a possibility for the lower-ranked teams to slowly creep back in terms of development scope to the leading teams. It’s tiny percentages every year so that’s not going to make a big difference from one year to the other. But it’s going to balance the field out after a few years.”

Wolff’s support from the idea may surprise some. After all, he opposed the reverse-grid qualifying race plan, which he described as a “baseball bat” approach to equalising the field as compared to the ATR’s “fine adjustment”.

Less surprisingly Claire Williams, deputy team principal of her eponymous squad which took F1’s wooden spoon in the last two seasons, is also a fan of the new rules.

However, when first asked about the “aero handicap”, Williams didn’t initially realise what the question referred to. Advised later it referred to the “sliding scale of ATR” she enthusiastically described it as a “really neat solution”.

Williams is not being singled out here – plenty of others have adopted the term “sliding scale”. It is a PR-friendly euphemism which refers to the mechanism of the rules and not their purpose.

It obscures the uncomfortable detail that F1’s rules now punish competitors for their success. And in that respect, it does bear comparison with Wolff’s hated BoP.

The definition of a “handicap” is “a disadvantage imposed on a superior competitor in order to make the chances more equal”. Whether or not you support F1’s new aerodynamic rules – and our ongoing poll indicates a strong majority of RaceFans readers don’t – the more accurate term for them is not a Balance of Performance or a Sliding Scale but an aero development handicap.

And come the end of next year, should a team which benefits from the handicap beat the 2020 champions to the title by a narrow margin, I suspect many will find a few more choice ways to describe it.

117 comments on “Sliding scale? BoP? Call F1’s new aero rule what it is: A handicap”