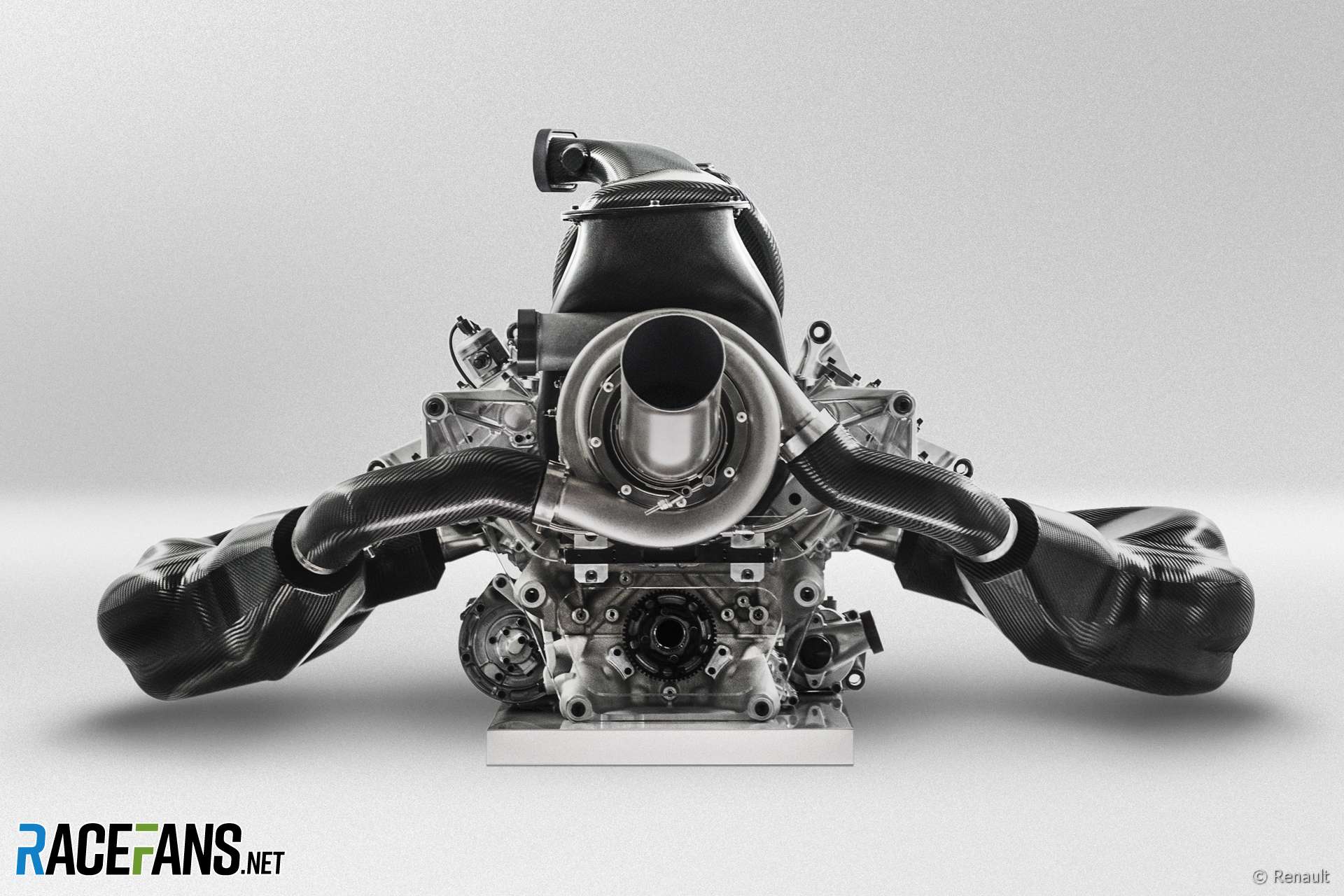 Formula 1 must make the most of the opportunity offered by the change of engine regulations planned for 2026, says the championships’ managing director for motorsport Ross Brawn.

The new engine formula will be the first change since the current V6 hybrid turbo power units were introduced in 2014.

Following the agreement of substantially new technical regulations for 2022 (originally planned for 2021 but postponed due to the pandemic), the next power unit “is obviously the big thing” the sport must agree next, Brawn told RaceFans in an exclusive interview.

The future direction of the engine rules has a significant bearing on many aspects of the sport, including its affordability for competitors, the quality of racing, and its environmental impact.

“What’s the next power train? What you’ve got to do before you say what it is, is you’ve going to decide what the objectives are,” Brawn explained.

“Where is the relevance of Formula 1, how does that stand in terms of defining the spec for the future? What’s the economic climate, how do you encourage the investment in a potential new powertrain? What are the lessons learned from the one we have now?”

Formula 1 has also set itself the target of becoming a ‘net zero’ producer of carbon by 2030, a goal which has an obvious bearing on its future engine rules. Brawn said the emergence of “sustainable fuels” promises to be “a vital part of Formula 1” in the future.

“All that has got to fit in and make Formula 1 as attractive as we can be to engine power train suppliers.

“But the economics have to add up. The teams need to be able to afford the engines and they need to be good racing engines.

“So we’ve got quite a lot of challenges for the next engine and we don’t want to miss the opportunity of making it really relevant step forward with what we do.”

In the meantime Brawn said F1 is ready to respond to any unanticipated consequences of the chassis changes planned for 2022.

What progress is being made on F1’s new Concorde Agreement – the document which binds teams to competing in the sport? Read the latest from Ross Brawn, FIA president Jean Todt, Ferrari team principal Mattia Binotto and more in the new RacingLines column today on RaceFans