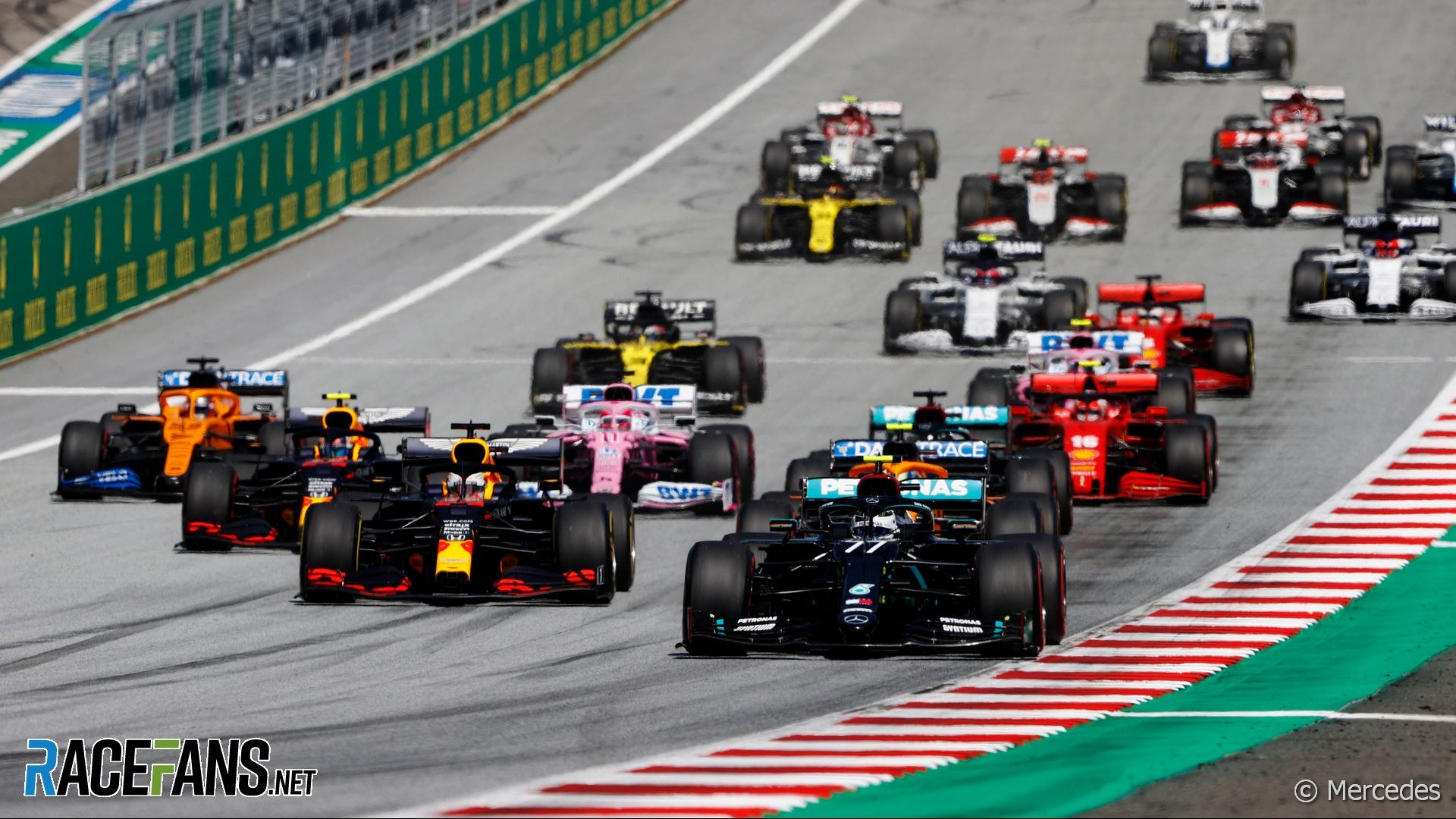 The Formula 1 circus has stayed put in Austria for the Styrian Grand Prix this weekend in an effort to fit as many races as possible into its condensed 2020 schedule.

Following an action-packed opening race of the season, F1 will find out if holding back to back races at the same venue will have an effect on the racing. Meanwhile there has been another major move on the driver market with repercussions for the rest of the field.

For the first time in F1 history, the series will visit the same circuit twice in one season, and just one week after its previous round. The Red Bull Ring has produced some exciting races, as the last two encounters demonstrated. But will it still do so when the teams arrive armed with a full race weekend’s-worth of data?

The weather may also play a decisive role. Considerably lower race day temperatures are expected, plus a chance of rain during qualifying.

Ferrari need in a fix

Ferrari made it clear ahead of the race weekend they expected a tough season. But few expected to see Sebastian Vettel eliminated before the final stage of qualifying on pure pace alone.

The team has confirmed that an upgrade package which was originally set for Hungary has been brought forward. However it remains to be seen whether it will have enough parts for both cars, and which driver will get them if that turns out to be the case.

The SF-1000 has many areas for improvement, according to Binotto. However as engine development is restricted this season Ferrari’s straight-line speed deficit, which team principal Mattia Binotto estimated at seven-tenths of a second on the straights, is unlikely to be completely cured. An awful lot is therefore riding on their aerodynamic development, in particularly reducing the drag which the team highlights as a key cause of its woes.

Nine cars failed to finish on Sunday, early season reliability problems aggravated by warm temperatures, high altitude and the severe kerbs. The teams have had a few days to make adjustments to their car and better prepare for the Styrian Grand Prix but time is a serious limiting factor in this new, compressed calendar.

Mercedes faced reliability fears for the majority of the race as their gearbox was in critical condition due to the track’s kerbs. Mercedes motorsport strategy director, James Vowles, explained how the team plan to deal with the kerbs this weekend.

“We have a number of people back at the factory working day and night for this,” Vowels said. “In fact, they were working in parallel to the grand prix, whilst the grand prix was taking place, they were already doing their utmost to try and understand what the problems were to get ahead of the issue before we get into this week.

“We know that if we don’t get on top of these issues it will be a problem again in just a few days’ time. And the reality behind it is that it is a problem that could have cost one or both cars the opportunity to finish the race on Sunday.”

How much running will we see teams conduct on Friday? They already have plenty of data on the circuit, and tomorrow is expected to be around 10C hotter than race day, meaning it won’t be very representative of competitive conditions.

However several teams have reliability problems to address and, in Ferrari’s case, performance items to evaluate. The long straights of the Red Bull Ring are far more useful for aerodynamic work than the twisty Hungaroring.

Other teams will take the chance to put test drivers in their cars. Robert Kubica will be back in the Alfa Romeo he drove during pre-season testing. He heaped praise on the car in February, but last weekend’s times indicated that by joining the team from Williams he’s swapped the slowest car in F1 for… the slowest car in F1.

Meanwhile at Williams, former Renault junior driver Jack Aitken will make his planned first practice outing, taking over George Russell’s car before getting on with his Formula 2 programme.

What does the future hold for Vettel?

Yesterday’s announcement that Fernando Alonso will return to Formula 1 with Renault next year closed off another potential destination for Sebastian Vettel. The Ferrari driver, who had a poor first weekend back, is now looking decidedly short of options for next year.

One thing is certain at this point: The return of Alonso will mean someone on the grid this year will be without a drive next season.

Can Bottas double up?

The balance of power between the Mercedes drivers swung during the weekend. Lewis Hamilton was consistently quickest throughout practice, but pole position slipped through his fingers, and from there the win got away from him.

Hamilton should have the pace to hit back this weekend, but Bottas returns to one of his stronger circuits having led every lap last time out, and looking to extend his early championship lead.

Who do you think will be the team to beat in the Styrian Grand Prix? Have your say below.

And don’t forget to enter your predictions for this weekend’s race to have a chance of winning F1 2020: Michael Schumacher edition. You can edit your predictions until the start of qualifying:

USA-based Josh joined the RaceFans team in 2018. Josh helps produce our Formula 1 race weekend coverage, assists with our social media activities and...
Read more about Josh Holland, find all their articles and get in touch with them