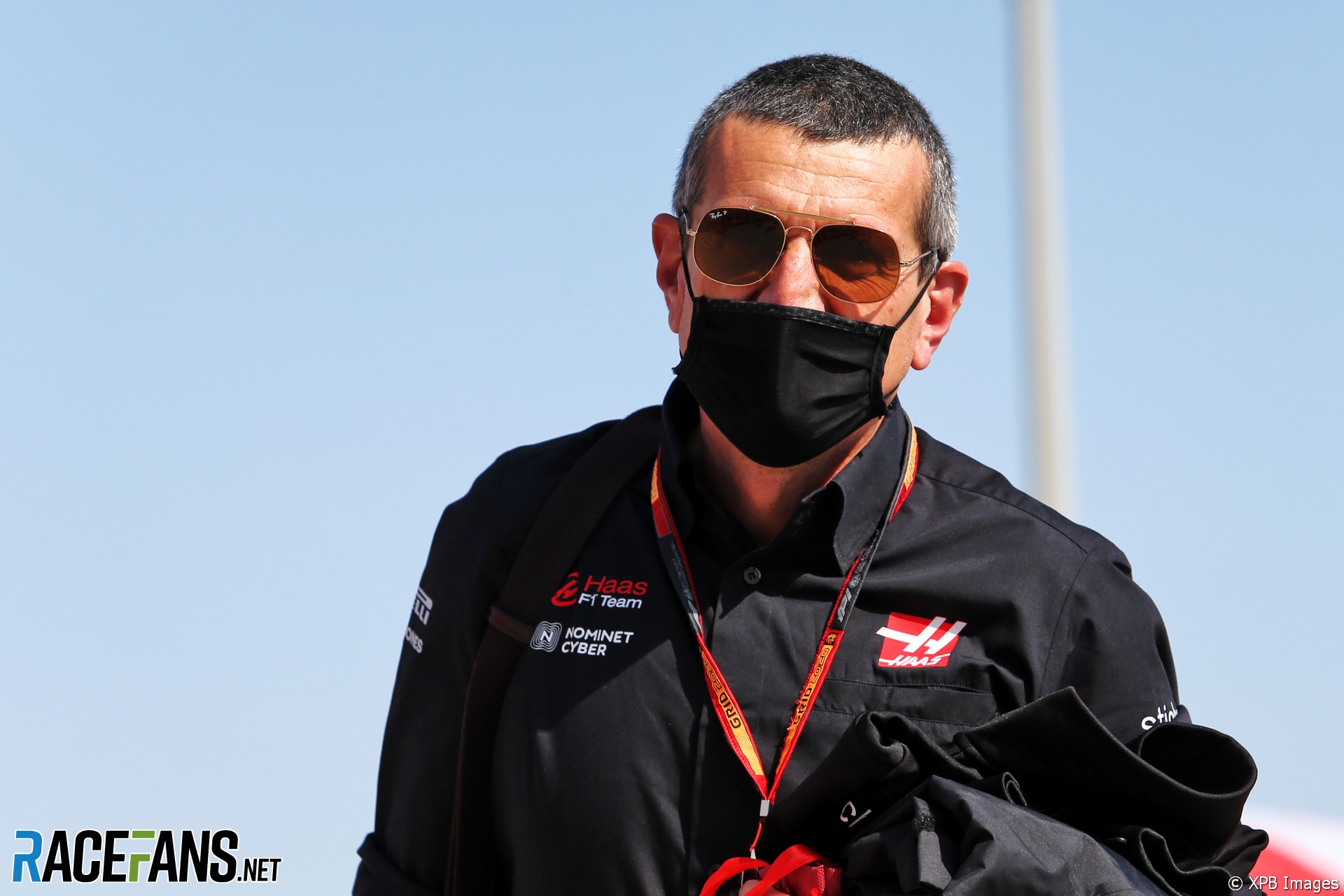 Haas team principal Guenther Steiner admitted the team came close to having to quit Formula 1 due to the financial challenges it has faced during 2020.

Formula 1 delayed the start of its season by four months as Covid-19 caused massive global disruption. This cut the income it received from race promoters and broadcasters, and therefore hit teams’ earnings.

Several cost-saving measures were agreed for teams, including delaying a costly overhaul of the technical regulations for 2021, and lowering the budget cap which will come into force next year.

Haas has had an uncompetitive season and languishes ninth of the 10 teams in the constructors championship. But Steiner said their biggest achievement has been surviving the year despite the challenges which arose due to the pandemic.

“What have we done right? We survived, that’s what we have done right,” he told media today. “I think I’ll leave it at that one.

“There was a big chance that we are not here anymore and I think everybody pulled together and we are here to stay.

“All in all, maybe we haven’t been good at the track this year but I think we have been good for the future of Haas F1 and for Formula 1. Because I think, as much as we think they don’t need us, I think Formula 1 needs people or teams like Haas F1.”

Haas previously announced both of its current drivers, Romain Grosjean, and Kevin Magnussen, will be replaced at the end of the season. Grosjean said the decision to replace them was made for financial reasons.

The team indicated an announcement on its driver line-up for the 2021 F1 season will be made “soon”. Formula 2 drivers Mick Schumacher and Nikita Mazepin are the favourites to get the seats.