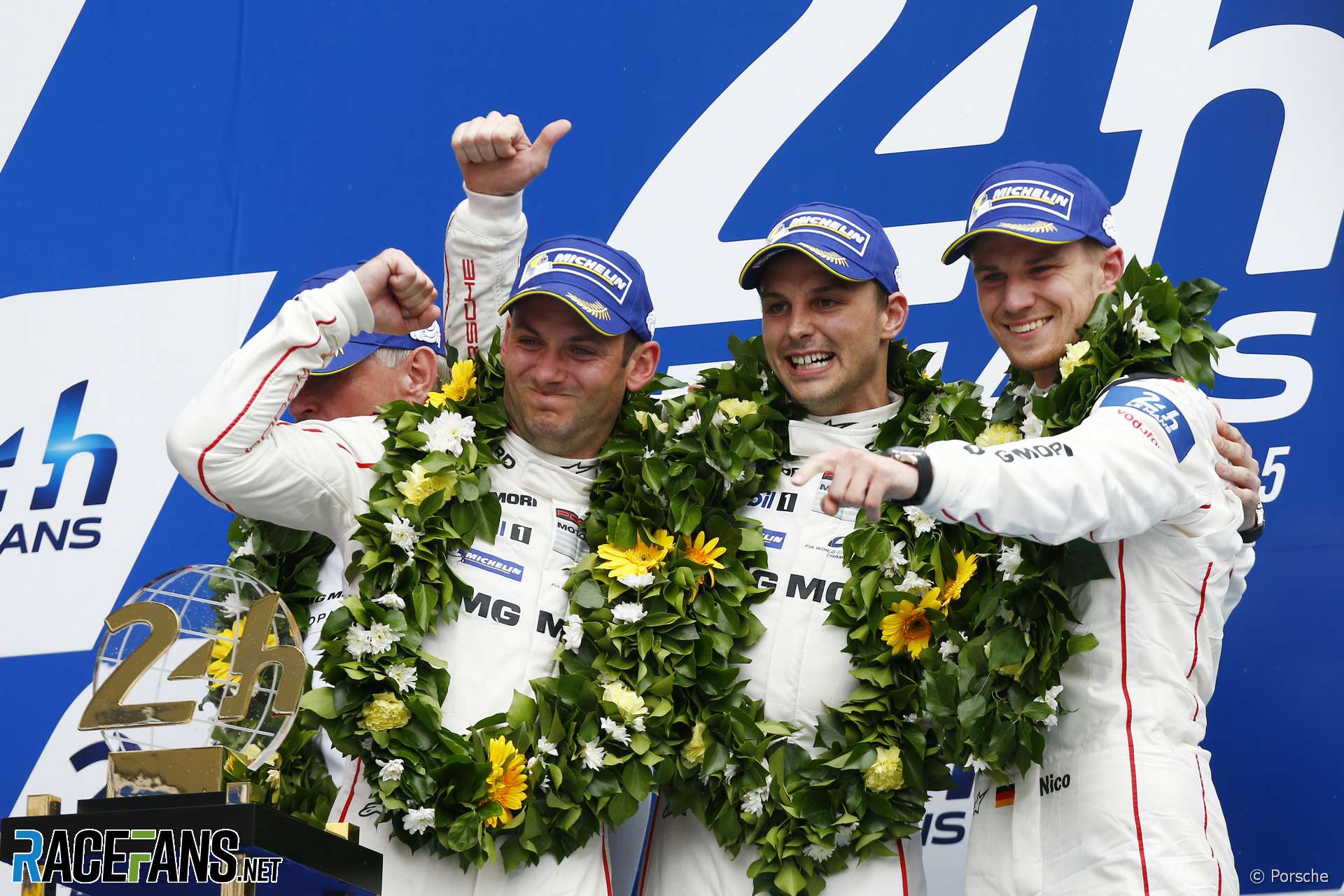 Daniel Ricciardo came close to driving the car which won the Le Mans 24 Hours in 2015, but was blocked from entering the race by Red Bull, his team at the time.

The Renault driver revealed yesterday he had spoken to Porsche’s then team principal Andreas Seidl, who is now in charge of McLaren’s F1 team, about racing for them at Le Mans.

“Andreas is a guy that I do really look forward to working with,” said Ricciardo, who will join McLaren next year. “I was first in contact with him, I think back in 2014. There was a bit of a bit of a push to try and do Le Mans at the time with Porsche and there was a little bit of small talks.”

Seidl confirmed Ricciardo had been under consideration for the seat, and revealed he would have driven the number 19 car, which won the race that year.

“As Daniel said we had some conversation back in the days,” said Seidl. “Unfortunately, he didn’t get the permission at that time to join the project.

“I think that would have been an interesting experience for us but also for him. The car he was supposed to drive actually won Le Mans.”

Porsche expanded from a two-car line-up to three for that race. With Ricciardo unavailable, it appointed another F1 driver, Force India’s Nico Hulkenberg, to drive for the team. He and team mates Earl Bamber and Nick Tandy shared victory in the car, one lap ahead of the sister machine driven by Mark Webber, Brendon Hartley and Timo Bernhard.

The pair are eager to finally work with each other at McLaren during the 2021 F1 season. “Daniel was always a driver I was following throughout his entire F1 career,” said Seidl.

“I always liked his performance on track but also the way he comes across as a person outside of the car with positivity which is something which is very important for me also to have within the team. I’m simply happy that it finally worked out for next year and I’m looking forward once he’s joining us in January.

Ricciardo said he knows people who have worked with Seidl “speak very highly” of him. “I’m looking forward to that. I’ll keep being a sponge and try to keep making myself better.”