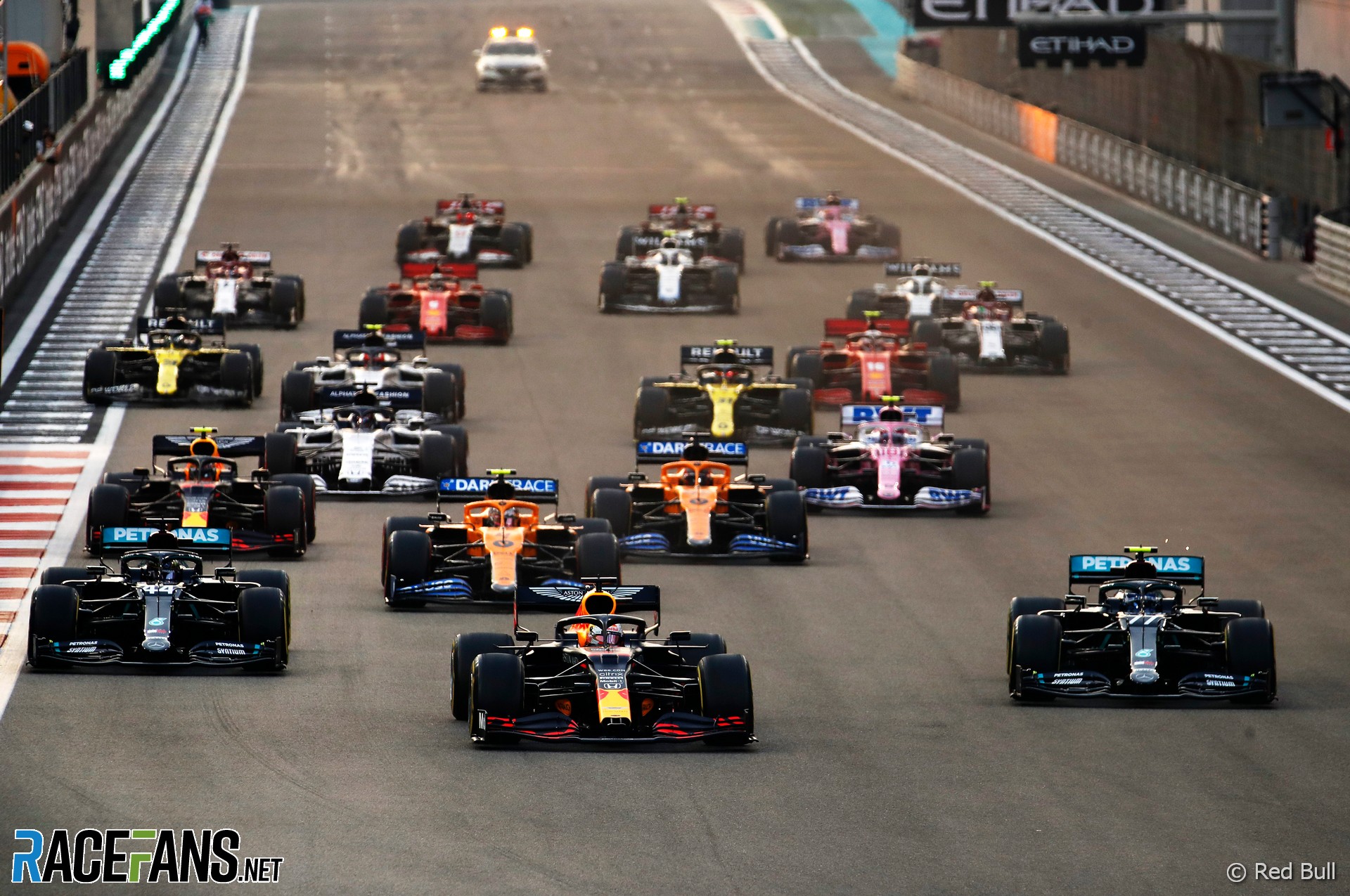 Which Formula 1 driver made the most of the final race weekend of the year?

It’s time to give your verdict on which driver did the best with the equipment at their disposal over the last three days.

Review how each driver got on below and vote for who impressed you the most at the Abu Dhabi Grand Prix.

Vote for your driver of the weekend

Which driver do you think did the best job throughout the race weekend?

Who got the most out of their car in qualifying and the race? Who put their team mate in the shade?

Cast your vote below and explain why you chose the driver you picked in the comments.

Who was the best driver of the 2020 Abu Dhabi Grand Prix weekend?

An RaceFans account is required in order to vote. If you do not have one, register an account here or read more about registering here
When this poll is closed the result will be displayed instead of the voting form.