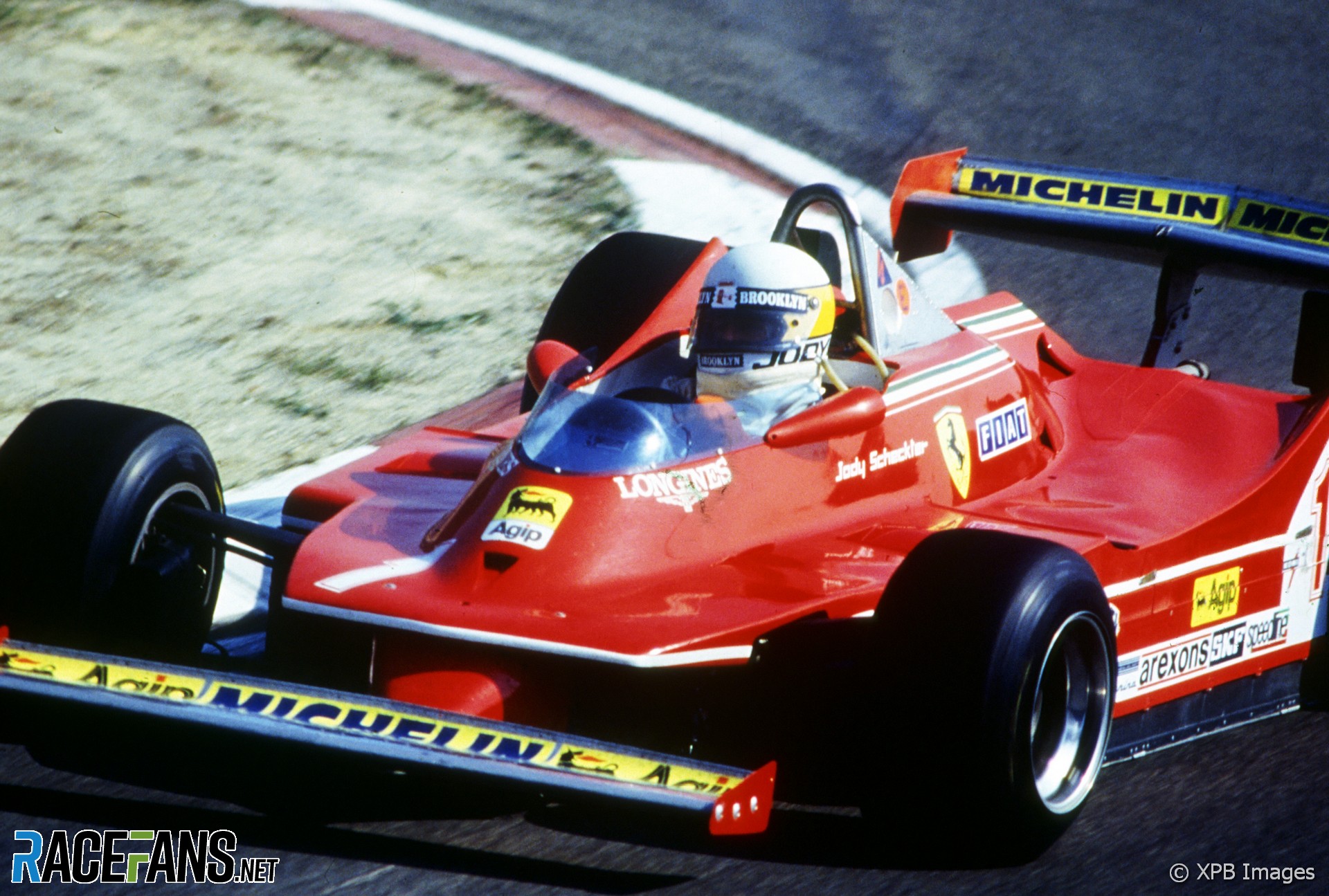 The 2020 F1 season will rightly be remembered first for the outstanding achievements of Lewis Hamilton in becoming statistically the most successful driver of all time.

But Ferrari – arguably the only more famous name in the sport today than Hamilton’s – had a season to forget. They recorded their worst result for four decades. Their sixth place finish in the championship is their lowest since 1980, which was the only occasion since the constructors championship was inaugurated in 1958 that Ferrari have finished outside the top six.

That 1980 performance was a sudden, brief dip in the team’s form. They won the constructors championship the year before and were back on top within two seasons.

Ferrari have won the constructors championship 15 times, more than any other team. This year was their 12th in a row without taking the title. Will they get back on top before equalling their longest drought of 15 years?

This needs to be seen in its correct perspective. Plenty of other teams who haven’t won a single title would like to be talking about gaps between two or more of them. But it reflects poorly on a team of Ferrari’s vast resources, not to mention the uniquely generously financial remuneration it enjoys from the sport.

For the third time in the seven-year V6 hybrid turbo era, Ferrari ended the season without a win. They also failed to lead a lap, something which hasn’t happened since 1992.

This was despite Formula 1 enjoying a more competitive season in that respect by recent standards. Nine drivers from five different teams led races during 2020, the most by both counts for six years.

For the first time since 2016, we didn’t see a Ferrari on the front row of the grid all year. Their highest qualifying position all season was fourth on the grid, courtesy of Charles Leclerc. Curiously, his average qualifying position was the same as his new 2021 team mate Carlos Sainz Jnr’s – 8.29.

Sainz will arrive in place of Sebastian Vettel, who leaves the team after six years and 119 appearances – six more races than he did at Red Bull. However he won 38 races at his previous team compared to 14 at Ferrari.

Vettel leaves Ferrari as its fourth longest-serving driver in terms of starts and its third most successful in terms of wins, behind Schumacher and Niki Lauda (15).

Ferrari failed to score points for the fifth time on Sunday, their worst performance under the current points system. They last had five point-less races in 2009, when points were awarded down to eighth place, and the team had to substitute the injured Massa at mid-season.

In contrast Red Bull ended the year with their biggest points haul in a single race. Indeed, they out-scored Mercedes in each of the final three races, an encouraging pointer towards a potentially more competitive 2021 F1 season.

Max Verstappen scored the 10th victory of his career in commanding fashion. He led from start to finish, the second time in his career he has done so, following on from his 2017 Mexican Grand Prix victory. Verstappen is the 34th driver in F1 history to reach double-digits on his wins tally, and has now won as many races as James Hunt, Ronnie Peterson, Jody Scheckter and Gerhard Berger.

Surprisingly his pole position was only the third of his career, though he was quick to point out he lost one due to a penalty in Mexico last year. He beat Valtteri Bottas to pole by 0.025 seconds, one thousandth of a second less than Bottas’s margin over George Russell at the previous round.

His success ended Mercedes’ domination of Abu Dhabi in the V6 hybrid turbo era. Since 2014 they had taken every win and pole position at the Yas Marina track.

On the final lap of the race, Daniel Ricciardo denied Verstappen the first ‘grand slam’ of his career. The Renault driver beat his fastest lap by a mere 32 thousandths of a second. That was the 15th fastest lap of Ricciardo’s career, putting him level with Jackie Stewart, Clay Regazzoni, Felipe Massa and Bottas.

Ferrari’s poor season meant that for the first time in five years a team besides them, Mercedes and Red Bull finished in the championship top three. McLaren prevailed in a year-long scrap with Racing Point and Renault. They ultimately prevailed over the pink team by just seven points, meaning the unique 15-point penalty Racing Point received earlier this year made a difference potentially worth several million pounds in prize money.

The last team to break into the championship top three was Williams. While the team enjoyed a more competitive season than they had 12 months earlier, they finished 10th and last for the third year in a row. They failed to score a single point for the first time since 1977, when their single-car team did not contest every round of the championship.

Review the year in statistics here:

Have you spotted any other interesting stats and facts from the Abu Dhabi Grand Prix? Share them in the comments.

If you've enjoyed RaceFans' motor sport coverage during 2020, please take a moment to find out more about our Supporter Drive.

We're aiming to welcome 3,000 new Supporters to help fund RaceFans so we can continue to produce quality, original, independent motorsport coverage. Here's what we're asking for and why - and how you can sign up: