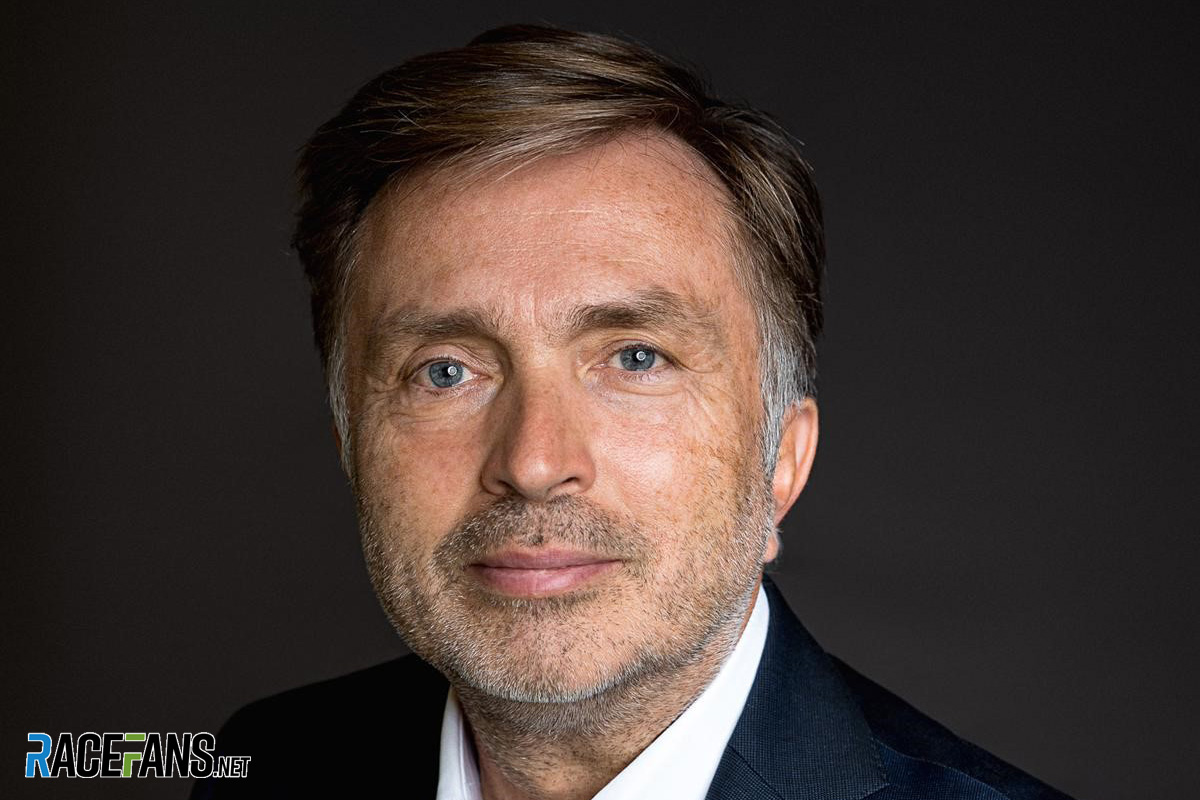 The 62-year-old took Volkswagen to consecutive World Rally Championship successes between 2013 and 2015. He spent a short spell in charge of McLaren’s F1 operation in 2016 but was replaced in a management shake-up after Zak Brown took over in charge of the team. He subsequently returned to Volkswagen.

Capito’s appointment forms part of wider management changes at Williams as it seeks to return to competitiveness. The team, which finish last in the constructors championship for the third year in a row this season, was sold by the Williams family to new owners Dorilton in August.

The team also confirmed Simon Roberts, who took over as acting team principal following the sale, will continue in the role on a permanent basis. He will report to Capito, who reports to Matthew Savage, the team’s chairman.

Savage said Capito is “an experienced and competitive individual who has built winning teams and is a winner in his own right.

“He understands the Williams heritage and will work well with the team in pursuit of our objective to return to the front of the grid.”

Capito said it is a “great honour for me to join Williams during these exciting and demanding times for both the team and for Formula 1.

“It is an honour to be a part of the future of this storied team, and one that carries such a poignant name in the sport, so I approach this challenge with great respect and with a huge amount of relish.”