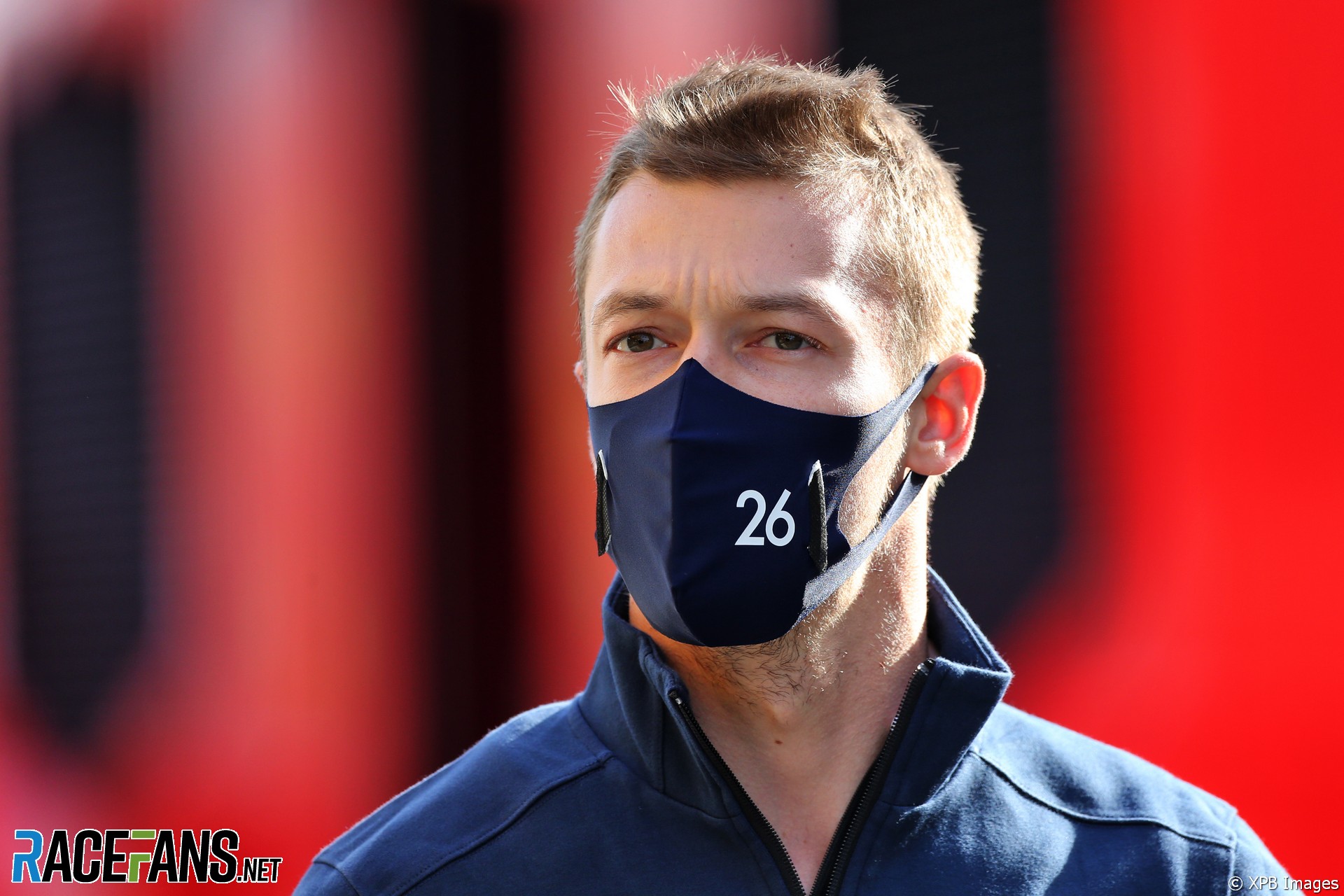 While his team mate Pierre Gasly produced unquestionably the shock result of the season with his Italian Grand Prix victory, Daniil Kvyat’s campaign was more ordinary. He didn’t click with the AT01 from the outset in the same way his team mate did.

Kvyat has been through several highs and lows in the seven years since he made his F1 debut, and by his own admission when faced with adversity his head has sometimes dropped. This was notably so following his relegation from Red Bull early in 2016.

On this occasion he persevered. He did so admirably, even if he was unable to replicate his team mate’s standards. Kvyat ended the season performing considerably better than he had a few months earlier, even though he faced another blow as it became clear the decision had already been taken to replace him with Yuki Tsunoda for the 2021 F1 season.

But there’s no getting away from the fact that over the full season Kvyat’s results too often paled in comparison to those of his team mate, even allowing for a certain amount of fortune in Gasly’s Monza victory. After all, Gasly was leading the pair in the points prior to that race, and it’s not as though Kvyat suffered considerably worse reliability problems, with the exception of a tyre failure which caused a massive crash at Silverstone.

Kvyat’s best performance of the season by far came at Imola, though here too Gasly comfortably out-qualified him and ran ahead until suffering a power unit failure. Following a late restart Kvyat took advantage of fresh tyres superbly, picking off a series of rivals and putting a fabulous pass on Charles Leclerc. He came in fourth, tantalising close to a podium finish.

At the beginning of the year Kvyat was some way off Gasly’s pace. At the 70th Anniversary Grand Prix he went out in Q1, while Gasly reached the final round of qualifying. Kvyat only out-qualified his team mate on four occasions, but the steady gains he made over the season are reflected by the fact he came out ahead in each of the final two races.

Kvyat generally gave a better account of himself on Sundays, though not always. His Algarve race was poor, coming in two laps down while Gasly made another of his incursions well into the top 10.

Long before the end of the season it became clear that, following such a disappointing campaign, Kvyat’s best hope of remaining at AlphaTauri was if Tsunoda failed to earn his superlicence and could not be promoted for 2021. This didn’t happen, so Kvyat is out, and this time it may well prove final. That’s an unfortunate outcome after a season in which he can be pleased with the gains he made, but it cannot have come as a total shock under the circumstances.