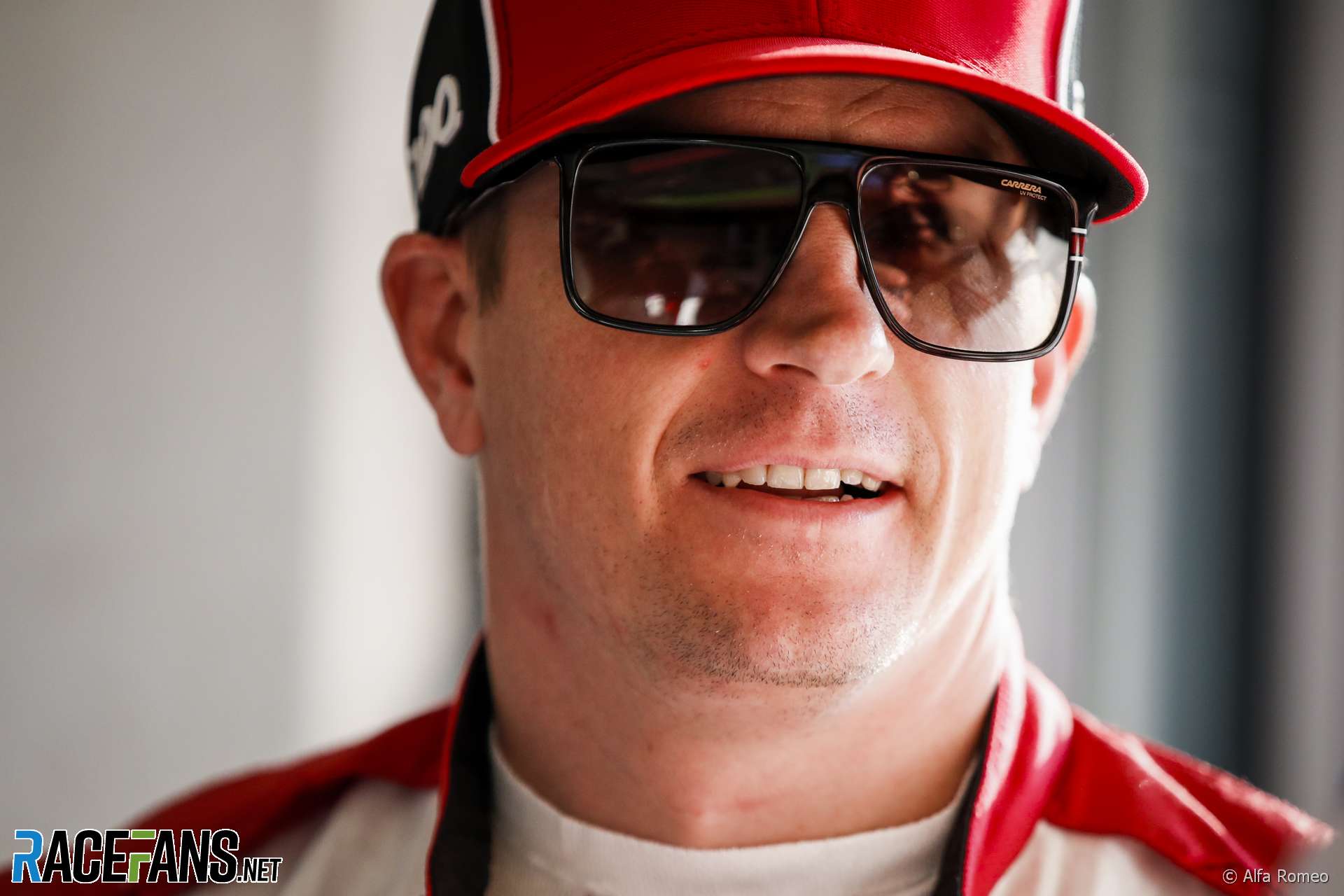 In his 18th season of Formula 1, Kimi Raikkonen was a dependable performer for Alfa Romeo, who could usually rely on him to deliver the best from the uncompetitive C39 on race day.

Unfortunately for him the car, hamstrung by its Ferrari power unit, was seldom capable of delivering points finishes. Raikkonen took the chequered flag outside the top 10 more often than any other driver: 14 times in the 17-race championship.

Qualifying was, again, not the strongest area of his game. Consistently improving team mate Antonio Giovinazzi narrowly won the Saturday contest between the pair and was clearly the quicker by the end of the season. Raikkonen did have some good Saturdays though, notably at Circuit de Catalunya, where he took advantage of the opportunity to out-qualify one of the Renaults.

However it’s doubtful that consistently starting a place or two higher up the grid would have made a massive difference to Raikkonen’s season. Time and again it was clear the C39 simply wasn’t capable of holding the higher positions even when Raikkonen contrived to take it there.

This was clear at Monza, where he lined up for the restart in second place (having chivvied his team on the radio to ensure his preferred tyre set was kept warm), but sunk to 13th at the finish as car after car cruised past the Alfa Romeo as if he was towing a caravan. Raikkonen made arguably the start of the season on a damp track in Portugal to run sixth, then again saw a string of rivals breeze past in the DRS zone.

There were opportunities when the 2007 world champion was able to show his class. He climbed nine places to finish 11th at the Styrian Grand Prix, and passed both the Ferraris at Spa.

At the same race he applied such pressure to Giovinazzi that his team mate crashed. That outcome might have been avoided had the team swapped the running order of their drivers, as they had previously done in Raikkonen’s favour on more than one occasion.

Raikkonen’s errors were infrequent and, when they happened, were usually procedural in nature. He was penalised for lining up incorrectly in his grid box at the Hungaroring, and a quick-thinking decision to pit when the Safety Car was deployed at Mugello earning him a penalty for crossing the pit entry line.

His only ‘rookie error’ of the season occured at the race where he became the most experienced driver of all time. George Russell was the victim of Raikkonen’s ironically-timed blunder.

He signed off with yet another non-points-scoring finish in Abu Dhabi, comfortably ahead of Giovinazzi, which was a result he needed after a poor Sakhir Grand Prix. With a more competitive car in 2021, there’s every reason to expect Raikkonen can return to regular points finishes in an environment where he is clearly comfortable.