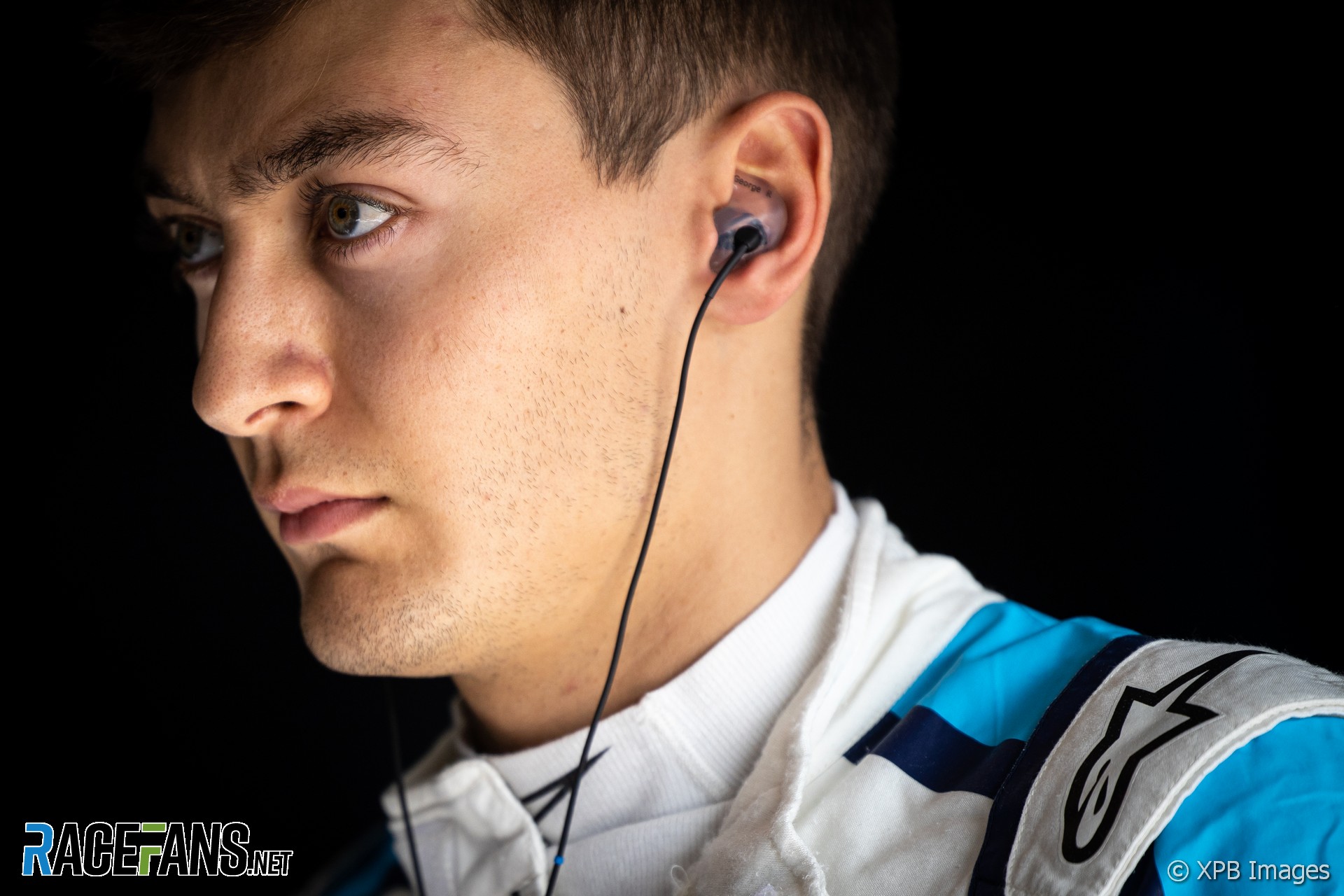 Just how good is the driver who is best-placed to take over from Lewis Hamilton at Mercedes one day?

The 2020 season offered a fascinating new pointer when George Russell had the opportunity to drive Hamilton’s car as a substitute for a single race weekend. In what was surely the most closely scrutinised single race performance of the season, Russell gave the team’s other regular driver, Valtteri Bottas, a serious fright.

Driving an unfamiliar and ill-fitting car, Russell came within a few hundredths of a second of out-qualifying Bottas. In the race he gave a superb account of himself, passing his team mate immediately after the start and leading confidently until misfortune intervened – twice. Ninth place, after a pit stop problem and a puncture, was far less than Russell’s efforts deserved.

On the strength of that effort alone it would be tempting to rank him ahead of Bottas. Plus, his qualifying performances were consistently excellent – that one-off appearance at Mercedes was the only time all year he was beaten by a team mate.

In his usual car, Russell enjoyed the largest one-lap performance advantage over his team mate of any driver. His Williams reached Q2 more often than not, while newcomer Nicholas Latifi only progressed beyond the first round once.

Russell collected the first points of his career in his one-off appearance at Mercedes, but it’s hard to shake the impression that he should have bagged a point for Williams too. Indeed, Latifi bagged more 11th-place finishes than him, though as ever the team’s uncompetitiveness meant these finishing positions were strongly influenced by the fortune of others.

Even so, there were notable errors of inexperience on Russell’s part. A promising start in the Styrian Grand Prix was spoiled when he went off at turn six three laps in. He hit the pit wall on his reconnaissance lap in Turkey. Most costly of all was his crash during a Safety Car period at Imola – a race Latifi ended just a second outside of the points. Russell was so mortified by the error he composed a letter of apology to his team.

Although he qualified well, starts were a regular weakness. This was likely at least in part car-related (Russell got away well enough when he drove the Mercedes) and while Latifi’s getaways tended to be better, his lower qualifying positions meant he had far less to lose.

Other potential points finishes went begging for reasons outside of Russell’s control, such as at the Nurbugring, where Kimi Raikkonen took him out. He was blamelessly caught up in a crash involving the other Alfa Romeo driver at Spa.

His Sakhir Grand Prix performance was undoubtedly the highlight of his season, however, and one which should give him confidence to expect he will get the chance to drive for a top team one day. His second season in F1 left many eager to see what he can do given a full season in a competitive car.