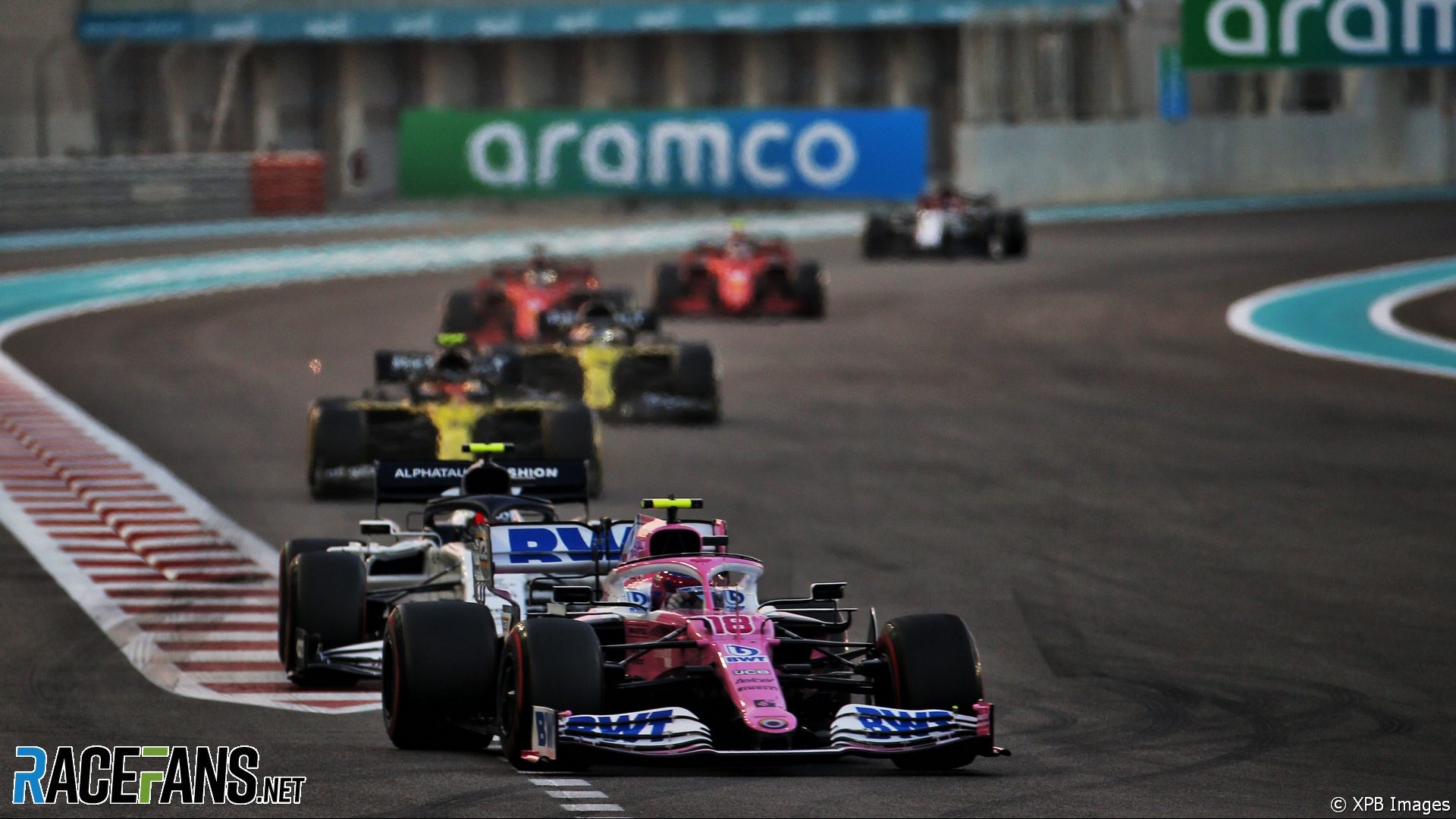 Formula 1 says its audience during the 2020 season remained “strong” despite a drop in television viewership, which it blamed on disruption caused by the pandemic.

The series’ planned 22-race schedule was shortened to 17 rounds. Many events were relocated, with none taking place in the Americas and many Asian events cancelled. This had the effect of reducing the number of events which were broadcast live during favourable evening time slots in Europe.

The average television audience per grand prix therefore fell to 87.4 million in 2020. This was 4.5% down on 2019, but compares favourably with the 87m drawn in each of the previous three seasons.

“Last year was an unprecedented time for everyone and Formula 1 had to adapt to the challenges presented by the pandemic,” said president and CEO Stefano Domenicali. “We delivered 17 races, something many thought impossible earlier in the year. We did it safely and brought excitement and new races to our fans around the world.”

Formula 1 reported audience gains in several “key markets”, including China where year-on-year viewership rose 43% despite its race being among those cancelled. Audience figures climbed 28% in the Netherlands, a gain no doubt linked to the popularity of Max Verstappen, whose home event at Zandvoort also did not go ahead last year.

Domenicali said the television figures “show the strength and resilience” of the championship. “We had strong growth figures in China, the UK, Netherlands, Germany, and the USA, combined with the huge boost in our digital figures,” said Domenicali. “We saw only a marginal reduction in TV audiences, caused by multiple reasons but clearly driven but a shortened and limited geographical calendar compared to 2019, but something every major sport has experienced in 2020.

“We are proud of what we delivered in 2020 and know we have an incredibly strong fan base and audience platform to grow in the coming years. We are delighted our fans feel a strong satisfaction with the sport, our season, and the way we responded to the global pandemic. We are looking forward to the start of the 2021 season after the winter break and we know our fans are as excited as we are to get racing.”