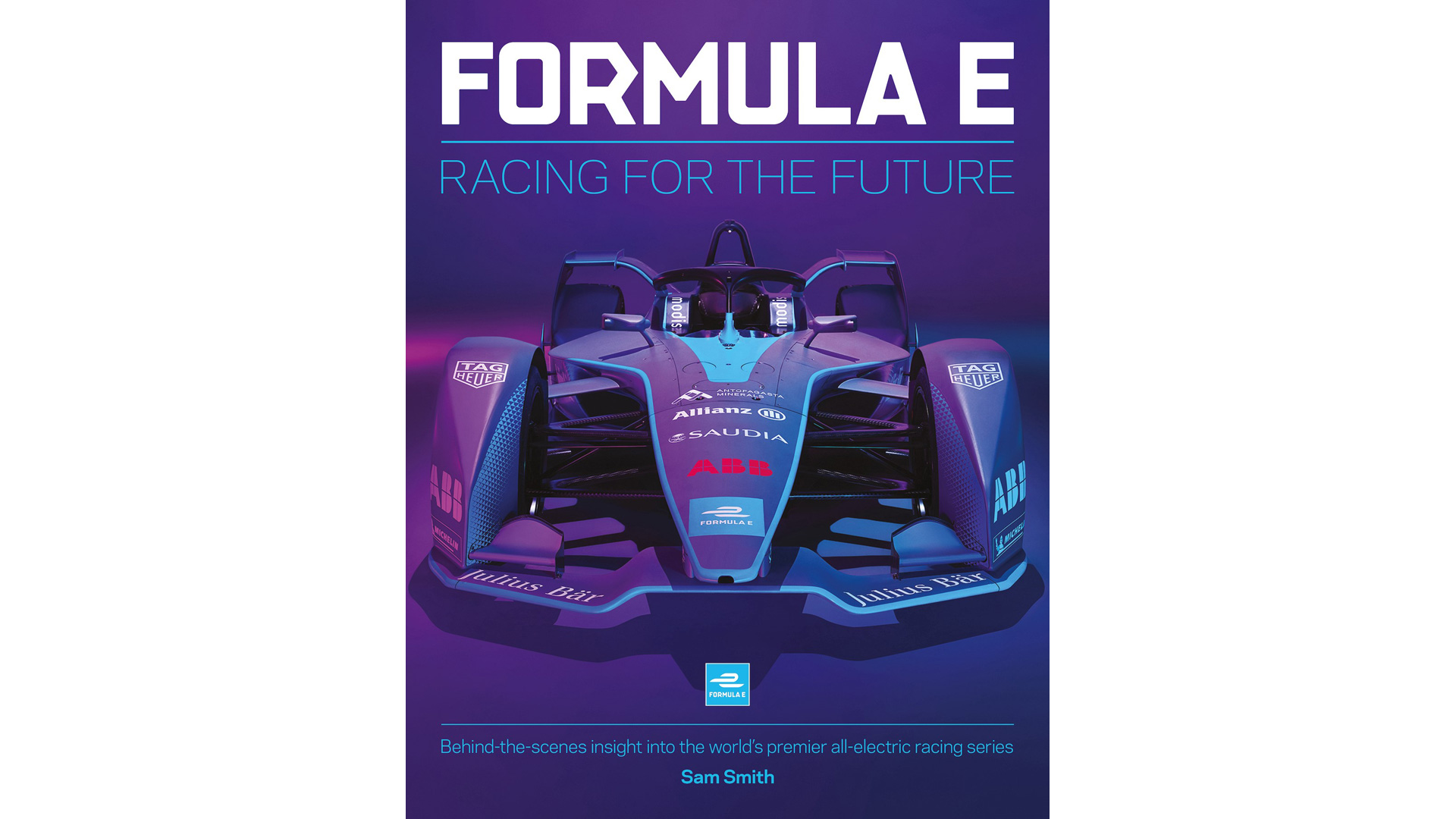 Officially licenced by the championship, Sam Smith’s “Formula E: Racing for the Future” is the first publication of its type dedicated to the all-electric single seater series, which will crown its first world champion this year.

Smith is the perfect author for the project, his paddock reporting on the category is always superb with both an eye for a breaking story, and the ability to easily convey some of the behind-the-scenes activity.

For what it sets out to do there is very little to criticise in ‘Formula E’ – Smith does a fantastic job in weaving together the series story with technical features, and input from many of Formula E’s key on- and off-track characters.

I have two niggles – some of the season summaries are very brief, and a bit more detail on some of the races would have been welcome. Similarly Smith has written some excellent pieces on how Formula E responded to Covid, a topic which is largely brushed over here.

As you’d expect from a licenced product ‘Formula E’ isn’t in the business of making too many waves or controversial statements – although to its credit the series’ early financial perils are covered in detail (I can speak from experience). Other moments such as Salvador Duran’s curiously non-existent defence of the place which gave Nelson Piquet Jnr the inaugural title are lost to history.

As someone who finds a lot Formula E coverage somewhat ‘glossy’ and quick to overlook its shortcomings, I found more to commend in this than I expected. Still, a fly-on-the-wall account of Formula E’s beginnings promises to be one of the great sports books of all time even if only half the paddock rumour is actually true.

‘Formula E’ isn’t that, but in fairness doesn’t try to be either. As a 360-degree guide to the series to date it is spot-on, superbly written and brilliantly put together. For fans of the series it will leave you sorted for E’s and whizz.

“Formula E: Racing for the Future”

8 comments on ““Formula E: Racing for the Future” reviewed”