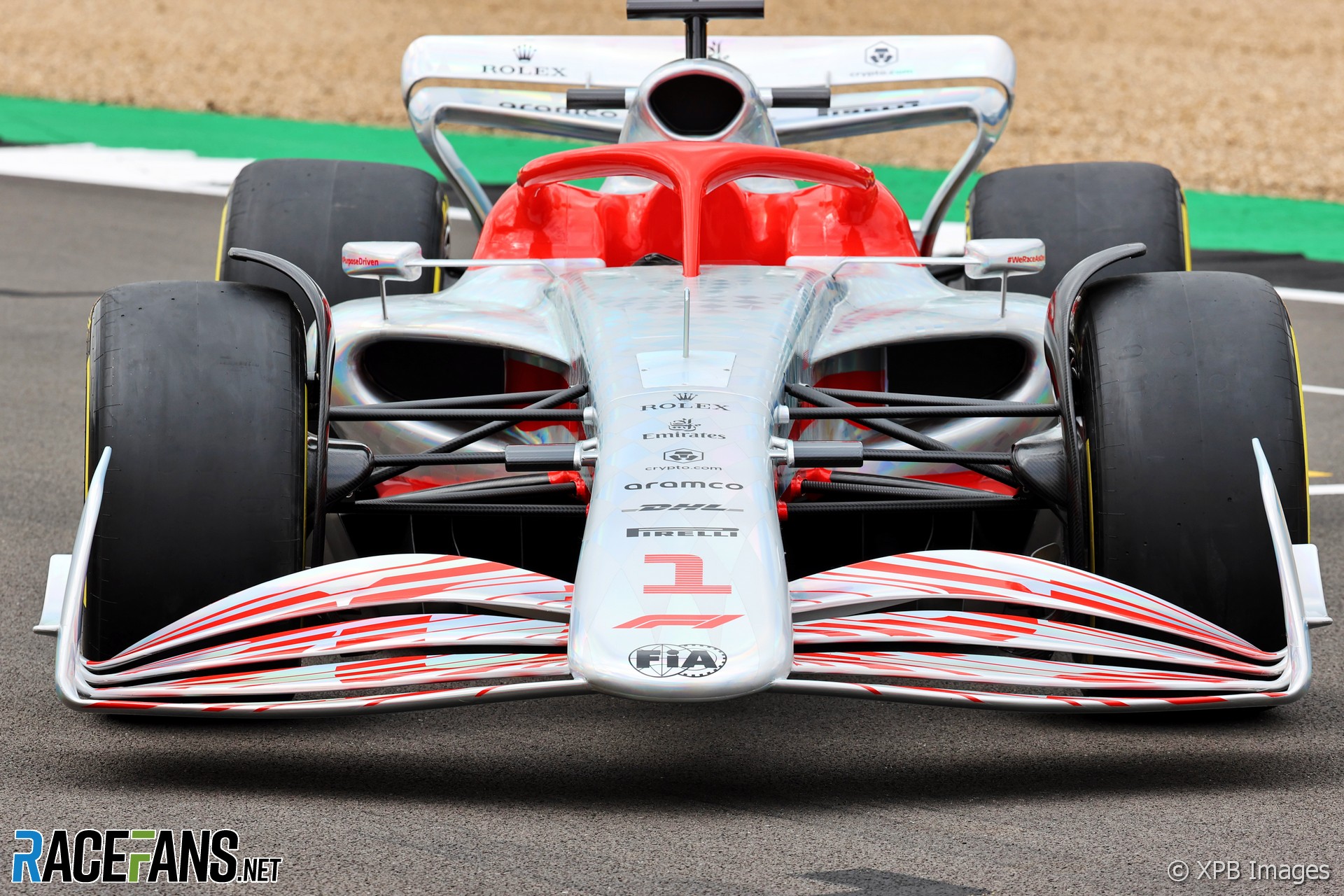 Next year’s Formula 1 cars will look like IndyCar machines from the nineties, Red Bull team principal Christian Horner has said.

The championship presented a full-size model showing how a car built to new regulations for the 2022 F1 season will look.

“They’re kind of retro-looking,” said Horner. “It reminds me of sort of a 1990s Indycar. I think the car looks pretty cool but it’s kind of retro.”

Several teams have indicated the new regulations are very restrictive and next year’s cars are likely to look very similar.

“I think you’ll get very slight variants on a theme,” said Horner. “The regulations are so tight now that the variance between the car will be visibly quite minimal and the differences will be no doubt under the skin of the car.

“Which is kind of a shame, that we’re going down a route that the shape is so constrained so it’ll be the livery that’ll be the biggest differentiator between the cars.”

“We are very constrained by the regulations,” he said. “There will be details that are going to be different between the cars but I doubt we are going to have a revolution that cars will be looking very different.”