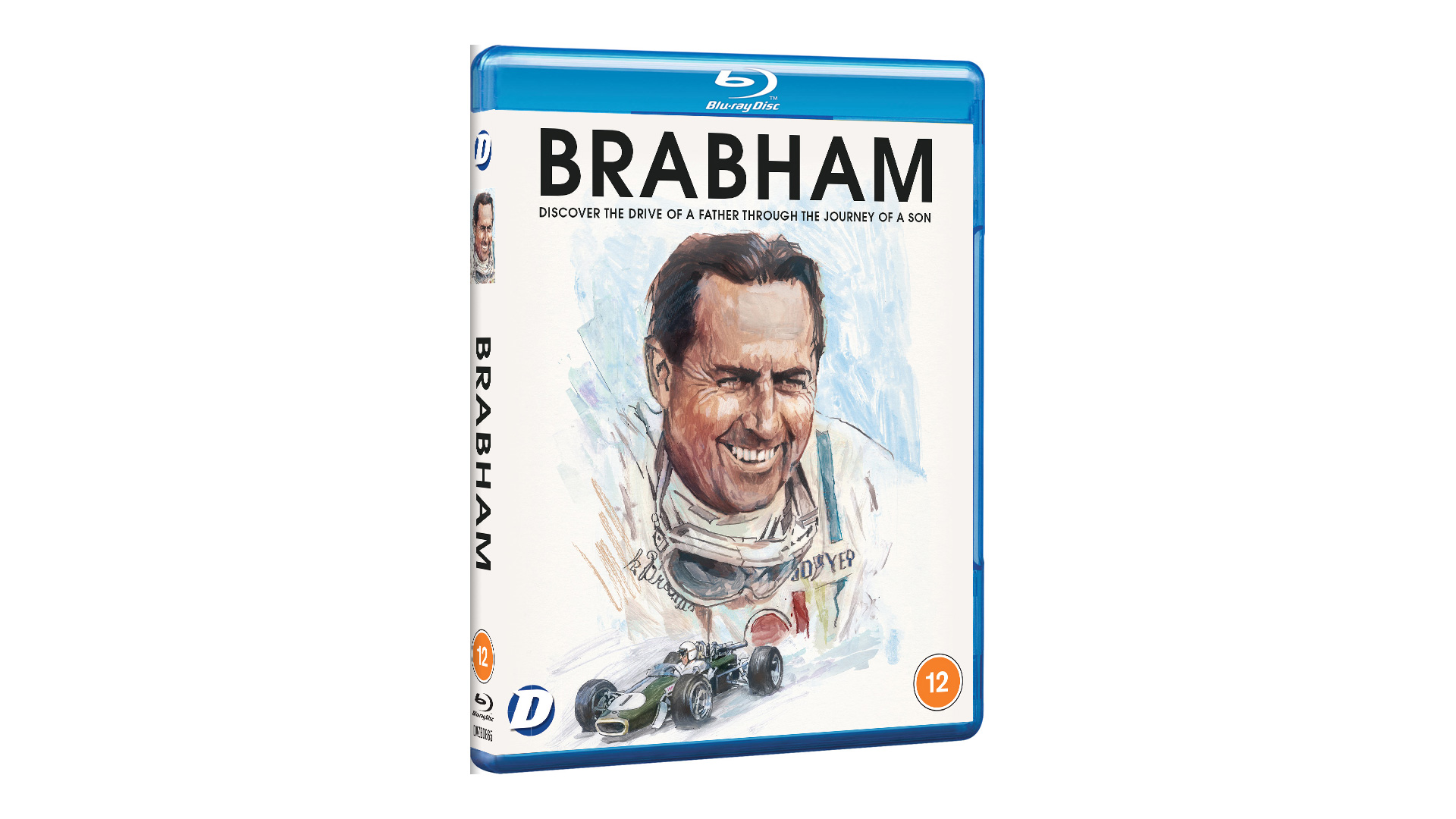 Released on digital formats earlier this month, ‘Brabham’ is the latest in what is becoming quite a long line of Formula 1 documentaries.

‘Brabham’ doesn’t confine itself to the glory days of the name, when three-time world champion Jack Brabham became the only driver to win the title in his own car. It brings the story bang up-to-date, covering the career of son David Brabham and his attempts to re-launch the name and marque.

Not hugely departing from the style and format of the recent spate of documentaries, Brabham is definitely one of the better ones but is not totally stand out.

The list of interviewees is impressive, although it does rather give away how long the film has been in production – for example the late Stirling Moss appears in an interview which was recorded in 2016 at the latest – although he was in good form and it is a wonderful contribution to the film. Likewise ‘Brabham’ also benefits from extensive contributions from Ron Tauranac, the non-family member who was surely closest to Brabham himself.

As with all pre-FOM drivers there is a wealth of archive footage to draw on, and newsreel footage is used to good effect. However, the way this is cut into other film is utterly bizarre – for example clips of Brabham taking the 1959 world title are interspersed with a 60’s psychedelic rock concert, that could easily have taken place ten years later. Also weaved in are clips from the 1967 film Grand Prix – crash footage from the movie is used to demonstrate the dangers of Monaco. The animations are more impressive, with a mid-sixties Pink Panther style to them which are fitting with the era and in their way bridge some narrative gaps.

To be ultra-harsh would be to compare Brabham to Highlander 2: The Quickening – which ran out of budget mid-way through film, and had to have a story assembled around newly out of sequence set pieces which had been shot earlier. I’m not suggesting this happened here, but some of the cuts are rather incongruous and feature a fair amount of anachronistic footage, which undermines the diligence shown elsewhere.

Brabham is a good watch, and is certainly a step up on some of the motorsport films which have crept out on streaming services over the past year. That said, in tone and quality it is closer to a BBC2 documentary than a feature. It has had a supermarket DVD release and is easy to get hold of, and will doubtless appear on streaming platforms before too long.

Brabham is available on on Blu-ray, DVD and download