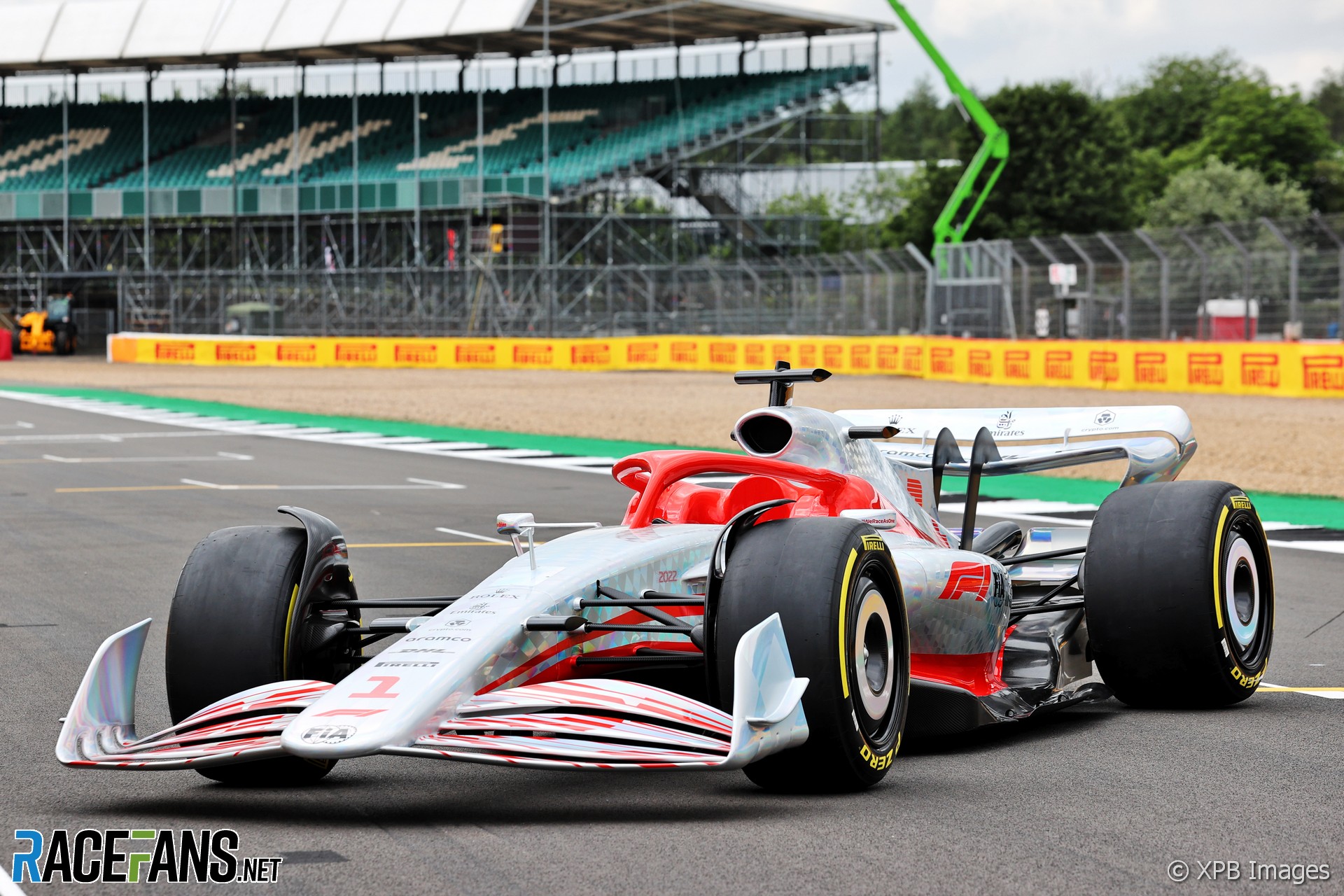 All teams recognise the scale of opportunity presented by the new rules, he believes. “We are all conscious of that, whether we are at the front or at the back, we are conscious that there will be changes.

The 2022 aerodynamic regulations radically change the airflow around an F1 car, bringing back ground effect downforce under the floor.

“In terms of the biggest challenge from now, certainly in the early phase it’s probably the aero regulations and the way we get them to interact with the mechanical suspension,” said Mekies. “That’s probably the two biggest factors, with the tyres.”

Along with the overhauled aerodynamic regulations, teams will also have to adjust to new, 18-inch wheels. The interaction between the two will be key to next year’s competitive order, said Mekies.

“I don’t think it will [all] be on the on tyre performance but I think it will be in the combination of the car concepts, the new regulations, the aero regulations, how they interact with the tyres and how do we make everything work like that.

“I think you we will see surprises. We have the potential to see surprises also from midfield teams, and it’s a risk and opportunity for everybody.”

Although the aerodynamic changes to improve cars’ ability to follow each other and the move to 18-inch wheels are the most obviously distinct factors on models of 2022 cars so far, the cars’ suspension is the subject of major changes. The complex hydraulic systems and extended rigs currently in use are being replace with more conventional systems.

“You will have three massive pillars that are completely new,” says Mekies. “Aero regs, a completely different way to operate the car [and] mechanical suspension. Nobody has [had] that for 10 or 15 years and it offers a lot of different limitations. And in the middle of all of that you will need to switch on completely new tyres.

“So I think really that’s going to be the [defining factors] and the great thing for watching who is doing a good job.”