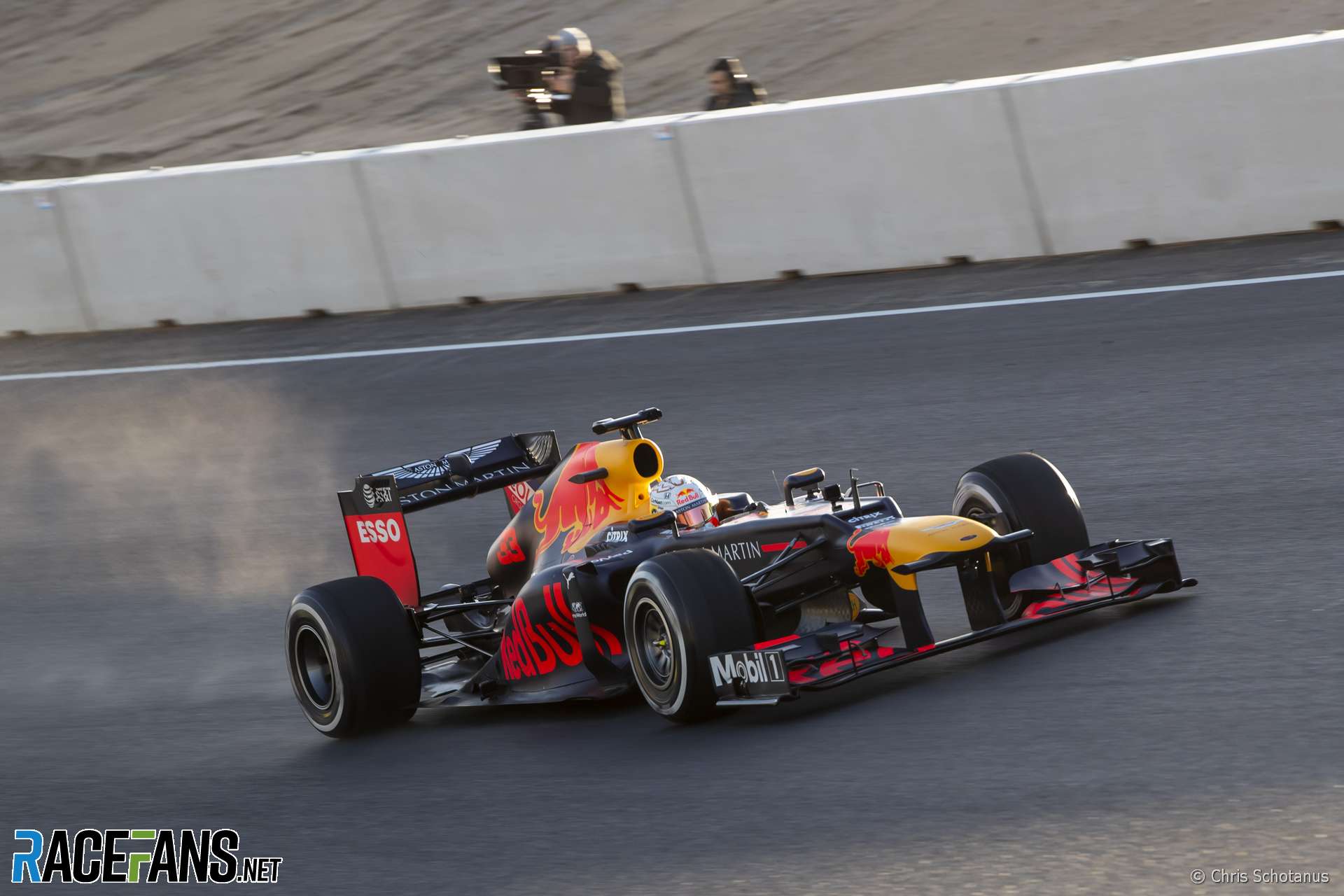 Formula 1 drivers will not be allowed to use DRS through Zandvoort’s banked final corner, which will make overtaking more difficult at the circuit.

An 18-degree banking was added to the Arie Luyendijkbocht (previously known as Bos Uit) when the track was overhauled in order to hold its first grand prix since 1985. It was intended to allow the F1 drivers to run from the penultimate corner to the first turn, Tarzan, flat out with DRS activated to aid overtaking around the tight layout.

However the official circuit diagram published by the FIA ahead of this weekend’s Dutch Grand Prix shows the DRS zone on the start/finish straight will begin after the banked turn. RaceFans understands that as such steeply banked turns are fairly uncommon in Formula 1 the FIA has chosen to gain real-world data of the cars running through the corner before committing to using DRS there.

Zandvoort has a reputation for being difficult to overtake at. Two DRS zones have been added for its return to the circuit this weekend. The first will run from the exit of turn 10 to the Hans Ernst Bocht (turn 11), with a detection point prior to turn 10. The second will have its detection point on the entry to Kumho (turn 13) with activation from the exit of the final corner.