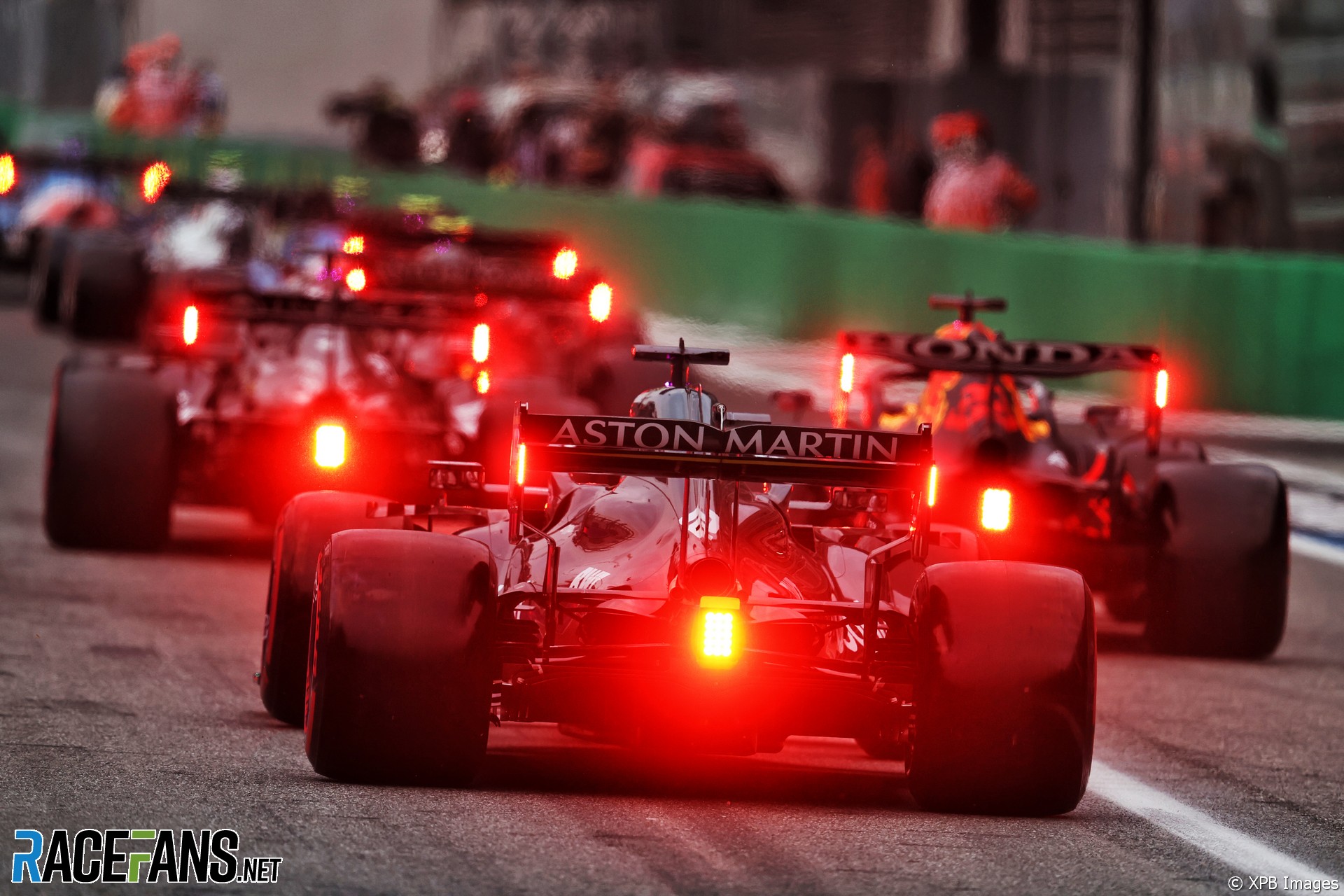 Formula 1 shouldn’t hold qualifying as late in the day as it did at Monza last week, says Daniel Ricciardo, who was concerned by fading light towards the end of the session.

During the sprint format weekend, qualifying was held at 6pm on Friday evening. The one-hour session therefore ended three-quarters of an hour before sunset.

Light levels were already beginning to fade by this point, a situation which would have been worsened had the session been delayed due to red flags. The Italian Grand Prix winner believes F1 should avoid starting so late in future.

“The qualifying [Friday] evening, I would just bring that earlier,” said Ricciardo. “I think it was nearly dark when we finished. So if it was raining or red flags, then we’re probably in a bit of a mess.”

However Formula 1 race director Michael Masi said he “wasn’t too concerned about the light here at all.”

“We obviously look at it from the point of view of when the sunset times and so forth are,” he said. “So, no, I had zero stress about the light here on Friday night.”

F1 will consider minor revisions to the arrangements for sprint qualifying weekends before the format is used again at Interlagos, said Masi.

“Firstly we’ll have a chat with everyone involved during the week and then see if there’s any improvements we can make for the third edition and any changes be it from an operational perspective, whatever it might be, and see what we can learn out of the first two collectively now that we’ve done two. It’s a bigger sample size rather than just the one-off.”