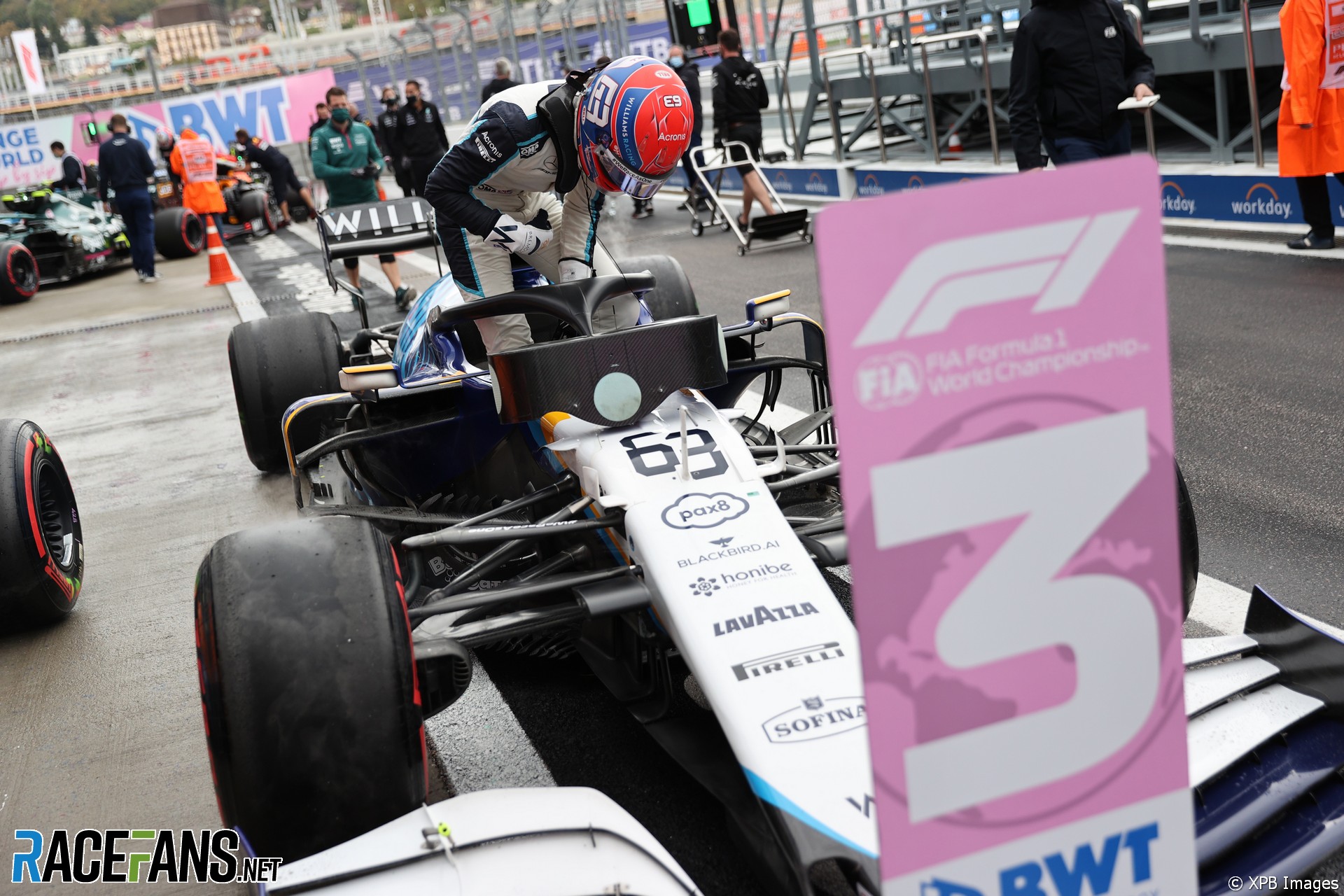 The turnaround at Williams has been, by any standards, remarkable. The once-dominant team placed last for two straight years. It scored a single point in 2019, after the post-race penalisation of two cars for minor technical infringements at the German Grand Prix, and nothing in 2020.

How times have changed. In the last five races Williams has scored four times, including bagging second place during Belgium’s washed-out race.

Heading for the Turkish Grand Prix the team founded by Frank Williams in 1977 and sold to Dorilton Capital, a single-family investment office based in New York, in August 2020, lies eighth in the standings with 23 points. That’s over three times the tally of ninth-placed Alfa Romeo and far ahead of point-less Haas. The chance of either (or both) overhauling Williams in the remaining seven races are slim.

True, three of those four races were rain-affected and there are no doubts the Spa podium was a one-off result under unique circumstances. But on an overall basis the team is performing better than at any point during the past four years. Team members again have springs in their steps, while drivers George Russell and Nicolas Latifi, who both joined the outfit on its downward spiral, grin broadly during media sessions.

Williams now has the glow of a proud Formula 1 team, one that has no need to shy away from tricky media questions after each race. The team is on the up and everybody knows it – borne out by Red Bull’s placement of Alexander Albon with the team for 2022. A year ago, Williams was the last team with whom Red Bull would place an emerging driver.

“Morale is high, everyone is happy and you kind of feel that about the place,” the team’s head of vehicle performance Dave Robson said in Sochi, “which is the key about having a string of results and it not being a flash in the pan – [it] breeds more morale.”

Much of the credit for the turnaround is due to CEO Jost Capito, who was recruited from Volkswagen Group, where he directed VW’s world rally championship-winning team before heading up the brand’s performance road car ‘R’ division. His CV is steeped in motorsport, whether two wheels, rally or F1.

Since assuming office he has added the team principal role to his executive activities, brought in Francois-Xavier Demaision as technical director and instilled an ‘opportunist’ approach, one that encourages team members to take calculated risks. “If we do as everybody else does, we will be behind them until our package is improved,” he explained to me in May in Monaco.

He expanded on that subject in Sochi. “If you have the ninth-fastest car, you can try things differently and not be always on the back foot and try to conserve what you have,” he said. “Try something different that others might not try because they are up front and for them it would be risky. A couple of times, we’ve taken risks, with tyre choice for the weather and it worked out.”

That’s how Spa’s front-row qualifying result came about, which was in turn converted into Russell’s podium on Sunday. Crucial to such a policy is a no-blame culture, with Robson praising Capito for his approach.

“Jost is supportive of those decisions.” he said. “Not that previous management weren’t, but Jost is proactive in reminding us that we are free to make those kinds of decisions and there won’t be any direct comebacks. Jost undoubtedly has a part to play in setting that scene and letting us do a good job.”

Apart from the appointment of ‘FX’ and the restructure at top level, little else has changed structurally although internal and inter-departmental communications have been strengthened. “It shows that the team works better as an overall team on communication. I’m surprised how much that can make the car faster without actually improving the car,” Capito said.

That said, the facilities in Grove have been upgraded substantially and there is more to come. Particularly in the composites department, which had been neglected by the previous management due to the tight purse strings imposed by circumstances.

“A lot of new machines came in at the end of last year, so the machine park is absolutely up to date,” Capito told RaceFans in response to a question about ‘big ticket’ capital expenditure items. “Also, 3D printers were installed last year so they are not under the budget cap matrix. From that point of view we are in a much better position than we have been last year.

“Composites is one of the areas we have to improve, it’s one that is really obvious,” said Capito. “But there are other areas that are as important as the composite area that have to be modernised,”

Given that a little over a year has elapsed since the takeover of the cash-strapped team by Dorilton, how was such a rapid turnaround possible regardless of Capito’s undoubted management skills? The key lies in a discussion I had with former CEO Mike O’Driscoll during the 2019 Mexican Grand Prix weekend when he explained that, in order to secure the team’s future, a rolling capital expenditure plan was maintained even if immediate funding was not available.

Thus, he explained, Williams was prepared for a big payday when it arrived, whether via a mega-buck sponsor or a buy-out, be that by a manufacturer (Porsche is believed to have sniffed about some time back) or deep-pocketed investors. Thus, when Dorilton completed the deal, it was simply a matter of joining the dots and signing purchase orders to get the initial upgrading programmes up and running with minimal delay.

If Capito can take credit for the latest run of results – and so he should – so too can the outgoing management, led by Claire Williams and O’Driscoll, for the company’s state of preparedness at time of sale. It was they who handed over a fully functioning company, one that simply lacked the financial resources required to return the Williams name to its former glory sooner rather than later.