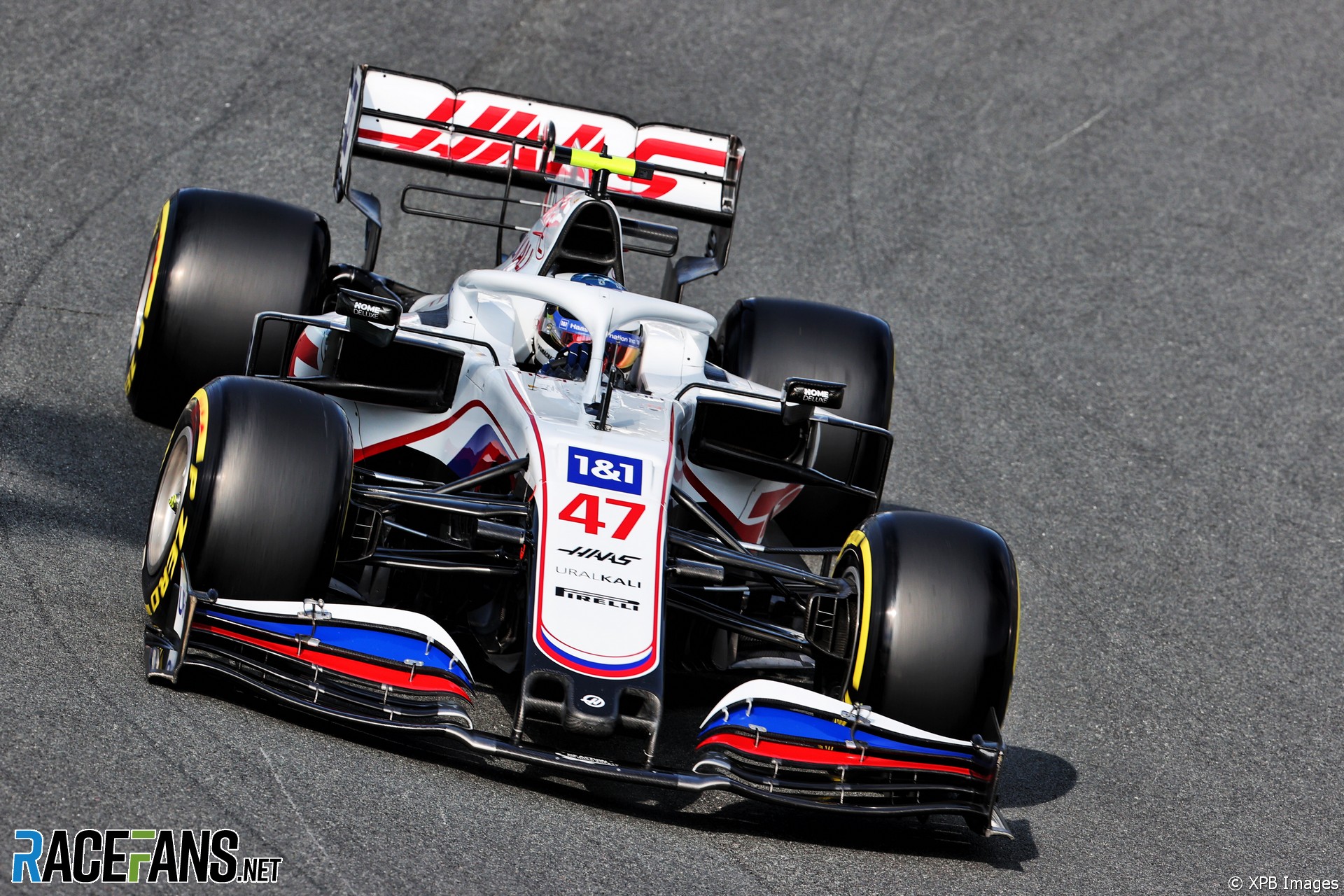 Michael Andretti has had talks with Haas, as the IndyCar champion is understood to be seeking an opportunity to take over a Formula 1 team.

“I spoke with Michael a few times, not lately, honestly,” said Steiner when asked if Andretti had expressed interest in the team. “I don’t know what Michael is trying to do. Everybody knows each other in American racing, maybe there were talks but maybe not as concrete as you think they are.”

Andretti is believed to be considering a takeover of Sauber, which runs the Alfa Romeo F1 team. Steiner does not see the possibility of a second American-owned team as a threat to his operation, which has been the only US outfit in F1 since it arrived in 2016.

“I don’t see anybody as a threat [as an] American team,” said Steiner. “We have no issue with that one, wherever the team is from.”

Haas attracted title sponsorship from Russian fertiliser manufacturer Uralkali this year. Steiner believes they could have done better at gaining support from companies in the US.

“I think what we didn’t do, we didn’t exploit the American market, the sponsorship market, as much as we should have because otherwise we would have more American on the car,” he said.

“There hasn’t come anybody knocking on our door with big sponsorship saying ‘because we are American this is what we are going to do’ or ‘this is why we are going to support an American driver’,” Steiner added.