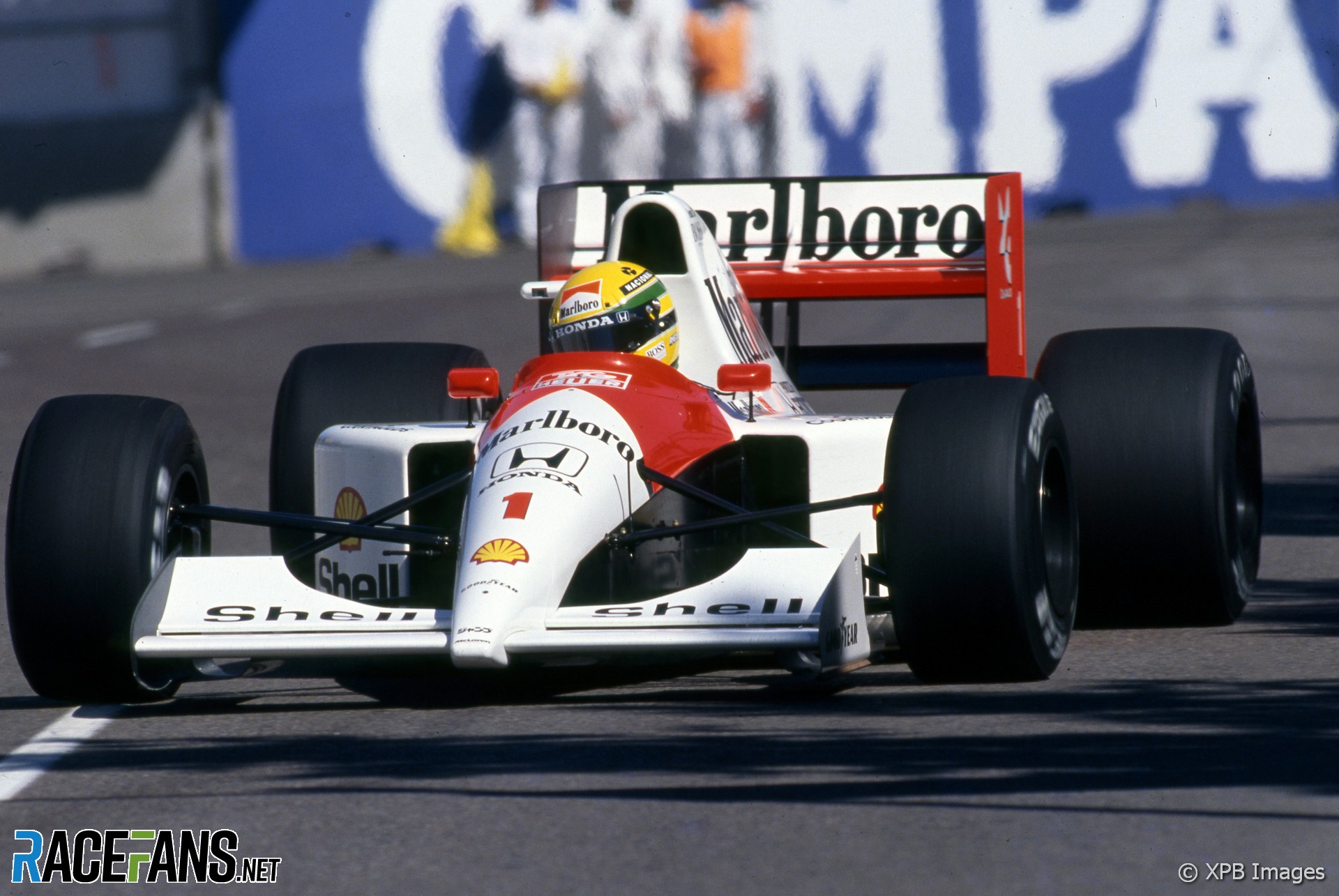 Max Verstappen scored his eighth victory of 2021 in the United States Grand Prix, extending his lead at the top of the championship table.

Only once in Formula 1 history has a driver won more than eight races in a season and not gone on to clinch the title. That was Lewis Hamilton when he won 10 races in 2016, one more than champion Nico Rosberg.

It’s been clear for some time Hamilton is Verstappen’s only realistic rival in the championship, and that’s nearly the case mathematically as well. Valtteri Bottas is the only driver left who can beat the top two to the title. Sergio Perez may have finally broken into the top four of the championship but he is no longer able to reach the top spot, even if he were to take the five wins, five fastest lap bonus points and single sprint qualifying victory available over the remaining rounds.

With five races remaining, Verstappen could still equal the record for most wins in a season, 13, set by Michael Schumacher in 2004 and Sebastian Vettel in 2013. Both were shorter championships than this year’s 22-race campaign.

Verstappen’s win gave Honda engines their first Formula 1 victory in America for 30 years. Their last win in the USA came with Ayrton Senna at Phoenix in 1991. F1 didn’t return to America for nine years after that race.

As well as his 18th win, Verstappen recorded his 12th pole position, which puts him level with Gerhard Berger and David Coulthard.

The latter scored Red Bull’s first podium finish at the Monaco Grand Prix in 2006. With both Verstappen and Perez reaching the podium on Sunday, Red Bull recorded their 200th rostrum appearance. Four teams – Ferrari, McLaren, Williams and Mercedes – have scored more podiums in F1 history. However in the 15 years it has taken Red Bull to rack up a double century of podiums, Williams have managed just 20.

Having notched up his 100th win earlier this year, Hamilton is well on his way to becoming the first driver to score 200 podiums. Second place on Sunday was his 177th.

This was only Red Bull’s second victory in the United States Grand Prix. Their previous triumph came in 2013 with Sebastian Vettel.

Third place for Perez means he has knocked Lando Norris out of the top four places in the championship, which the McLaren driver has impressively clung to all year until now. Norris started the season brightly, finishing all bar one of the first 10 races in the top five, but in the seven races since he’s only placed in the top six once.

With both Alpine drivers failing to finish, the team posted its first point-less race since the season-opening round in Bahrain. However Yuki Tsunoda scored points for the first time since the Hungarian Grand Prix, finishing ninth.

Review the year so far in statistics here:

Have you spotted any other interesting stats and facts from the United States Grand Prix? Share them in the comments.