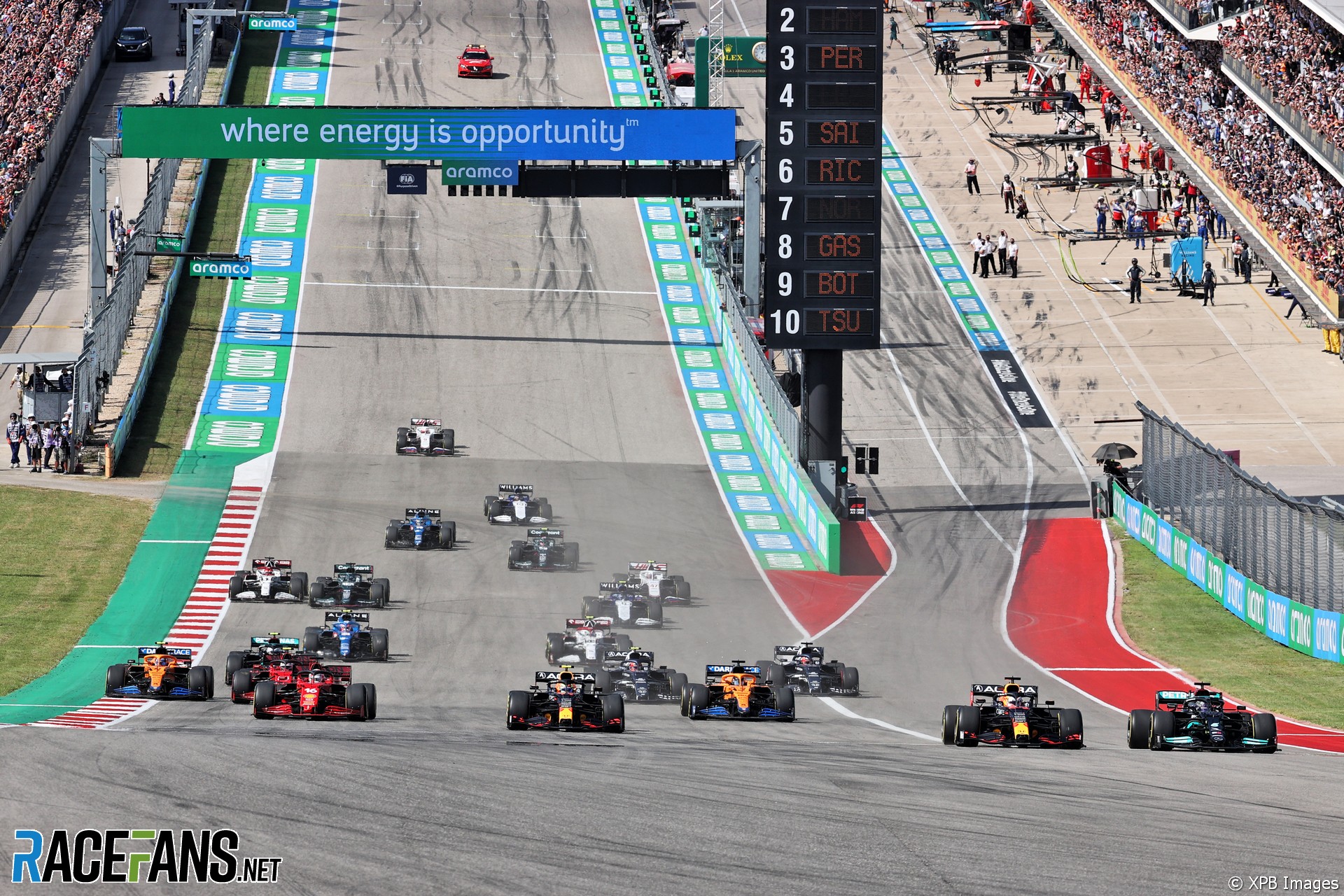 In the round-up: Aston Martin CEO Otmar Szafnauer backs the idea of a third Formula 1 race in the USA.

Show which drivers and teams you are supporting

Which F1 drivers and teams are you supporting this season? Here's how you can show your support for your favourite on the grid on RaceFans:

F1 should look west for third US F1 race – Szafnauer

Following the addition of a second American round on the 2022 F1 calendar, Szafnauer believes the series should spread itself as wide as it can geographically within America if it adds a third round of the world championship there.

“I think it would be a good thing,” he said. “Now we’re in Texas, we have one on the east coast of the United States in Florida. It would be good to have something a little bit further west if we can manage that.

“But three races in the United States would be great and I think the fan base in the country itself can absolutely sustain having three races.”

In addition to the race on the Circuit of the Americas road course, F1 will add a street track in Miami next year. Szafnauer says another temporary venue should only be added if it is in a major city.

“If it is a city race it’s nice to have a race where people could go for something other than just the race,” he said, “make it some kind of destination.”

A group of Mexican businessman are behind a push to bring F1 to Quintana Roo in Mexico.

"It’s already expected the race will begin early, owing to the later date and earlier sunset given daylight savings ends the week prior to the April 10 race."

"There was a little bit of caution, because it was too early to do something stupid. I’ll save that for the final."

"Now a lot of drivers want to sign before testing. Normally, we would test and then choose. This year, it is not looking like that."

Could F1 use disposable blocks to enforce track limits?

Big foam blocks strategically placed where track limits are likely to be abused. They can always add a few more at short notice between sessions. Hit one and it’s a five second stop-go, plus the risk of damage to the delicate aero parts. There’s no grey area for interpretation of the rules.

Psychologically, the drivers are averse to hitting things, so they won’t be as keen to explore the limits.
@Davids

A selection of RaceFans’s top reads from last month which you might have missed: