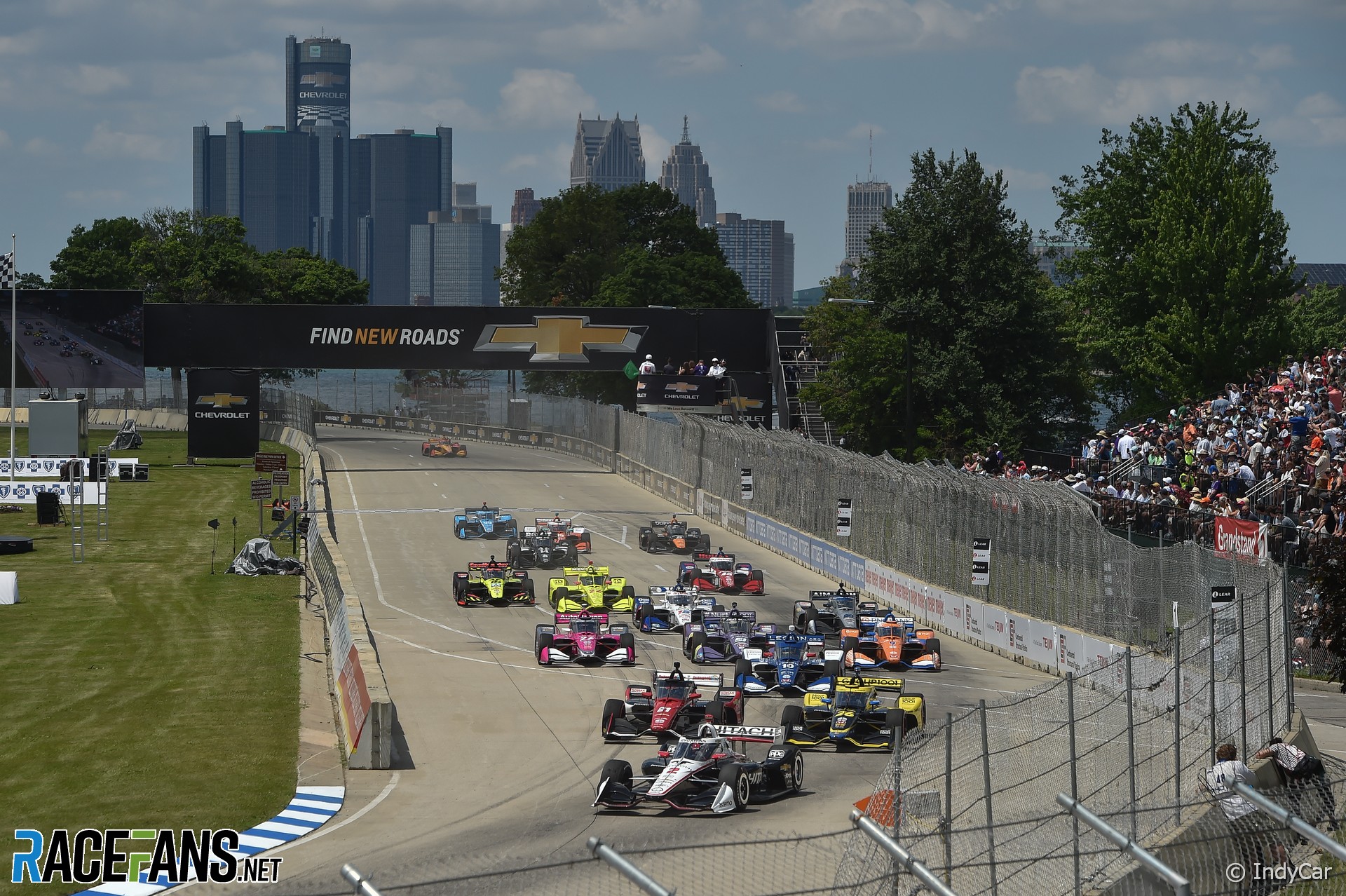 The Detroit Grand Prix will relocate from its current home on Belle Isle to a downtown venue after next year’s IndyCar race at the circuit.

The race was originally held on a waterfront track in the city when it was part of the Formula 1 calendar between 1982 and 1988. After F1 left Detroit CART took over the race, and moved it to its current venue in 1992.

It held its final CART race in 2001, but was revived by Roger Penske as part of the rival Indy Racing League in 2007. The economic slump which followed led to the race’s cancellation again after just two years, but from 2012 it became a fixture on the reunified IndyCar schedule again.

Since 2013 the event has been a double-header and that year the layout was also extended from 3.3 kilometres to 3.7km. After being dropped from the schedule again last year due to the pandemic, the track held another double-header this year, with Chevrolet continuing as its title sponsor.

Next year’s event will feature a single race for the first time since 2012, before it relocates back to the city. The move was approved by the Detroit City Council today.

“Over the last five weeks, grand prix representatives have participated in numerous listening sessions and information sharing meetings with Detroit residents, business leaders, community groups and individual district representatives on the idea of returning the race to its roots on the streets of Detroit,” said the council in a statement.

“The positive reaction and the excitement that we have seen from the community about the Grand Prix coming back downtown reinforces our belief that this relocation will provide a significant benefit to the City, its residents and our local businesses for the future.”